Online advertisements about the Oscar-winning actress and her son had appeared in various forms at the beginning of 2021. 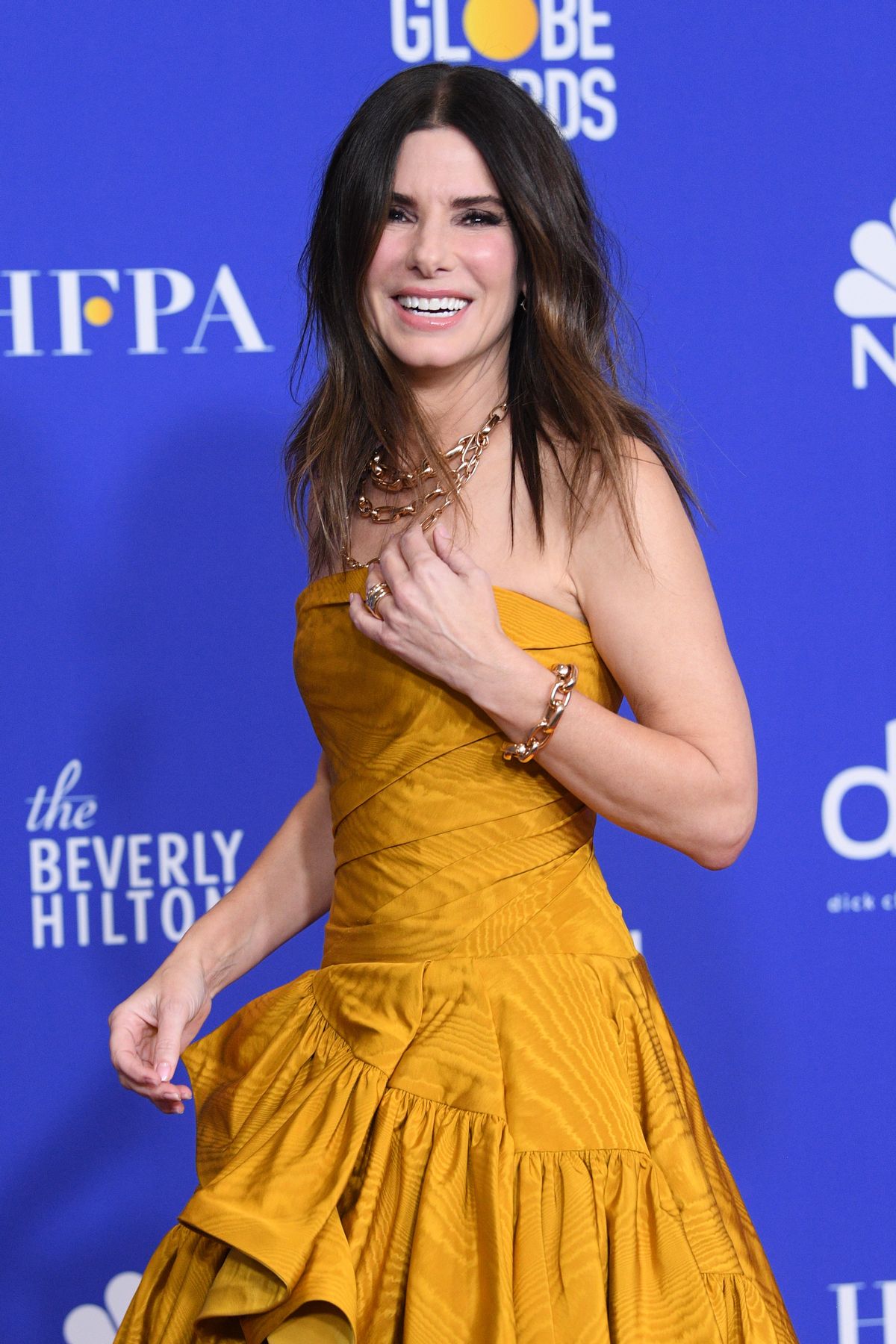 In February 2021, a misleading online advertising appeared about Oscar-winning actress Sandra Bullock's son. It read: "[Photos] Sandra Bullock's Son Finally Confirms the Rumors." The picture chosen by the ad's creator showed her with a serious facial expression as if some sort of bad and damaging rumors were revealed. This was a variation of another misleading ad, which we identified as "false" in January 2021. That previous ad appeared to claim that Keanu Reeves is Bullock's son. In that story, we reported:

Despite what the ad said about Bullock’s son looking "familiar" to readers, it's unlikely that anyone recognized her children because they are not public figures. The ad also claimed that Bullock's son was "all grown up." This was false.

We rate the newer variation as "false" because the ad leads to the same sort of story as the Reeves ad.

No purported rumors of any kind on any subject were revealed as having been confirmed by Bullock's son. This was nothing more than a case of clickbait and advertising "arbitrage." The story spanned 177 pages. This meant that readers would need to click "next page" around 175 times to reach the page that mentioned her: page 175. The following text is the only information shared on the page:

Hollywood celebrity Sandra Bullock is loved by many for her passionate acting in many films. One life-long role Sandra took on was being a mother to her first child, an adopted son named Louis Bardot. In 2010, the Oscar winner was already in a four-year process of adopting a child with her then-husband Jesse James when she found out about his many affairs.

After their split, Bullock herself continued with the adoption of then-three-month-old cutie Louis from New Orleans. In 2015, the "Birdbox" (2018) star grew her brood and adopted her daughter, Laila, from Louisiana.

Aside from the misleading ads, we did find some truthful information about Bullock's children. In 2015, People magazine reported on her second adoption. At the time, her daughter was 3 and her son was 5.

We also previously reported on similarly misleading ads about Tom Selleck purportedly "finally" confirming some rumors. Selleck's trustworthy reputation and no-nonsense onscreen characters might be the reason why his face appears (without his permission) in so many misleading online ads.