Gosling and Bullock co-starred in the 2002 thriller "Murder by Numbers." 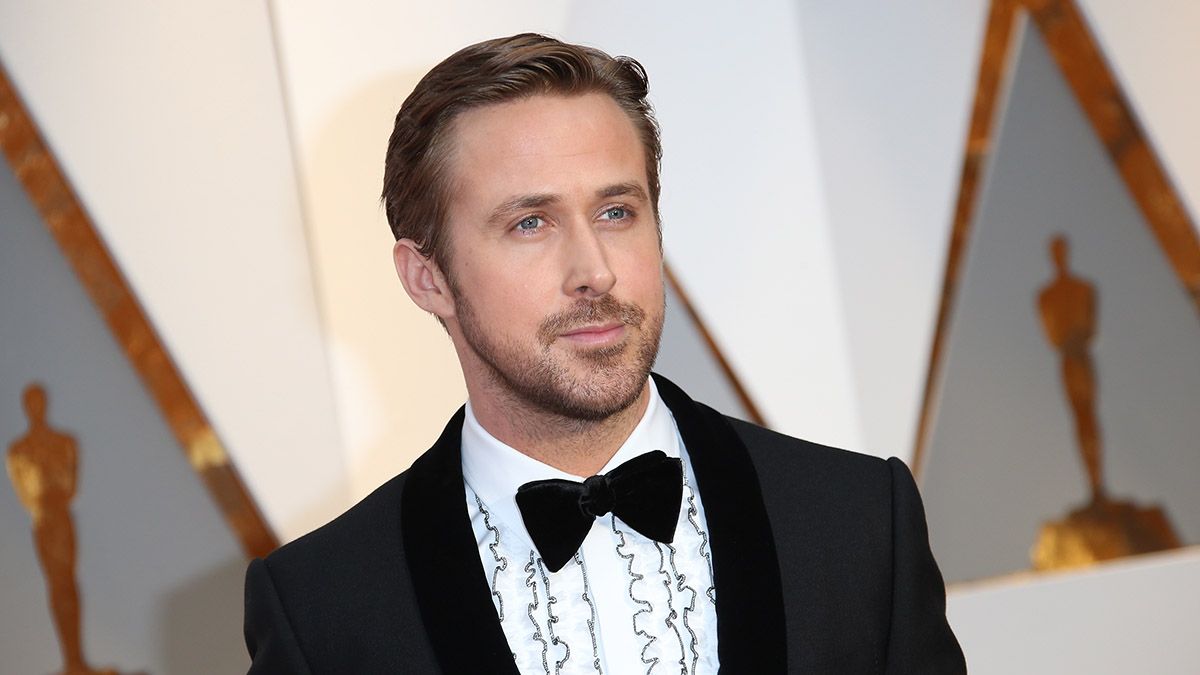 In March 2021, misleading online advertisements about a famous Hollywood actress continued to pile up. This time, an ad appeared to claim that actor Ryan Gosling was Sandra Bullock's son. Both Bullock and Gosling appeared quite young in the picture.

The ad read: "[Photos] Sandra Bullock's Son Is All Grown Up & He Might Look Familiar To You."

However, this was misleading. Bullock is not Gosling's mother. There is no indication that they are related.

The picture was captured at the premiere of the film "Murder By Numbers" in April 2002. It was credited to photographer Sylvain Gaboury and FilmMagic.

This was not the first time that Bullock's children had been mentioned in misleading online advertisements. For example, there was one ad that claimed: "[Photos] Sandra Bullock’s Son Finally Confirms the Rumors." The resulting story mentioned nothing of the sort. It was rated "False."

Another one that bore similarities to the Gosling ad appeared to claim that Keanu Reeves was Bullock's son. This also had no basis in fact and received a "False" rating.

All of the ads about Bullock and her children led to seemingly endless slideshow articles. A page about her family usually appeared near the end of each story.

As we reported about the Reeves ad, Bullock’s son was not likely to look "familiar" to readers. Her children were not celebrities, nor was her son "all grown up" as the misleading ad claimed.

The cover of a 2015 issue of People magazine captured Bullock with her two children. At the time, her daughter was 3 and her son was 5.

Bullock's frequent appearances in misleading ads and disreputable political articles might remind some readers of another actor.

Tom Selleck also appeared in quite a few strange ads. Some of the ads even led to a page that claimed the actor was in favor of CBD oil products. Drew Carey, Tom Hanks, Randy Jackson, and Halle Berry also appeared on the page as purported CBD oil spokespersons. There was no truth to any of it.

It's possible that Bullock and Selleck were chosen to appear in so many clickbait ads for a single reason: They perhaps both fall into the category of actors who portray trustworthy, down-to-earth characters.

In sum, Gosling is not Bullock's son. A misleading online advertisement sported a picture from 2002. The goal of the advertiser was likely to draw in readers with a supposedly shocking revelation, one that never came to pass.