Is This Mansion One of Bernie Sanders' Homes?

Half a million bucks just doesn't buy lavish digs like this anymore. 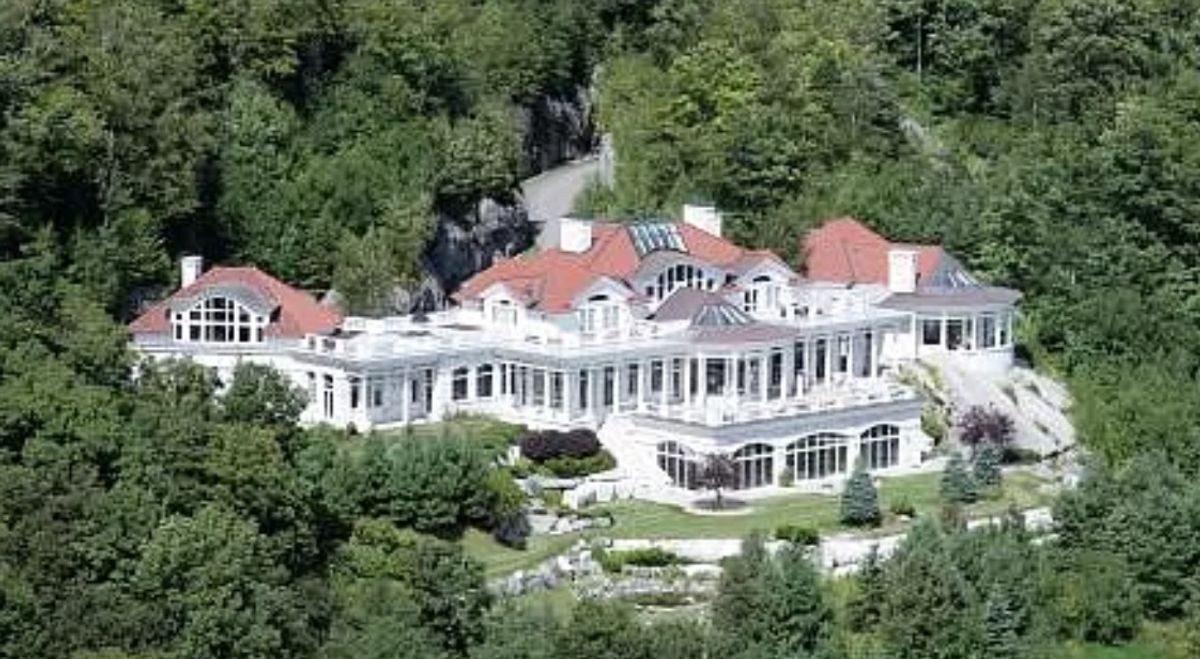 During the 2020 presidential primary campaign season, the worldly possessions of Democratic U.S. Sen. Bernie Sanders became a subject of interest, especially among those who labeled him a "socialist."

One item of particular scrutiny was the notion that Sanders owned three homes, one of which, according to a popular meme, was an opulent mansion with panoramic views of Vermont's Green Mountains: Sanders does indeed own three properties, but none of them is the stately manor pictured above. The residence pictured in the "Hey morons" meme, however, is a completely unrelated 15,460-square-foot estate in Stowe, Vermont, which was built in 2001 and boasts four bedrooms and nine bathrooms on 15 acres:

This residence was last sold in August 2017 for just under $3 million, an amount much greater than Sanders' estimated net worth.