A fake image purportedly showing a tweet from Senator Bernie Sanders claims that the senator wants to "dethrone God." 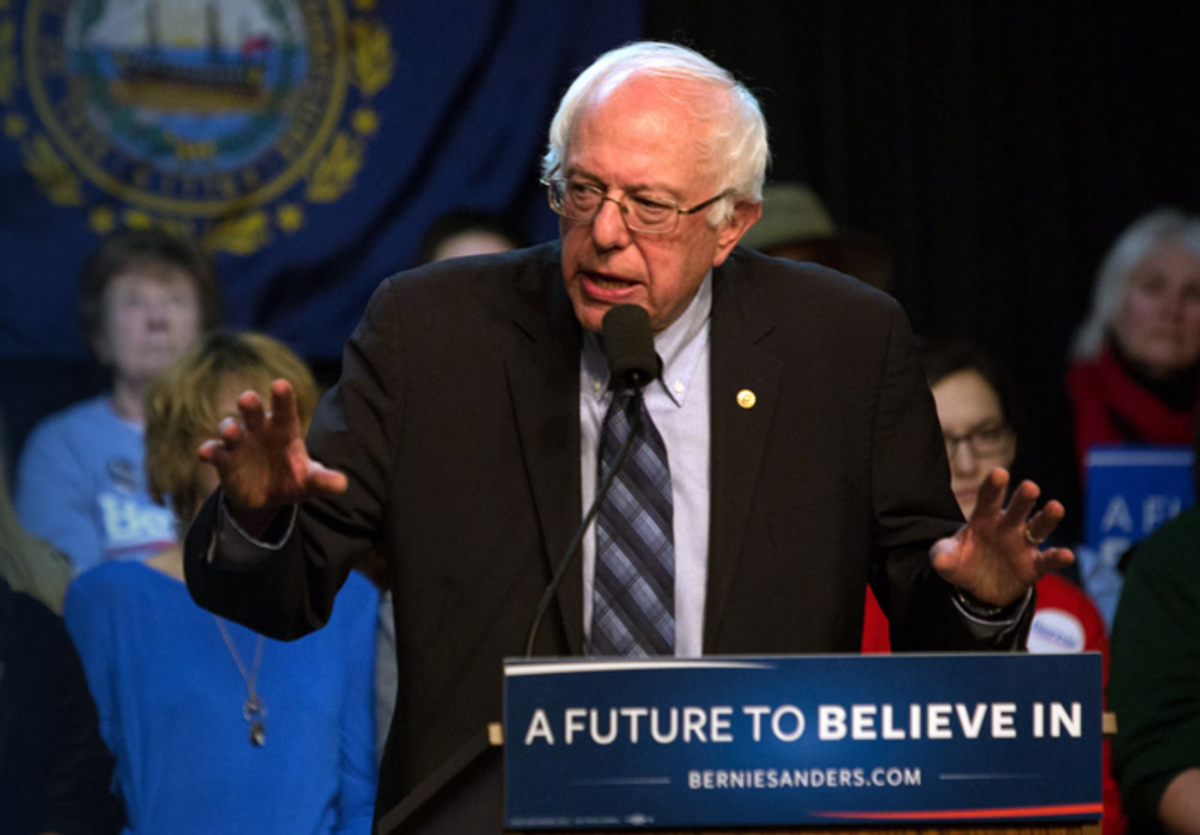 The above-displayed photo first started circulating in August 2015 and was most likely created by John Trulli, a Facebook user who frequently posts memes and fabricated tweets to his page. On 10 August 2015, Trulli shared the above-displayed image and a few days later he admitted that it was fake:

It should also be noted that the quote, "It is my objective in life to dethrone God and destroy capitalism," is frequently attributed to Karl Marx.