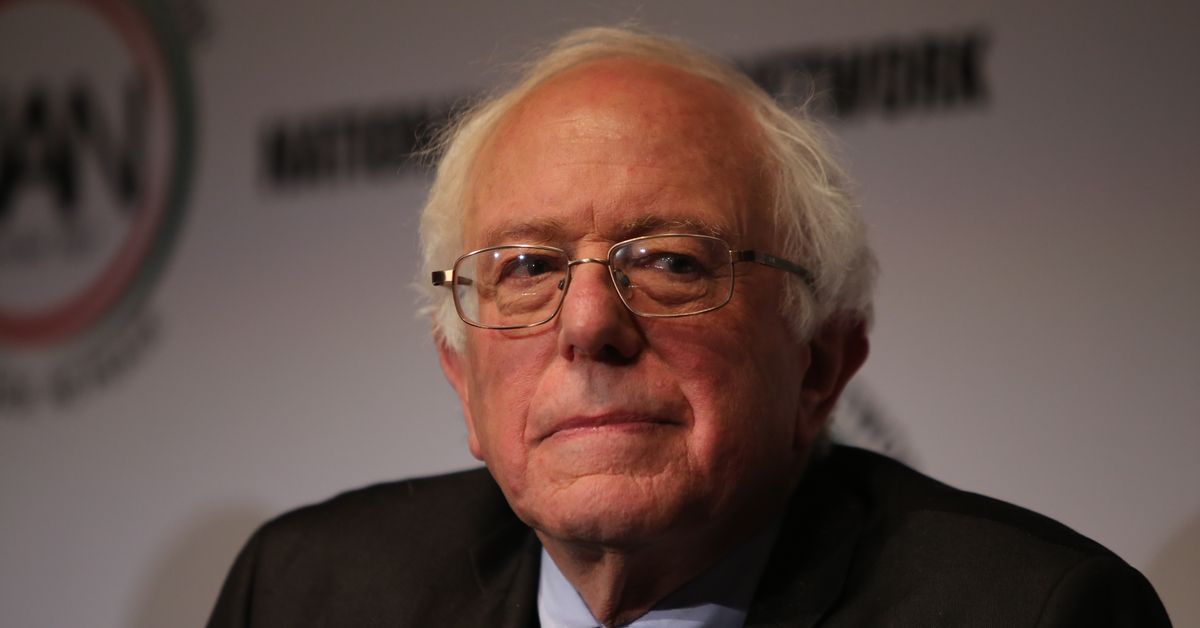 An image circulated via social media purported to offer a 1978 New Year's resolution offered by future U.S. Sen. and presidential candidate Bernie Sanders, as solicited by a newspaper in his home state of Vermont:

Bernie Sanders, erstwhile leader of the Liberty Union, Vermont's much-weakened third party: "In 1978, as in other years, I hope to be able to play some role in making working people aware that the present day reality of poverty, wage slavery and mind-destroying media and schools is not the only reality -- but simply a pathetic presentation brought to us by a handful of power-hungry individuals who own and control our economy." Sanders began his electoral political career with the newly formed Liberty Union Party in 1971, serving (unsuccessfully) as the party's gubernatorial candidate for Vermont in 1972 and 1976 and as its U.S. Senate candidate in 1972 and 1974. The circumstance that Liberty Union candidates never had any realistic chance of winning office provided them, in Sander's words, with the chance "to get up and say exactly what they meant with no compromise." Sanders left the Liberty Union Party in October 1977, however, citing the party's failure to "remain active, on a year-round basis, in the struggles of working people against the banks and corporations that own and control Vermont."

It was around the time Sanders resigned from the Liberty Union Party that the Daily Herald newspaper of Rutland, Vermont, solicited him as one of the "politicians, people in the news, [and] people in the street" to answer the question "What do you want to accomplish in 1978?" Sanders' answer was, as reproduced above, published in the paper's Jan. 1, 1978 edition: