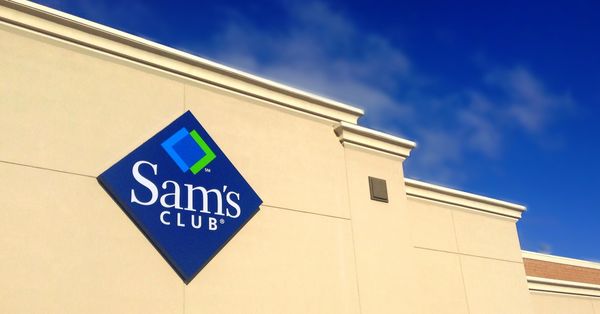 Sam's Club will close or repurpose dozens of stores in early 2018, laying off thousands of employees.

Walmart, the world's largest private employer, started 2018 with a series of high-profile announcements about company benefits and layoffs. First, on 11 January, the company announced that it would increase the starting salary of employees from $9 to $11 an hour, give bonuses to some staff, and expand its maternity and paternity benefits programs.

CEO Doug McMillon explicitly attributed these investments to the tax reform legislation passed by Republican legislators and approved by President Donald Trump in late 2017. On the same day as MicMillon's announcement, however, the retailer more quietly announced the closure of dozens Sam's Club wholesale warehouses across the country. The page posted the meme with the message: "Dear Trump voters. Are you tired of winning yet?" -- a reference to Trump's famous campaign-trail declaration to voters that "We're going to win so much you may even get tired of winning."

In reality, Walmart has announced the imminent closure of 63 Sam's Club stores. Speaking to CNN, Walmart spokesperson Greg Hitt estimated that 9,450 people were employed at those 63 locations. While the figures are substantial, they are still a fraction of what Being Liberal claimed in its meme.

That figure was corroborated by Making Change at Walmart, a union-backed campaign advocating on behalf of Walmart workers, which told the Associated Press that around 150 or 160 people worked at each Sam's Club store, meaning the closures would affect around 10,000 employees.

In a press release, the Walmart subsidiary said as many as 12 of the 63 locations would be repurposed into "eCommerce fulfillment centers," and Sam's Club CEO John Furner said some laid-off workers would be redeployed to "nearby locations."

We asked Walmart how many employees at those 63 stores would keep their jobs but did not receive a response in time for publication.