Did Actor Sam Elliott Endorse Biden for President in 2020?

The actor lent his distinctive voice to pro-Biden ads in October 2020. 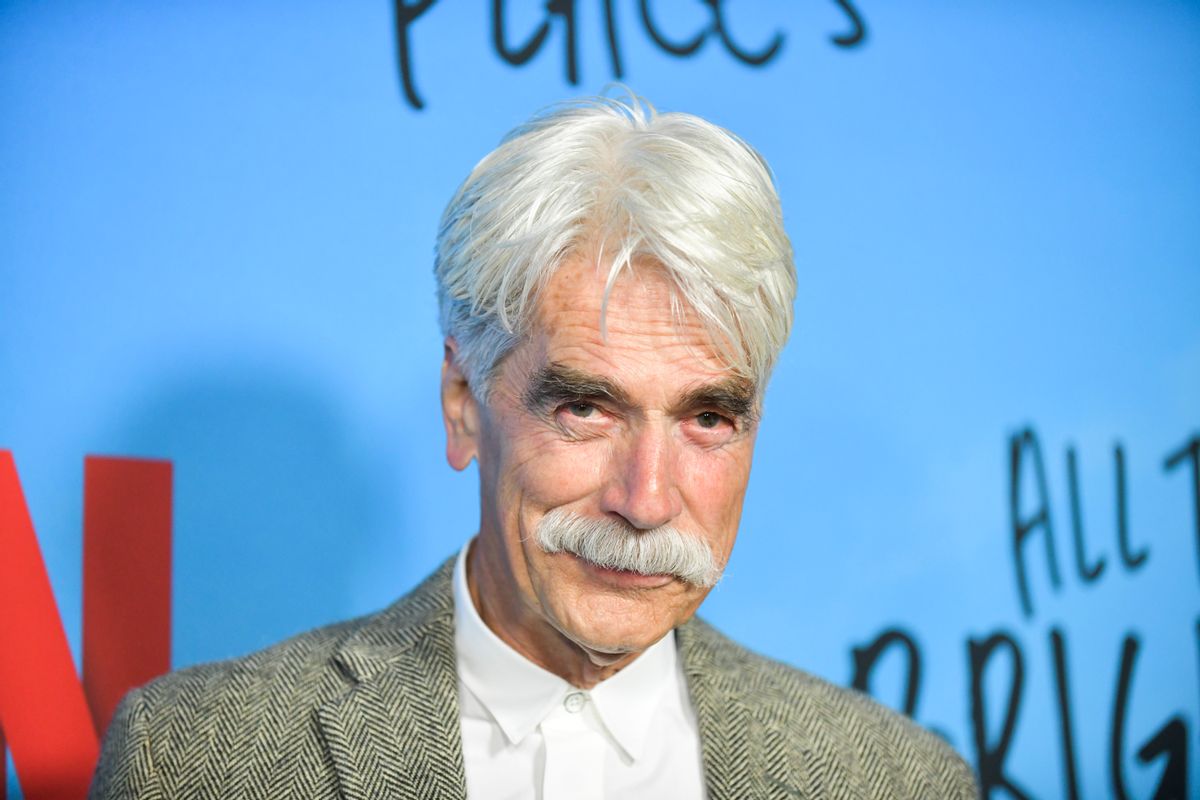 Elliott, who provided the voiceover for a Biden campaign ad, also appears to have voiced an anti-Trump, pro-Biden ad for the Lincoln Project, but did not do likewise for any other candidate, and has expressed antipathy towards Trump in the past.

Elliott did not explicitly endorse Biden's candidacy, in his own words, and his voiceover work for the Biden campaign and Lincoln Project cannot necessarily be conflated with personal support for the candidate, since Elliott is a professional actor.

In October 2020, readers asked Snopes to verify reports that the actor Sam Elliott had endorsed Democratic presidential candidate Joe Biden, after providing the voiceover for a Biden campaign ad during that month's World Series.

For example, on Oct. 21, Newsweek reported that:

A video featuring the voice of Sam Elliott premiered Tuesday night during the first game of the Major League Baseball World Series. However, this wasn't a commercial for his latest movie playing a cowboy or similarly-minded, hard-living outlaw. Over piano accompaniment of the "Star Spangled Banner," the baritone-voiced actor known for films like A Star is Born, The Big Lebowski, and Road House calmly and resolutely speaks of America while endorsing Joe Biden for president.

Meredith Corporation news stations KMOV4 and KCTV5 published a report with the headline "Sam Elliott Endorses Joe Biden in New Ad," and similar articles were posted by KRON4 and PopCulture.com.

Multiple reputable sources reported that Elliott, who is renowned for his deep, distinctive voice, narrated the Biden campaign ad, entitled "Go From There," which first aired on Oct. 20. He also appears to have voiced a pro-Biden, anti-Trump ad for the Lincoln Project, a group of erstwhile Republican political consultants campaigning against Trump's reelection.

However, Elliott is a professional actor, and it can't necessarily be assumed that his providing services by reading a script for a political ad is tantamount to a personal endorsement of the candidate in question.

"Go From There," the Biden campaign ad narrated by Elliott, can be watched in full below. The following is the script read out by Elliott:

There is only one America. No Democratic rivers, no Republican mountains. Just this great land and all that's possible on it, with a fresh start: Cures we can find; futures we can shape; work to reward; dignity to protect. There is so much we can do if we choose to take on problems and not each other, and choose a president who brings out our best. Joe Biden doesn't everyone in this country to always agree — just to agree we all love this country, and go from there.

The Lincoln Project ad, based around the theme of fathers and sons, is specifically targeted at men who voted for Trump in 2016. The script, which appears also to be voiced by Elliott, encourages them to "own up" to that "mistake," and this time "vote for Joe."

Evidence exists to indicate that Elliott has antipathy towards Trump, and holds a centrist view of politics, with an emphasis on unity and civility, that is remarkably compatible with Biden's pitch to voters in 2020. In a 2017 interview with Metro, Elliott remarked:

Everybody’s at odds with each other. And nothing against Trump. I think Trump won because he didn’t have someone running against him that was electable. But he spoke to that vast whole out there that had been neglected forever. I’m not saying anything new; we all know the truth of it. But god, just the fact that this guy could get elected president is mind-boggling. It just shows you the state of the union. I don’t understand why we can’t look at the bigger picture and work for the greater good. Why does one side have to be wrong? Why does the other side have nothing to say of value? Center of the road, to me, is where we all need to get back to. You’d hear a lot of people criticize me for that, saying you have to make a commitment, you can’t dance down the middle of the road. Well, s—, if they’re not going to reach across the aisle and at last talk to each other, and work on the art of the compromise, then it’s pretty bleak. [Emphasis is added].

Snopes asked Elliott's publicist and agent to clarify whether he personally supported Biden's candidacy, or if his voiceover work was provided on a strictly professional basis. We did not receive a response to our inquiries, but if we do, we'll update this fact check accordingly.

The prospect that Elliott might be a Biden supporter struck a somewhat ironic chord, because the "cowboy" persona he has embodied throughout his acting career has been deployed with considerable gusto, in recent years, by right-leaning meme-makers and social media users: