Anyone concerned about an injury or illness should contact their healthcare provider. 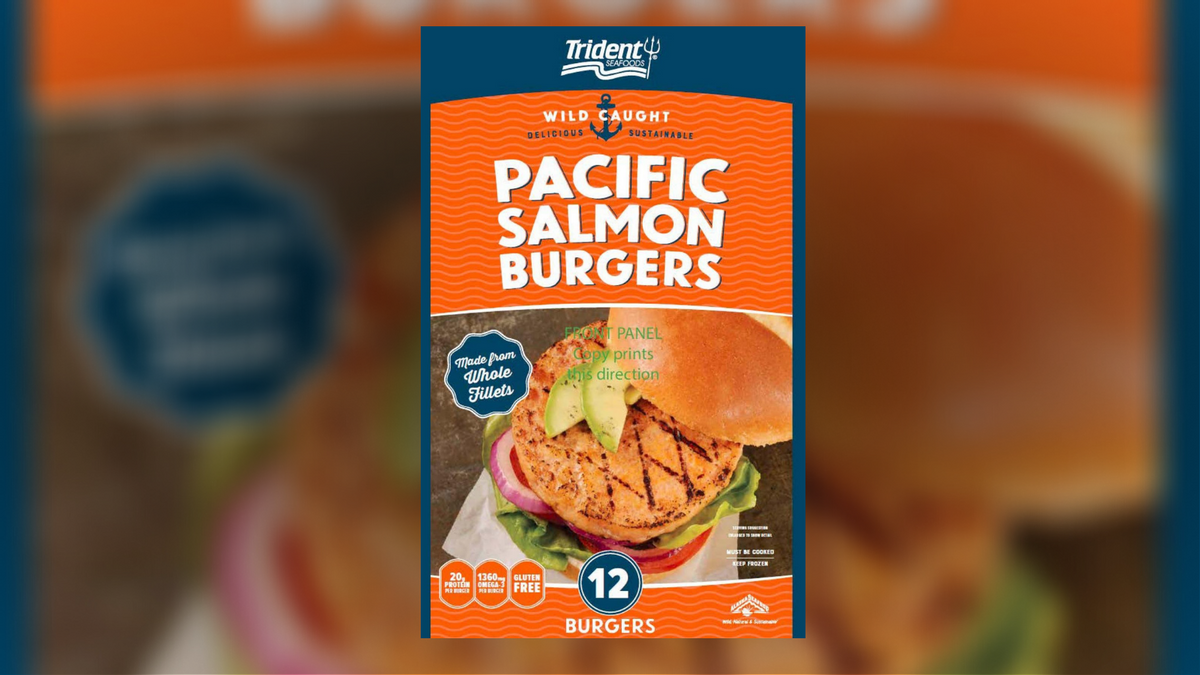 Claim:
Salmon burgers sold at some Costco stores were recalled in March 2021 because they “may contain small pieces of metal.”
Rating:

In March 2021 Trident Seafoods issued a voluntary recall for a single lot of its Pacific salmon burgers sold in some Costco stores over concerns that the patties “may contain small pieces of metal.”

An announcement of the recall was shared by the U.S. Food and Drug Administration on March 27, 2021. The source of the small pieces of metal had not been identified as of this writing, but the agency noted that no injuries or illness related to the recalled products had occurred.

The recall included all Pacific Salmon Burgers with the lot number GC101431 and a “best by” date of Jan. 14, 2023. It is not known how many burgers were affected by the recall, but the company said that it includes those sold in Costco stores located in Wichita, Kansas, as well as those in the states of Alabama, Florida, Georgia, Louisiana, Mississippi, North Carolina, Oklahoma, South Carolina, Tennessee, and Texas, along with the territory of Puerto Rico: Trident Seafoods is advising anyone possessing with any burgers from that lot number to return the product to their local Costco store for a full refund.

For more information, the company’s Consumer Affairs Team can be contacted by phone at 1-866-413-4749 or via email to consumeraffairs@tridentseafoods.com: