Did Russian Scientists Discover a 'Cure' for Homosexuality?

Online reports of the discovery by Russian medical researchers of a "cure" or "vaccine" for homosexuality are fake news. 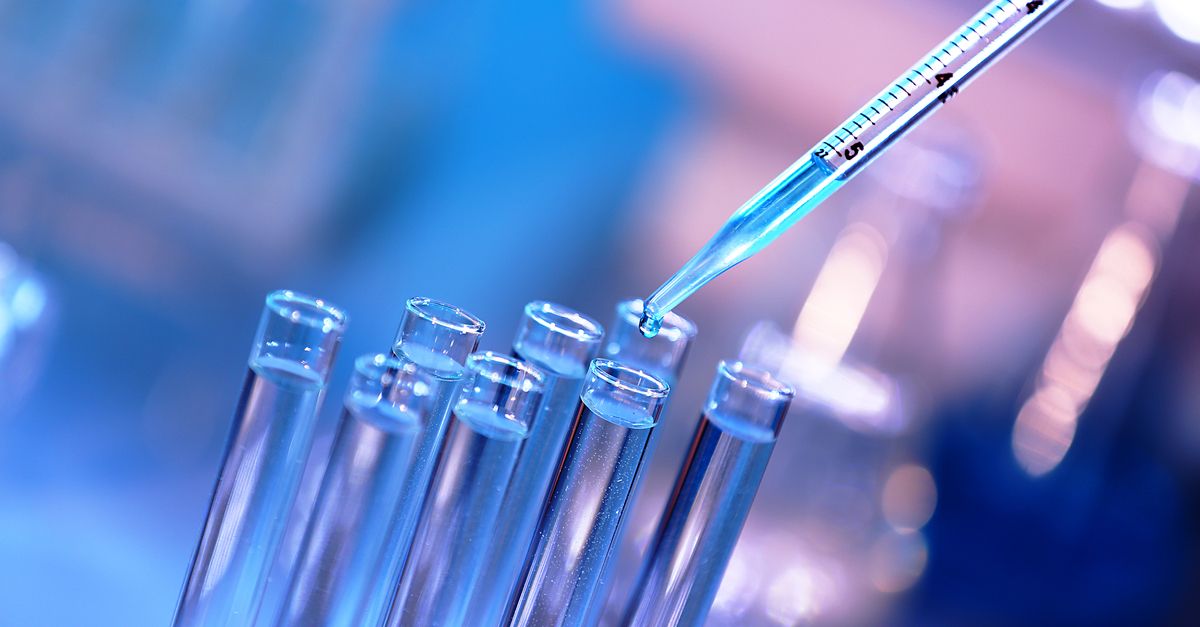 Claim:
Researchers at the Russian Institute for Medical Science discovered a new vaccine that may "prevent" or "cure" homosexuality in humans.
Rating:

On 6 August 2017, the fake news web site Loyalys posted an article in which it was reported that Russian scientists have discovered a "cure to [sic] homosexuality":

Novosibirsk | Dr. Dimitri Yusrokov Slamini of the Russian Institute for Medical Science in Novosibirsk and his team of researchers have discovered what they claim to be a new vaccine which could prevent early symptoms and even cure humans from homosexuality, if treated at a young age.

Russian scientists developed the so-called «antidote» based on a 1959 scientific research published under the title “Organizing action of prenatally administered testosterone propionate on the tissues mediating mating behavior in the female guinea pig” by Charles H. Phoenix, an american researcher. The study concluded that “INAH [part of the hypothalamus] is dimorphic with sexual orientation, at least in men, and suggests that sexual orientation has a biological substrate”.

Among the discoveries we made while looking into this story was that Loyalys.com was less than two weeks old when the article was published (the domain name was registered on 25 July 2017 by the Albanian owner of another fake news site, OnlineNativeNews.com), yet the text itself dates back to May 2014, when it first appeared, verbatim, on the web site World News Daily Report (WNDR), a tireless purveyor of "satirical" content since 2013.

As to the question of the article's authenticity, then, we refer you to WNDR's own disclaimer, which reads:

Getting down to specifics, there is no Russian Institute for Medical Science in Novosibirsk, Siberia (although the Russian Academy of Sciences is located there), nor were we able to find evidence of the existence of the two Russian scientists named as participants in the research, Dr. Dimitri Yusrokov Slamini and Dr. Yuri Krutchev.

So, no, these nonexistent Russian scientists did not discover a "vaccine" or "cure" for homosexuality (which is neither a disease nor a medical condition in the first place).