No, This Isn't a Video of a Russian Paratrooper TikToking the Invasion of Ukraine 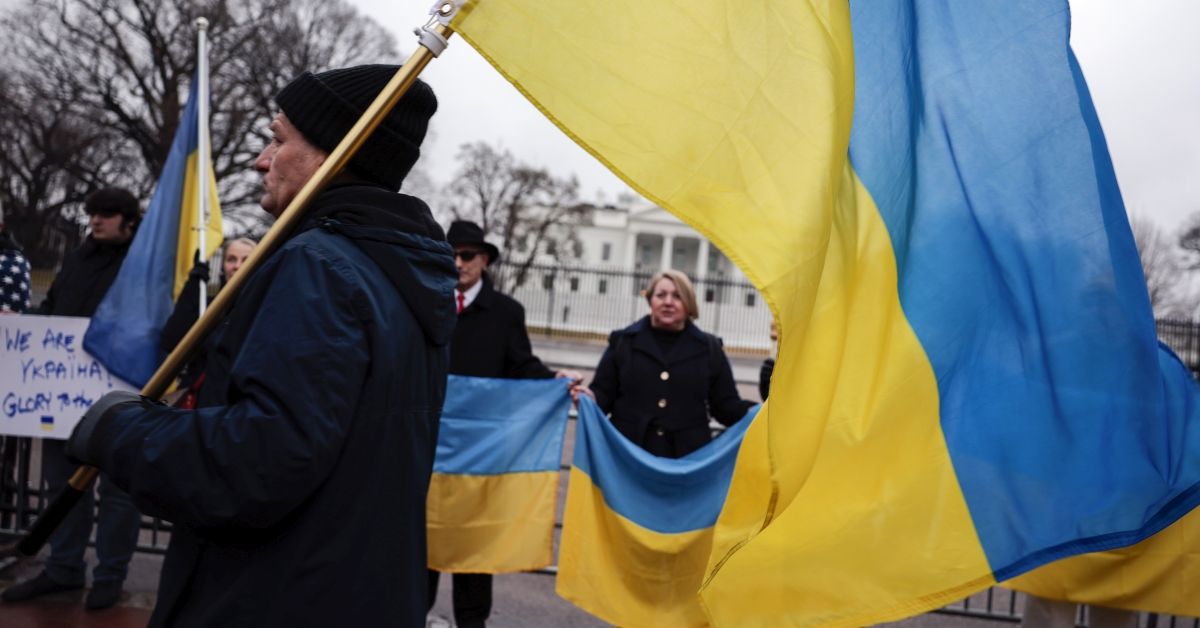 In late February 2022, social media users shared a video that many claimed showed a Russian paratrooper TikToking his way through Russia's invasion of Ukraine. The video went viral, and was even picked up by Barstool Sports (which later deleted its story).

Here's an image of one tweet containing the video. It purports to show a jubilant Russian solider using the short video platform TikTok to broadcast the invasion of Ukraine, which took place Feb. 24, 2022, local time. Here is a link to the original tweet. "Bro fucking Russian paratrooper filming there (sic) TikTok while dropping in Ukraine ??," the tweet above stated.

The video doesn't show a Russian soldier documenting the invasion of Ukraine, however. The video has been online since at least 2015, well before the Russian attack on its neighbor country, and even before the rollout of TikTok. It was posted on Instagram in 2015.