A photograph shows Donald Trump and Vladimir Putin on a billboard above the words "Let's make the world great again — together." 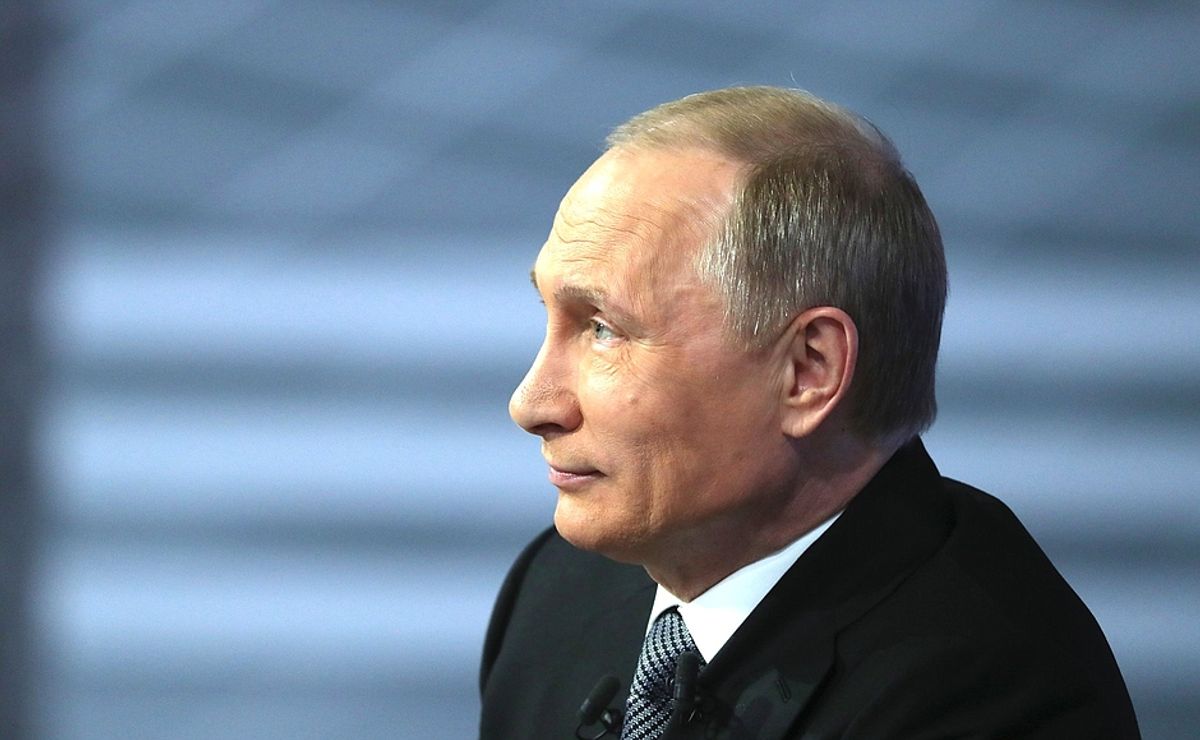 Claim:
A photograph shows Donald Trump and Vladimir Putin on a billboard above the words "Let's make the world great again — together."
Rating:

In November 2016, a photograph purportedly showing a billboard featuring images of the United States' president-elect Donald Trump and Russia's president Vladimir Putin above the words "let's make the world great again — together" was widely circulated on social media: While the above-displayed image was met with some skepticism, it is indeed real. This photograph was originally published by Getty Images on 16 November 2016 and shows a billboard in the town of Danilovgrad in Montenegro:

Cars pass by a billboard showing US President-elect Donald Trump and Russian President Vladimir Putin placed by pro-Serbian movement in the town of Danilovgrad on November 16, 2016.

Another image of the billboard was captured by Reuters:

The Washington Post included the image in an article published on 18 November 2016 about how Russians in the city of Obninsk were planning to rally in support of a Trump presidency:

The demonstration was organized [by] Artyom Mainas, a 27-year-old blogger in Obninsk, a nuclear-research center 60 miles south of Moscow. He decided to act after seeing news from the United States about demonstrations against Trump’s election.

“I believe it is very important to support him here in Russia,” said Mainas.

However, while the billboard is genuine, it is not in Russia (as might be inferred from its use illustrating a story about Russia's support of Trump), but in the Balkan country of Montenegro.