Did Russia 'Only Sanction Democrats' and Not Republicans?

In the spring of 2022, Russia barred hundreds of Canadians and Americans from entering the country. 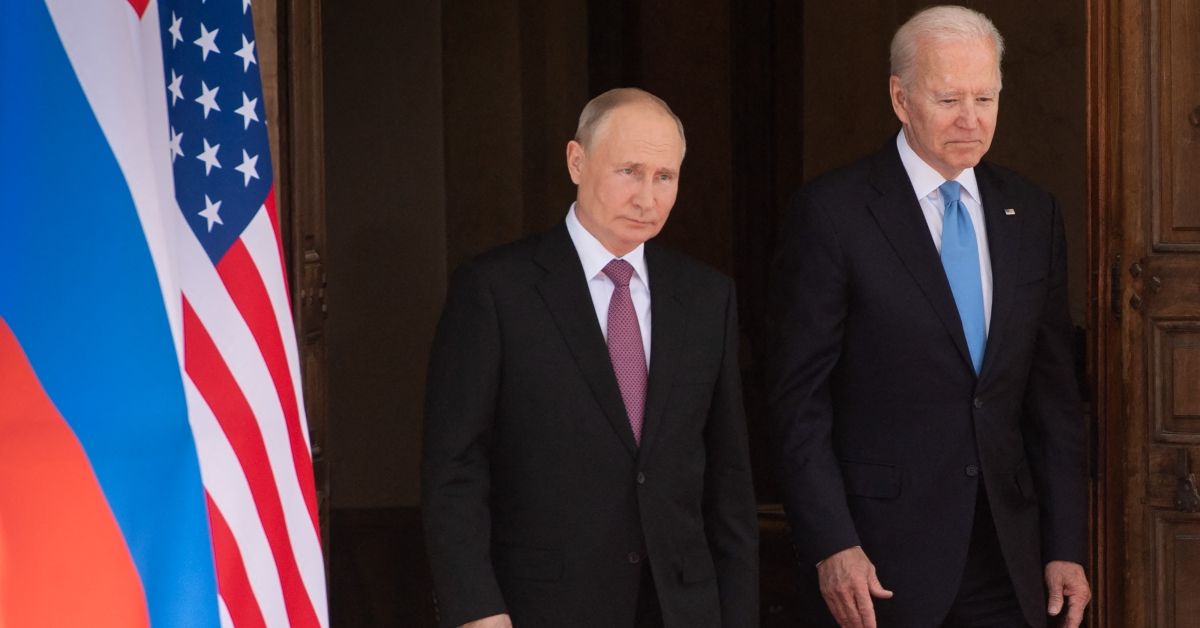 Claim:
In March 2022, a list of Americans sanctioned by Russia contained only "Democratic leaders" and no Republicans, while a list of sanctioned Canadians included representatives from all major parties.
Rating:

Initially, Snopes issued a rating of "Mostly True" for this claim. However, on April 13 Russia's foreign ministry announced further sanctions against U.S. officials, including 197 Republican Congress members. While the claim was "Mostly True" at the time it was made, that is no longer the case, and we have changed our rating to "Outdated."

In March 2022, during Russia's invasion of Ukraine, social media users enthusiastically shared a tweet posted by the actor and progressive activist George Takei, in which he claimed that Russia, in sanctioning certain named Americans, had targeted only "Democratic leaders" and had not sanctioned any Republicans. By contrast, in targeting Canadians, Russia had sanctioned representatives from all major parties.

Initially, Snopes issued a rating of "Mostly True" for this claim. However, on April 13 Russia's foreign ministry announced further sanctions against U.S. officials, including 197 Republican Congress members. While Takei's claim was "Mostly True" at the time it was made, that is no longer the case, and we are changing our rating to "Outdated."

According to Takei, the contrast between the partisan profile of sanctioned officials in Canada and the U.S. was an unambiguous "signal" — likely a reference to a criticism of Republicans, popular among some observers in 2022, that they were insufficiently critical of Russia's invasion of Ukraine, or even supportive of Russian President Vladimir Putin. Takei was referring to two announcements made earlier on March 15, in which Russia's Foreign Ministry said it had sanctioned dozens of Canadian and U.S. officials and officeholders, and barred them from entering Russia.

The Canadian "stop list" consisted of 311 named individuals, including Prime Minister Justin Trudeau, various federal government ministers, and almost every member of the House of Commons, including some from each of the five political parties represented in that legislature. Takei's summary of the Canadian list was therefore accurate: "When Russia sanctioned Canada, it barred leaders from all major federal parties, including conservative leaders."

By contrast, the U.S. "stop list" announced on March 15 was much shorter, consisting of only 13 named individuals, who are listed below:

Takei described that list as containing "Democratic leaders only" and "not a single GOP leader." Of course, we know that a month later, Russia published a new "stop list" that included the names of 197 Republican Congress members, but focusing on the original March 15 list for moment, Takei's assessment is tricky to assess.

First of all, whereas the Canadian list included hundreds of members of parliament, who are elected under a specific party banner and form partisan blocs in the legislature, the U.S. list dated March 15 didn't contain any legislators, and the only person elected under a specific party banner was Biden himself. So the comparison is a little uneven in that important respect.

The others are career government officials, appointees, diplomats, or military service members. They don't represent any political party, as such, in their current official positions — unlike Biden, Trudeau and all the Canadian MPs sanctioned by Russia. It's also worth noting that some of the officials, especially Milley and Burns, have also served under Republican presidents.

Let's be reasonable, though. Clinton is clearly a prominent figure in the Democratic party, even if she does not currently represent it in formal capacity, and others — especially Psaki, Sullivan, and Power — have longstanding ties to the party or Democratic candidates or officeholders. Likewise, none of the 13 Americans sanctioned on March 15 have similar ties to the Republican party, which supports Takei's broader point.

The distinction we're making is that if the March 15 "stop list" had also included hundreds of American lawmakers — and all or most of them were Democrats — then the comparison with the Canadian list would have been much more appropriate, and the difference much more stark and potentially illustrative of Takei's point.

As it is, the party links of the individuals on the March 15 list could simply be a result of the fact that — with the exception of Clinton and Hunter Biden — Russia is targeting U.S. government officials, and a Democratic president happens to currently run the executive branch of the U.S. government.

When we first published this fact check, we cautioned that Russia's foreign ministry had warned of further sanctions against more U.S. officials and lawmakers, and advised that if or when that expanded list of names arrived, we would have a clearer sense of whether — as Takei claimed — there was a clear partisan motivation behind Russia's sanctions against Americans.

In the fullness of time, Takei's claim about a partisan dimension to Russia's sanctions against U.S. officials turned out to be quite emphatically inaccurate, even if it had a significant kernel of truth when it was first made. As a result, we have changed our rating from "Mostly True" to "Outdated."

Update [March 29, 2022]: Revised to note that the list of U.S. individuals also includes appointees, as distinct from career government officials.