No country has yet succeeded in sending a manned vessel to Mars, let alone Saturn. 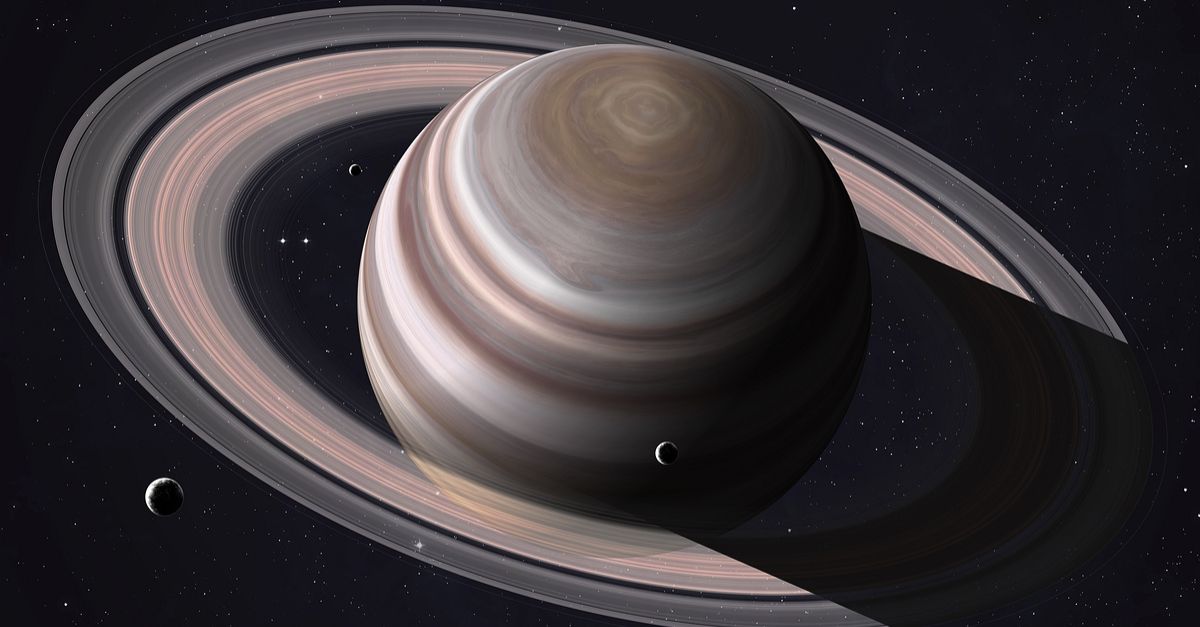 Claim:
The Russians have sent a manned space craft to Saturn and it's being hidden from the public.
Rating:

On 30 August 2016, Section 51 (a web site dedicated to unidentified flying objects and UFO sightings) reported that the Russian Space Agency had succeeded in sending humans to Saturn — and had leaked video to prove it:

We just received a new leaked video from one of our contacts in the Russian Space Agency and this new video is very hot ! This short video footage shows Russian cosmonauts reaching orbit of Saturn and exploring with space shuttle fleet the moon Titan. Our contact informed us that they just reached Saturn after a nearly seven-year old space journey.

The video included with the post contains cartoon-like images and overly-dramatic sound effects:


Thus far, the only celestial body humans have set foot on has been the moon. While an international crew of astronauts mans the International Space Station, no agency has yet succeeded in even getting humans to Mars, though efforts are underway. NASA's current goal is to have humans land on an asteroid by 2025 and on Mars by the 2030s. Perhaps the most aggressive push to send humans to Mars is by SpaceX founder Elon Musk, who wants to send a hundred people to Mars by 2024.

The Russian Space Agency has never sent humans beyond Mir and the International Space Station.