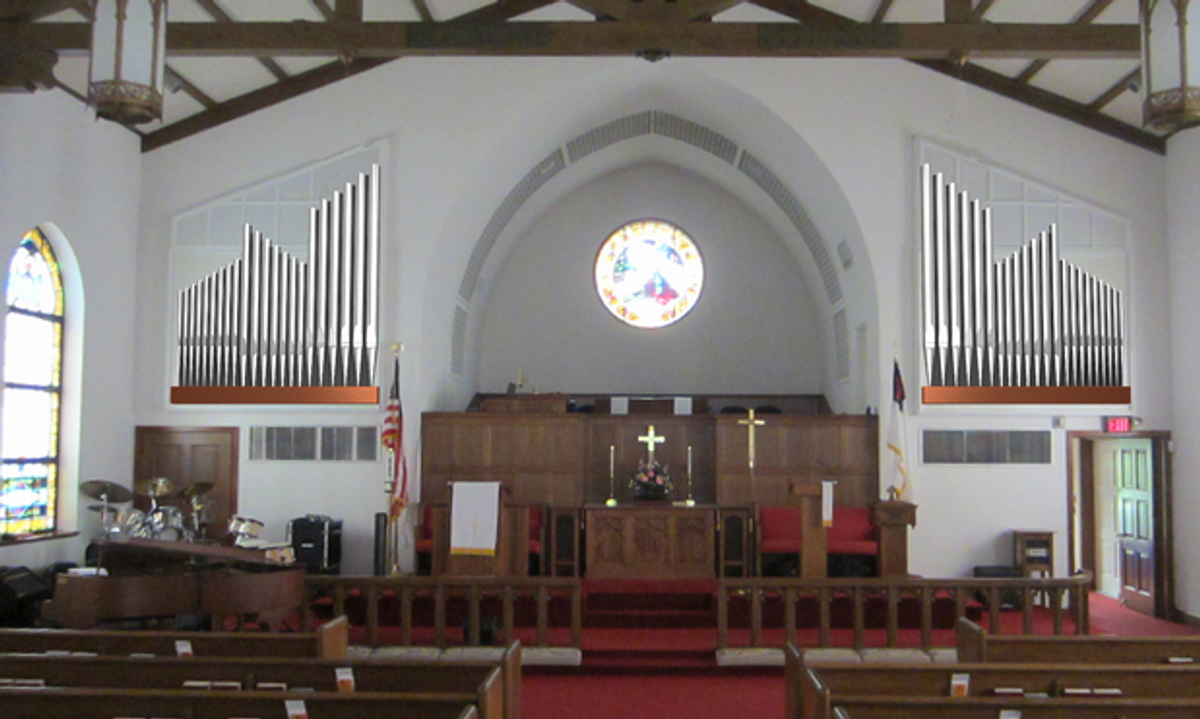 FACT CHECK:   Did a Southern Baptist pastor criticize the actions of Kentucky clerk Kim Davis in a Facebook status update?

Since I am a pastor of a southern Baptist church please allow me to weigh in on the case of Kim Davis, the lady in Kentucky who refuses to issue a marriage licenses to a same sex couple.

First: This is not a case of the government forcing anyone to violate their religious belief. She is free to quit her job. If she quits her job to honor God surely God would take care of her.

Third: This seems to be a case of someone looking to cash in on the religious right. Churches all across the south will throw money at her to come and tell congregations how the evil American government put her in jail because of her faith in Jesus.

This is why we are losing.

This is why people have such disdain for evangelicals.

We must stop looking to the government to make America a Christian utopia. Our kingdom is not of this world.

We must abandon all thoughts of fixing others and let Jesus fix us.

Williams spoke from the perspective of a pastor, a Baptist, and an self-identified Evangelical Christian in his remarks; he maintained a critical stance when it came to Davis' refusal to comply with the law, purportedly due to the strength of her religious conviction. Williams opined that the devout would be better served upholding the tenets of their faith individually rather than imposing those beliefs upon fellow Americans via legislation and force, and he lamented the disintegration of accord between Evangelicals and secular people due to the adverse impact of such controversies.

As to whether the writer accurately described himself, Williams is indeed a pastor with McCormick Road Baptist Church in Apopka, Florida. We contacted Williams via Facebook to ask about his popular message, but have not yet received a reply.