Did Rupert Murdoch Say Fox News Only Cares About Ratings, Not Facts?

If they were real, these quotes would be front page news — not meme fodder. 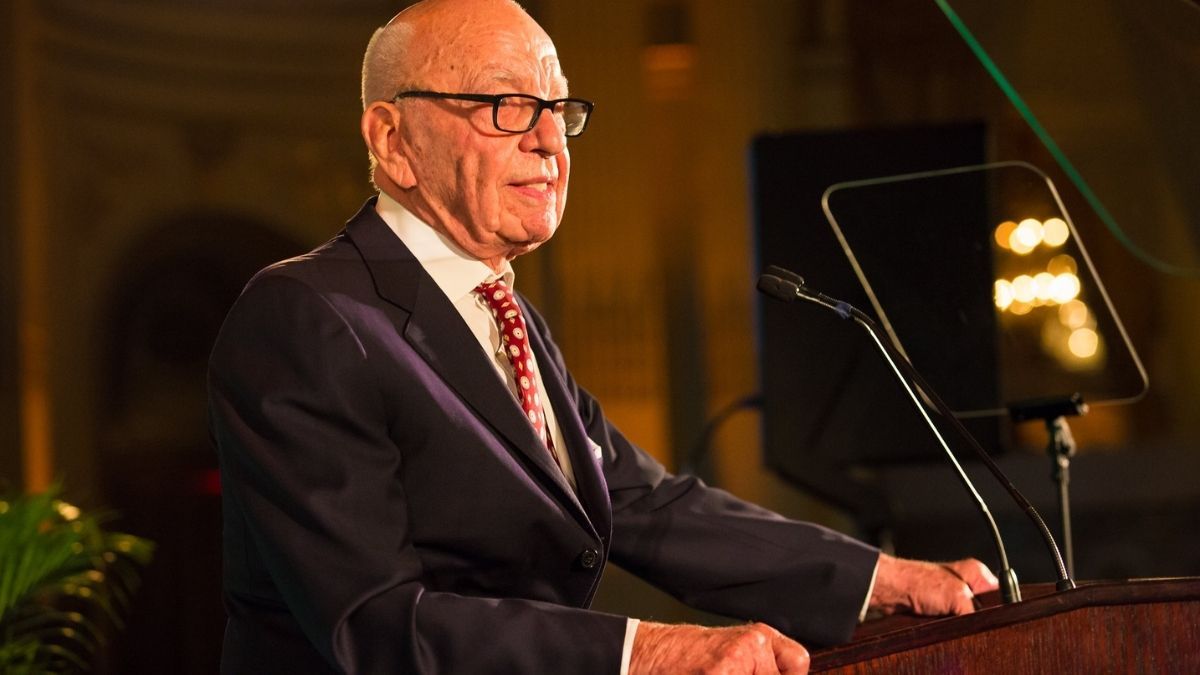 Claim:
Fox News owner Rupert Murdoch said, "I started Fox News to get rich ... we are not journalists. We are entertainers. We are here for ratings and advertising revenue."
Rating:

In April 2021, a meme containing a picture of Fox News owner Rupert Murdoch and a series of quotes ostensibly uttered by him about the journalistic practices, or lack thereof, of his network started to circulate on social media: These are not genuine quotes from Murdoch.

The above-displayed meme contains a number of eye-popping admissions that would have certainly made headlines if they were real. However, we were unable to find sources for any of these quotes.

"Our dilemma on Nov 3rd, 2020: If we announce on Nov. 3rd that Trump lost then we will see a 50% drop in viewers and we will lose millions in advertising fees."

While various Fox News hosts did perpetuate the so-called "big lie" (the network is currently being sued by Smartmatic and Dominion Voting Systems for spreading election fraud conspiracy theories), no major news outlet (including Fox News) was able to declare a winner in the 2020 presidential election on election night (Nov. 3). The race wasn't called until several days later. On Nov. 7, Fox News joined The Associated Press, CNN, NBC News, CBS News, and ABC News to declare Joe Biden the next president of the United States.

"We created a fake story that 'Biden stole the elections' to keep our low IQ viewers returning every day. It worked. We generated millions while CNN told the truth and lost millions in advertising revenue."

This, again, is not a genuine quote from Murdoch.

The network did air a segment debunking some of the election fraud claims that had been pushed on Fox News after they were threatened with legal action by Smartmatic in December 2020. But nowhere has Rupert Murdock been quoted as saying Fox News "created a fake story."

It should also be noted that Fox News dropped to third in the ratings behind CNN and MSNBC between Election Day and Inauguration Day.

"I started Fox News to get rich. When we got sued, our lawyers made it very clear we are not journalists. We are entertainers. We are here for ratings and advertising revenue. We wrap lies as opinion and that formula retains viewers and it's very profitable. If you want real news then go to CNN. I don't care."

Again, this is not a genuine quote from Murdoch.

This fake quote appears to be alluding to a defamation lawsuit filed against Tucker Carlson. Fox News' lawyer argued in that case, and the judge agreed, that given Carlson's reputation, no reasonable viewer would conclude that the Fox News host is "stating actual facts."

The judge wrote: "This 'general tenor' of the show should then inform a viewer that he is not 'stating actual facts' about the topics he discusses and is instead engaging in 'exaggeration' and 'non-literal commentary.' Fox persuasively argues that given Mr. Carlson’s reputation, any reasonable viewer 'arrive[s] with an appropriate amount of skepticism' about the statements he makes."