Did RuPaul Claim Trump Touched Him Inappropriately in the 1990s?

Reports that the famous drag queen said he was groped by Donald Trump at a party in 1995 are fake news. 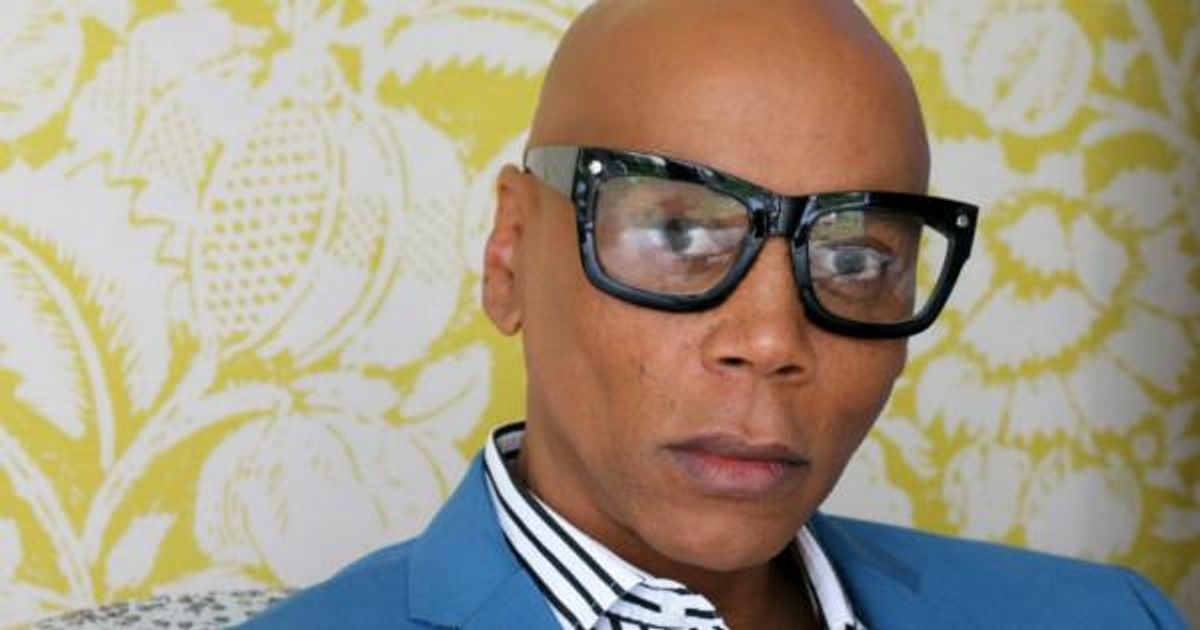 Claim:
Famous drag queen RuPaul claimed he was groped by Donald Trump at a party in 1995.
Rating:

On 14 October 2016, the World News Daily Report (WNDR) web site published an article reporting that famous drag queen RuPaul claimed he had been groped by Donald Trump at a party in 1995:

The famous drag queen, actor and recording artist Rupaul, claims that Donald Trump grabbed his ass and genitals during a party in 1995.

In an exclusive interview with the Hollywood Inquirer, Rupaul said that Mr Trump “made a move” on him during an event celebrating the release of the movie To Wong Foo, Thanks for Everything! Julie Newmar.

The artist was wearing his full drag queen apparel at the time, and he says Trump clearly mistook him for a real woman.

“I had just come out of the bathroom when Trump jumped on me and kissed me”, he explained. “He started grabbing my ass and pulled my dress up to grab my genitals. He suddenly became very angry. He started yelling and cursing, and he left the party.”

This story was completely false. World News Daily Report is a fake news outlet, and the site's disclaimer notes that WNDR's content is fictional in nature: