RUMOR ALERT: Biden Did Not Receive 100% of 128K New Votes in Michigan 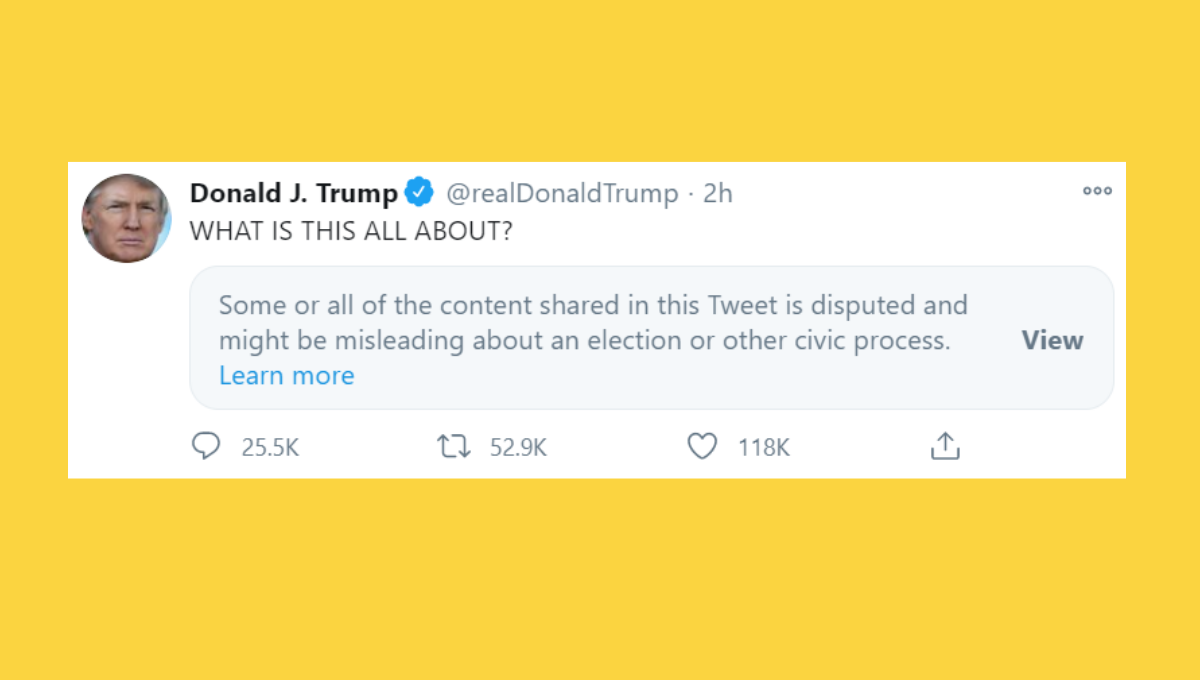 Previous Article
Next Article
Article 6 of 12 in Collection

On Nov. 3, 2020, as states across the U.S. started to count ballots in the presidential election, information was flying quickly around social media. While this rapid influx of data helped to keep the voting public informed, it also aided in the spread of misinformation as erroneous tweets quickly spread before they could be corrected.

Conservative columnist Matt Mackowiak, for instance, posted a tweet claiming that Democratic presidential candidate Joe Biden had received 100% of newly counted ballots — approximately 128,000 — in the battleground state of Michigan. Mackowiak later deleted this tweet after it was revealed that the suspicious boost was the result of a typo, but not before the claim was shared by popular conservative writer Matt Walsh, who wrote that "this is reason enough to go to court. No honest person can look at this and say it's normal and unconcerning." U.S. President Donald Trump then retweeted that tweet, writing: "WHAT IS THIS ALL ABOUT?"

Here's a look at Mackowiak's original tweet, as well as the message he posted explaining why he deleted his original post:

This tweet was taken and share honestly. I have now learned the MI update referenced was a typo in one county. Mackowiak's original assertion was based on an error made by the election analysis service Decision Desk HQ. The company said in a statement to Buzzfeed News:

"It was a simple error from a file created by the state that we ingested. DDHQ does not correct / amend / adjust any state provided file. The state noticed the error and produced an updated count. This happens on election nights and we expect other vote tabulators in MI experienced this error and corrected in real-time as we did."

More specifically, the error seems to stem from a typo regarding the vote count in Shiawassee County. The data should have stated that 15,371 votes had been counted in that county, not "153,710." The error has since been corrected.

Previous Article
Next Article
Article 6 of 12 in Collection