The former Trump lawyer and NYC mayor is doing something different with his time. 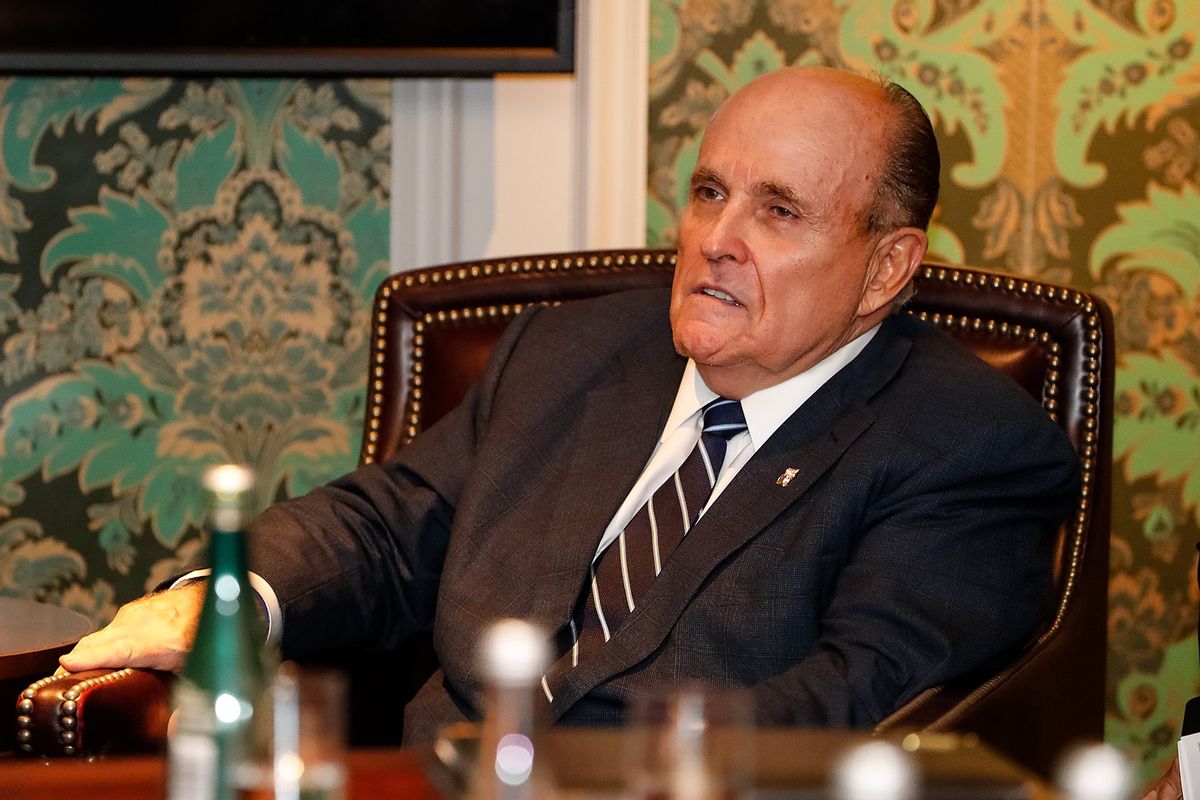 Image Via Palácio do Planalto/Wikimedia Commons

Claim:
Rudy Giuliani has been promoting sandals for MyPillow on his Twitter account, promising discounts with the promo-code “RUDY.”
Rating:

Rudy Giuliani, the former lawyer for former U.S. President Donald Trump, has found a new calling —promoting sandals on his Twitter account. On June 30, 2022, readers shared screenshots of his tweet, which had an image of what appeared to be a variety of sandals for sale on mypillow.com.

Giuliani, who was also formerly the mayor of New York City, did post such a tweet from his verified account. He wrote, “Great products at reasonable prices. Use code Rudy for additional savings.”

According to the website, they are called “Men's Slide Sandals” and are made in Cambodia. MyPillow CEO Mike Lindell has been a noted supporter of Trump and even pushed baseless conspiracy theories that the 2020 presidential election had been stolen.

Giuliani, when he is not promoting or selling sandals through his Twitter account, has been the subject of investigations from the U.S. Justice Department and the state of Georgia for alleged efforts to subvert the results of the 2020 election.

Most recently he was in the news for claiming he was attacked by a supermarket employee. While the employee was initially charged with second-degree assault, those charges were downgraded to misdemeanor assault with intent to cause physical injury. The man’s attorneys say he was simply patting Giuliani on the back.

Given that Giuliani did tweet out a promotion for MyPillow sandals, we rate this claim as “True.”