Has Rudy Giuliani Been Disbarred?

As public anger grew over the violent attack on the U.S. Capitol by Trump supporters, some pointed fingers at the president's personal attorney. 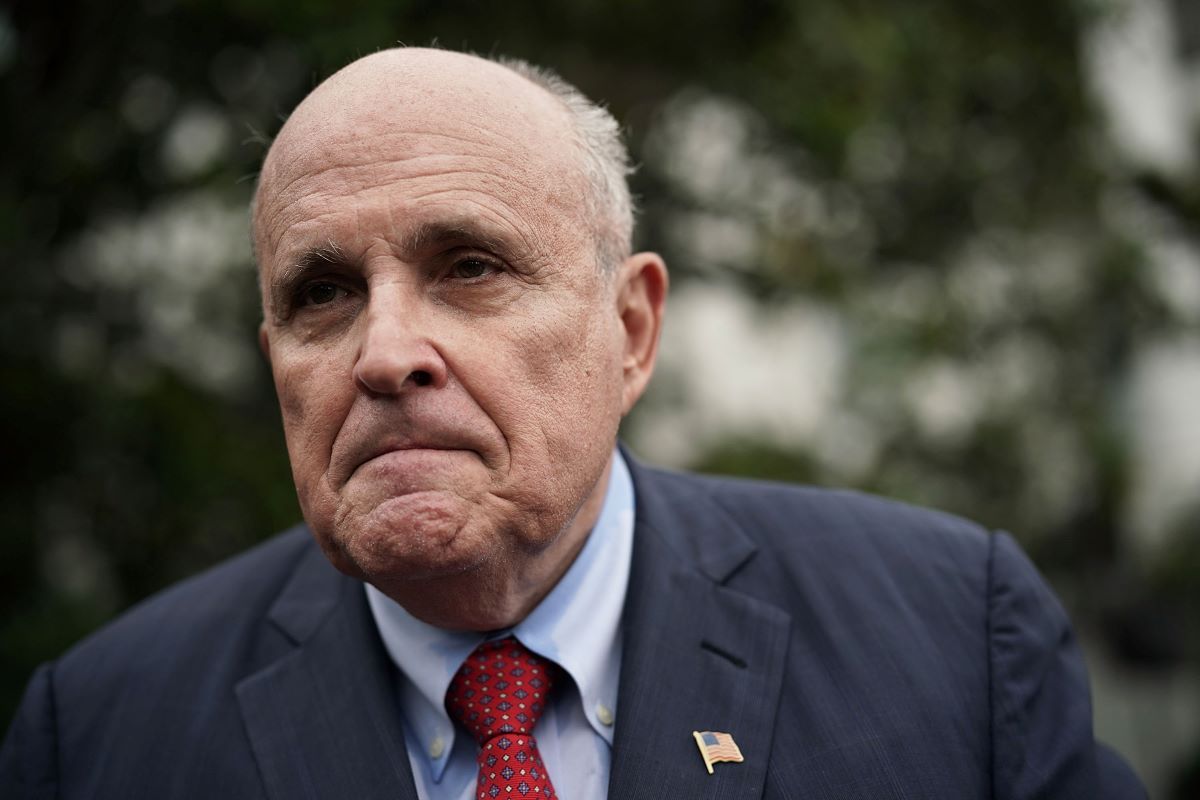 Claim:
U.S. President Donald Trump's personal attorney Rudy Giuliani has been disbarred for his role in inciting the attack on the U.S. Capitol by Trump supporters.
Rating:

Editor's Note: On June 24, 2021, the Appellate Division of the New York Supreme Court announced it was immediately suspending Rudy Giuliani's law license, stating that "There is uncontroverted evidence that respondent communicated demonstrably false and misleading statements to courts, lawmakers and the public at large in his capacity as lawyer for former President Donald J. Trump and the Trump campaign in connection with Trump's failed effort at reelection in 2020." We note that this comes some five months after this fact check was written, that Giuliani was suspended, not disbarred, and that the reasons given for the suspension were not precisely the same as those claimed in the rumor this fact check addressed. The original article resumes below.

On Jan. 11, 2021, the New York State Bar Association (NYSBA) released a statement saying it was launching a "historic inquiry" into removing Rudy Giuliani, the personal attorney for U.S. President Donald Trump, from its membership because of his role in inciting the deadly attack on the U.S. Capitol.

This news prompted some on social media to believe that Giuliani had been disbarred, meaning he could no longer practice law. Here's an example of one such tweet: The New York State Bar Association is a professional association, not a regulatory agency, meaning even if it ultimately did strip Giuliani of membership, he could still practice law. It's up to the attorney discipline committee of the appellate division in the New York state court system to decide whether to disbar him, Susan DeSantis, a spokesperson for NYSBA told Snopes in an email.

Both Hoylman and the NYSBA referenced a comment made by Giuliani in a speech at a rally before rioters broke into the Capitol, in which Giuliani called for a "trial by combat" over the election results. Both also referenced Giuliani's promotion of false claims that the election was stolen by fraud and his role in a protracted, unsuccessful string of lawsuits seeking to overturn results of the 2020 election, which Trump's political rival President-elect Joe Biden won.

We asked the New York state court system if any other complaints have been filed against Giuliani and whether any further information was available at this time, but didn't receive a response in time for publication. As of this writing, there are no disciplinary actions listed for Giuliani's lawyer registration on the state court's website. We will update this story in the event of further developments.

On Jan. 6, 2021, rioters broke into the Capitol while U.S. Vice President Mike Pence and members of Congress were inside the chambers counting electoral college votes. People inside were forced to evacuate to safety from the rioters, some of whom threatened violence.

Five people, including a Capitol police officer, were killed in the violence that followed. Rioters vandalized the interior of the building, planted explosives, broke into legislators' offices, and chanted "hang Mike Pence." The NYSBA called the attack "nothing short of an attempted coup, intended to prevent the peaceful transition of power."