The @RudolphGiuliani Twitter account (not affiliated with the former New York City mayor) was suspended after sending messages about the #Pizzagate conspiracy theory. 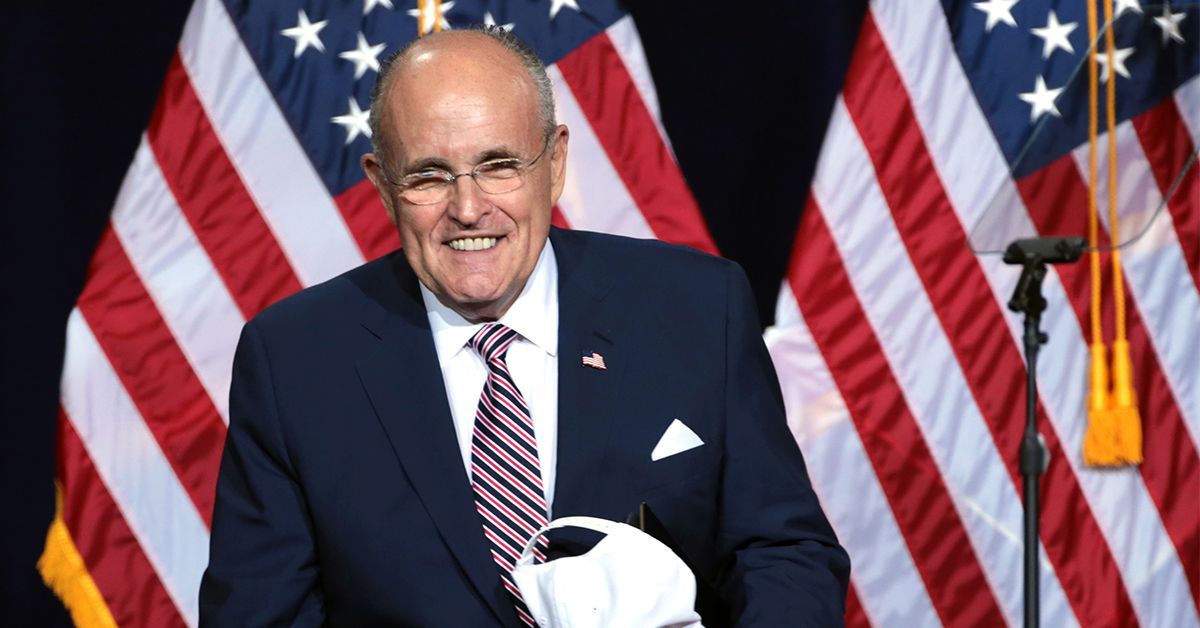 On 20 December 2016, several social media users claimed that former New York City mayor Rudy Giuliani was suspended from Twitter. The rumor is based on the suspension of @RudolphGiuliani, a Twitter account that frequently posted about #Pizzagate, a baseless (but complicated) conspiracy theory about a massive pedophilia ring was being run out a Washington, D.C. pizzeria.

Shortly before this account was suspended on 20 December 2016, it published an image purporting to be an "official statement" from Giuliani about the conspiracy theory: I know time is short. I will not waste words. You have seen my comments on the so-called "PizzaGate" scandal. I can tell you that yes, it is completely true. This is common knowledge among those in power. The pedophile ring in Washington D.C. is the biggest in the world, with London's probably coming in second.
While I have never participated in these heinous acts, I know people who have and I know many who escaped prosecution. Time is to short to explain why I have remained silent for so long, but I will say that I would have never become Mayor of New York City if I did not "play ball," as it were.

In November 2016, another Giuliani parody (@rudygiulianiGOP) made the news when NBC's Chuck Todd questioned the former Mayor about a fake tweet. Guiliani said that he was aware of at least four accounts that post hoax content in his name:

“I didn't tweet that. That's not my tweet. I never said that. That’s somebody pretending to be me. There are about four of them out there that pretend to be me,” explained Giuliani.