Did Prince Andrew Say the Royal Family Is Not Allowed to Play Monopoly?

The royals are viciously competitive, according to the Duke of York. 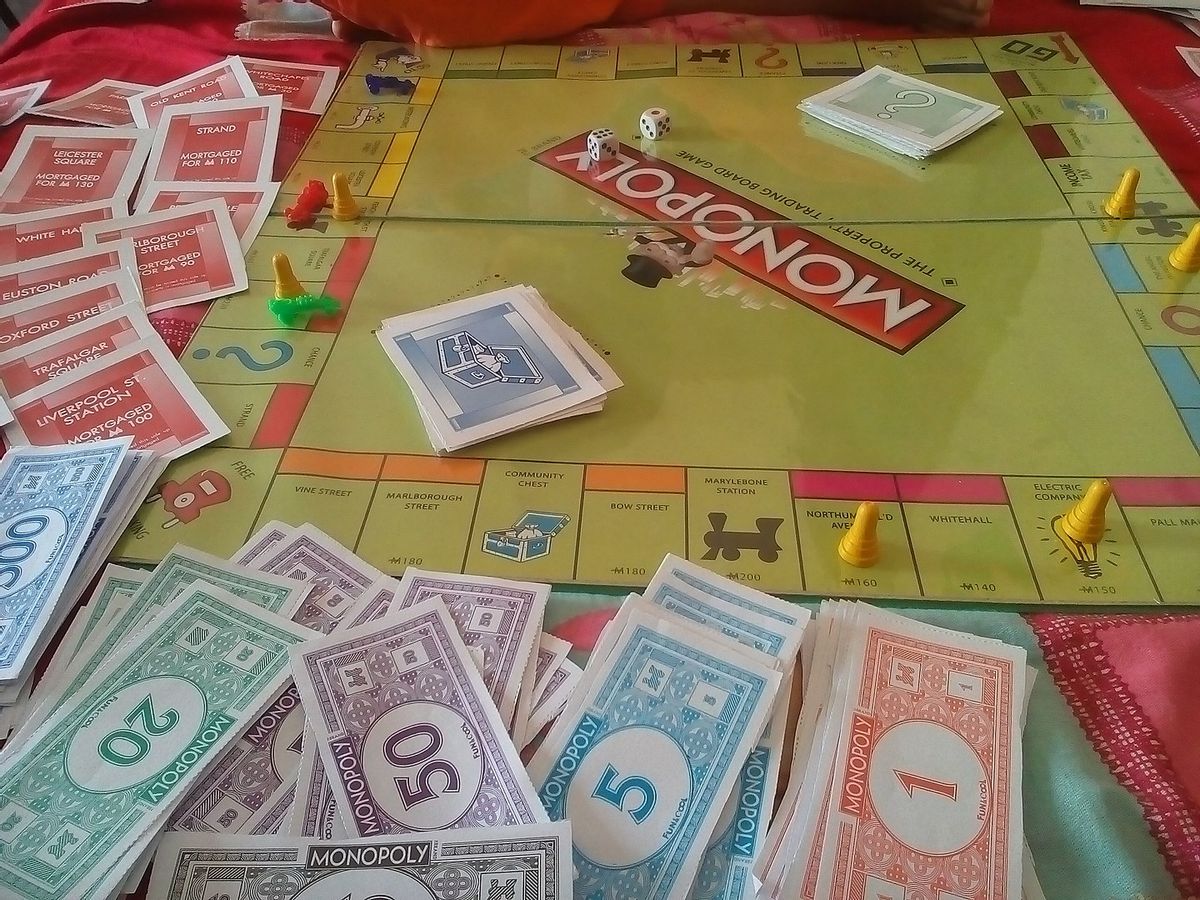 Claim:
Prince Andrew said in 2008, “We're not allowed to play Monopoly at home. It gets too vicious."
Rating:

The British royal family has been in the news for a range of reasons, largely having to do with Prince Harry and Meghan Markle's accusations of racism and mistreatment at their hands. But another relatively innocuous royal family tidbit has been circulating on the internet for awhile, and it has to do with their gaming habits:

The quote is from Prince Andrew, Duke of York, who, we should note, has also been enmeshed in scandal in recent years. He made the comment in 2008 at the Leeds Building Society's newly-refurbished Albion Street headquarters, where he was presented with a version of the famous board game, ahead of the Christmas holidays.

"We're not allowed to play Monopoly at home. It gets too vicious," he said. He did not elaborate on what game they did play. This statement was reported in The Telegraph and it was not clear whether he was joking or not, but it is safe to assume that he was making a lighthearted comment. A clip of the Duke making this comment can be found in this 2011 video:

It is not known if this rule is still in place, or indeed if it was ever actually a family rule.