Was Rosie O’Donnell Arrested for Trying to Bribe Lawmakers?

Reports that the comedian was taken into custody by federal authorities over a controversial political tweet are fake news. 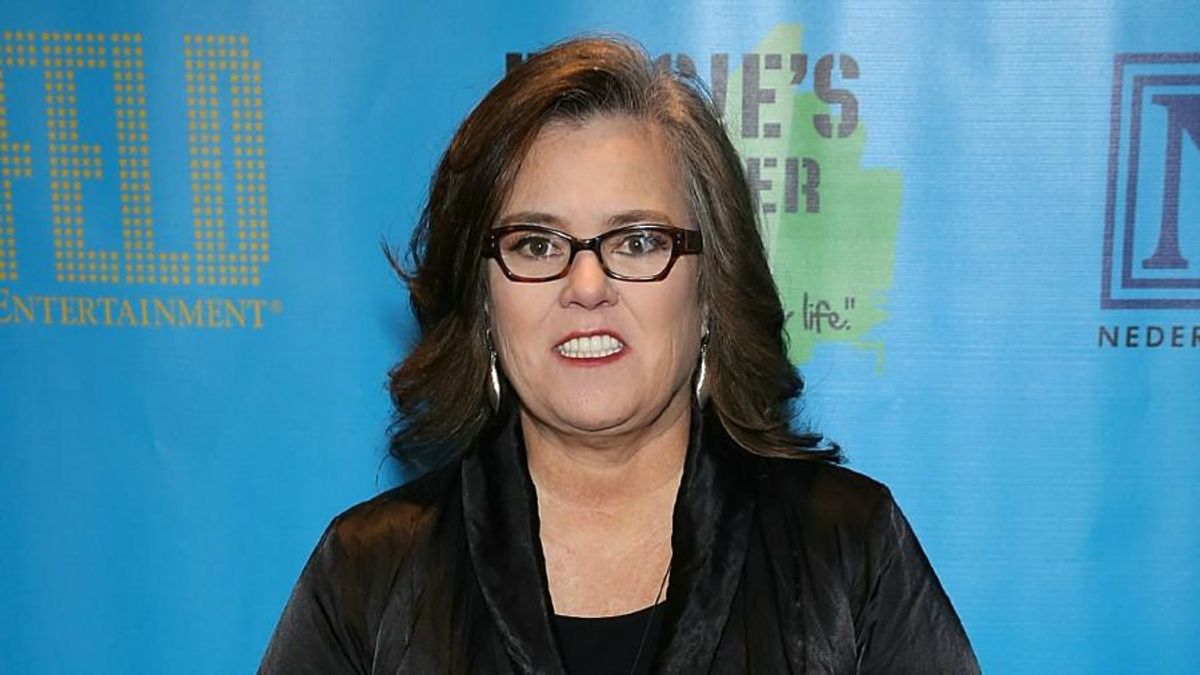 On 19 December 2017, comedian Rosie O'Donnell touched off a controversy when she tweeted an "offer" to pay two Republican senators $2 million each to vote against passage of a GOP tax reform bill:

DM me susan
DM me jeff

no shit
2 million
cash
each

Although O'Donnell's tweet seemed to be a bit of political discourse intended to make a point rather than a genuine offer, right-wing critics quickly proclaimed that the comedian had committed the illegal act of offering a bribe to public officials.

Shortly afterwards, various disreputable web sites attempted to cash in on the brouhaha by pushing out fake news articles under fabricated clickbait headlines proclaiming that O'Donnell had actually been arrested by federal authorities on bribery charges:

Rosie did two monumentally stupid things here: she couldn’t manage to spell “senator” and she committed a crime in full view, leaving herself in an indefensible position — and naturally the FBI had more than a few questions.

O’Donnell was taken into custody Wednesday morning and charged with two counts of attempting to bribe a public official, which carries a maximum penalty of four years in prison per count.

O’Donnell was released on her own recognizance, but her nightmare is just beginning. Soon, she’ll learn that bribing public officials is a serious thing.

None of those reports was true. The entertainer was not taken into custody or charged with any crime and remains at large and tweeting prolifically, as always.