No, Mitt Romney Didn't Say This About Jill Biden

Romney supposedly tweeted that the first lady ought to win an Oscar for portraying "an Alzheimer's care giver posing as a loving wife." 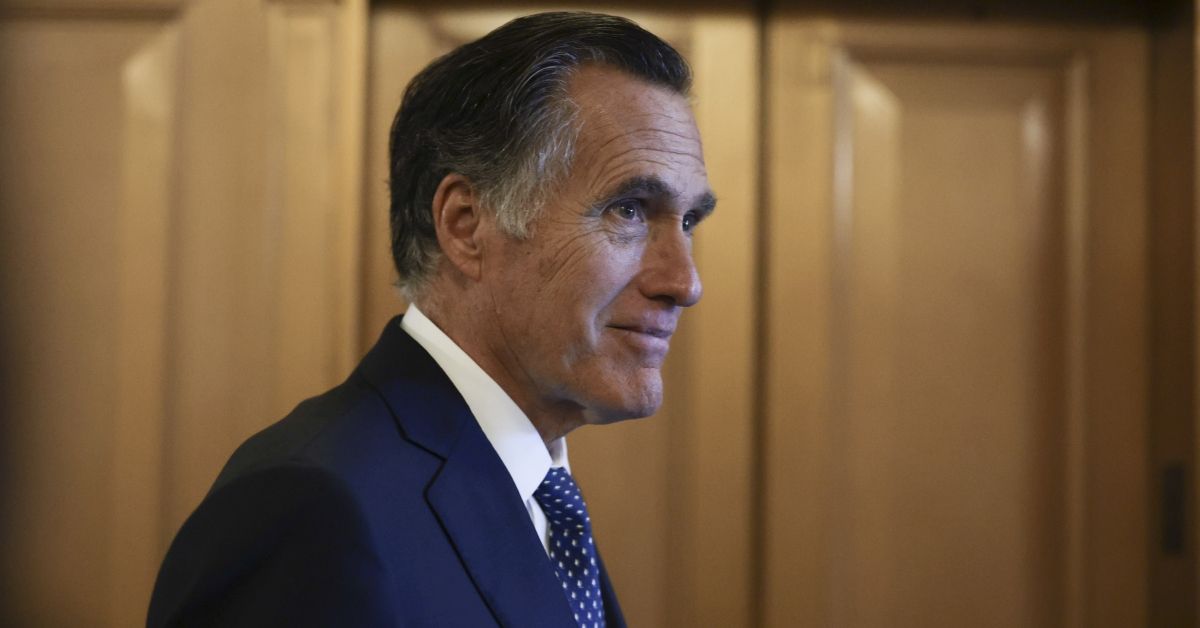 In January 2022, a tweet attributed to U.S. Sen. Mitt Romney, R-Utah, circulated online. Dated April 25, 2021, the tweet gave the appearance of being posted while Romney was watching the 93rd Academy Awards with his wife, Ann, and live-tweeting it.

The tweet was an apparent political jab at U.S. President Joe Biden, who was sworn in at 78 and is the oldest person to assume the office of president. However, Romney didn't author this tweet. He didn't post any tweets at all from his official Twitter account on April 25, 2021, and no such tweet appears on Politiwoops, a database of deleted tweets from public officials run by the national news nonprofit ProPublica.

Sharing fake tweets and attributing them to high-profile people like celebrities or politicians is hardly a new phenomenon. As we pointed out in a previous story about the subject, there are steps readers can take to avoid accidentally sharing fake tweets, such as checking Snopes to see if we've already covered it, checking to see if there is a link to the original social media post, and checking the alleged tweeter's social media account to see if you can locate the post yourself.