Does the Roku Player Have a 'Secret Screen'?

We tested those TikTok videos about the Roku screen for ourselves. 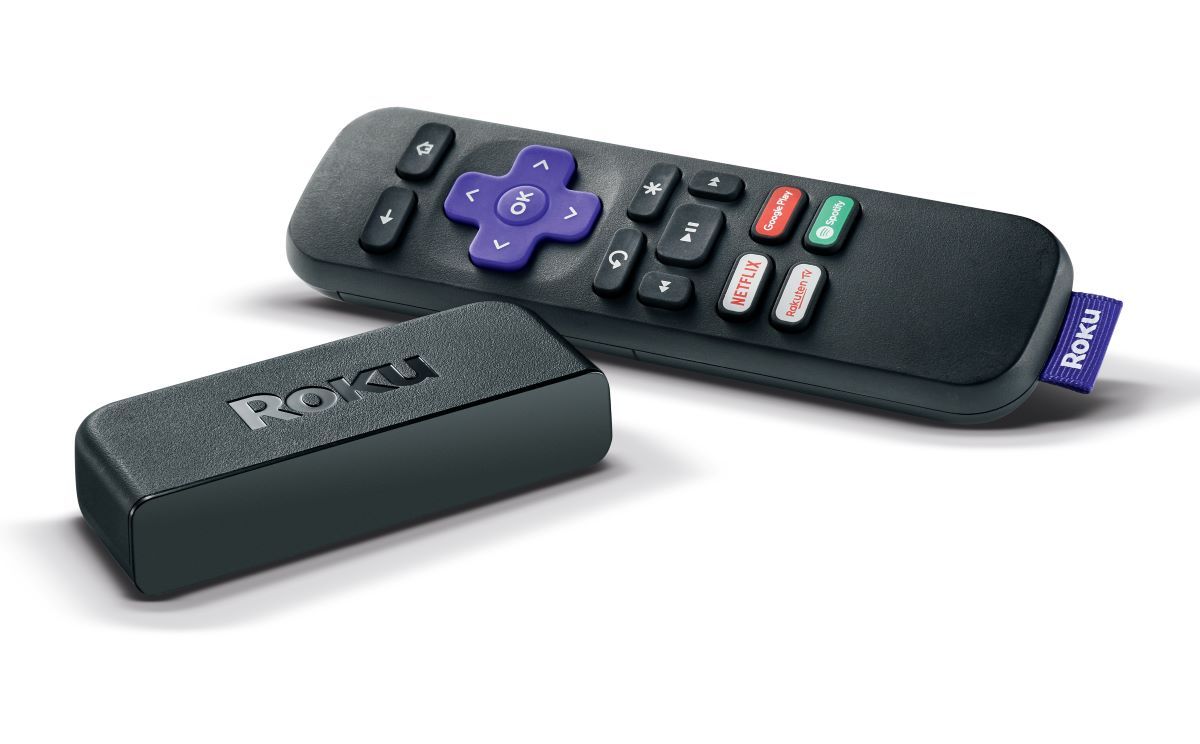 In early 2021, readers asked Snopes to look into widely-shared videos that purported to reveal a "secret screen" on the Roku player, a popular streaming device.

On Dec. 14, 2020, TikTok user @cam.nicole17 posted a short clip that showed her pressing a series of buttons on the Roku remote control, reminiscent of a video game "cheat code," and appeared to show her bringing up a "secret screen" at the end of that sequence. She explained the process in a voiceover, saying: Over the ensuing weeks and into early 2021, dozens of other TikTok users recorded themselves replicating the process, borrowing @cam.nicole17's voiceover audio.

The process is authentic, and Roku players really do have a "secret screen" which can be accessed by pressing the following sequence of buttons: "Home" five or more times; "Fast forward" exactly three times; "Rewind" exactly twice.

Snopes tested the process on a 2020 Roku Ultra, but it appears to work on various models. The screen, which contains a list of relatively technical maintenance actions like "Factory reset" and "Update software," is even labelled "Secret Screen," as shown below: