Sensational claims of President Donald Trump receiving a bomb via Amazon drone have their origins on a satire website. 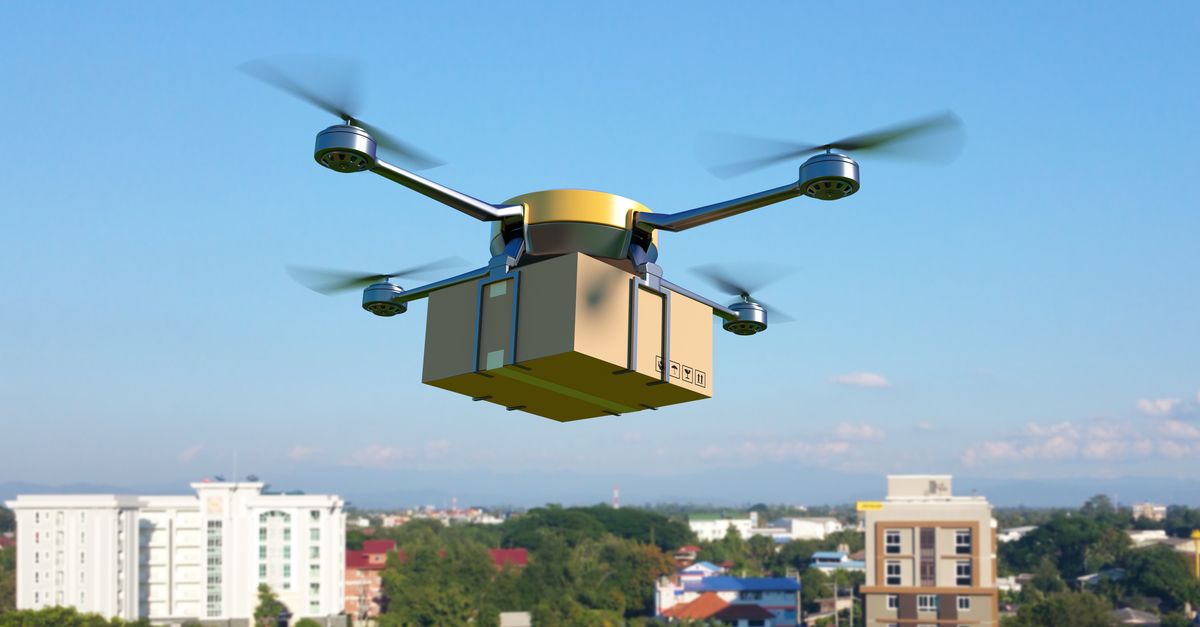 Claim:
A rogue Amazon drone attempted to deliver a bomb to the White House.
Rating:

On 25 October 2017, TheDailyChronicle.co.uk published a wild tale about a "rogue" Amazon.com drone attempting to deliver a bomb to President Trump at the White House:

This time, drones–and Amazon–may have gone too far. At approximately 3:30 am on October 25th, 2017, a drone arrived at the White House loading dock bearing what appeared to be gifts. [...]

Trump is no stranger to disarming bombs. Sources close to Trump estimate between one and four seconds remaining on the bomb. In the nick of time, Trump was able to save both himself, as well as over two centuries of American history in one fell swoop.

The article presents a series of absurd premises, including the claim that the President doesn't have a Secret Service detail in the evening, and that Mr. Trump has tactical experience handling and disarming bombs.

The story appears to be an attempt at satire. The Daily Chronicle describes itself as "America’s best newspaper" despite a UK domain name and has a publishing history that ended in November 2017. It also presents this disclaimer on their "Privacy Policy" page:

The Daily Chronicle does not warrant or make any representations concerning the accuracy, likely results, or reliability of the use of the materials on its Internet web site or otherwise relating to such materials or on any sites linked to this site.

Further, some of the materials on this website may be satirical in nature. Satire is protected under the First Amendment as a form of free speech and expression. With the exception of instances in which public figures are being satirized, The Daily Chronicle could use invented names in some of its stories. Any other use of real names is accidental and coincidental.

At the moment, the Amazon Drone program is largely theoretical, though Amazon launched a small-scale test of the service in the United Kingdom in 2016.