Never judge a Christmas tree before it gets decorated. 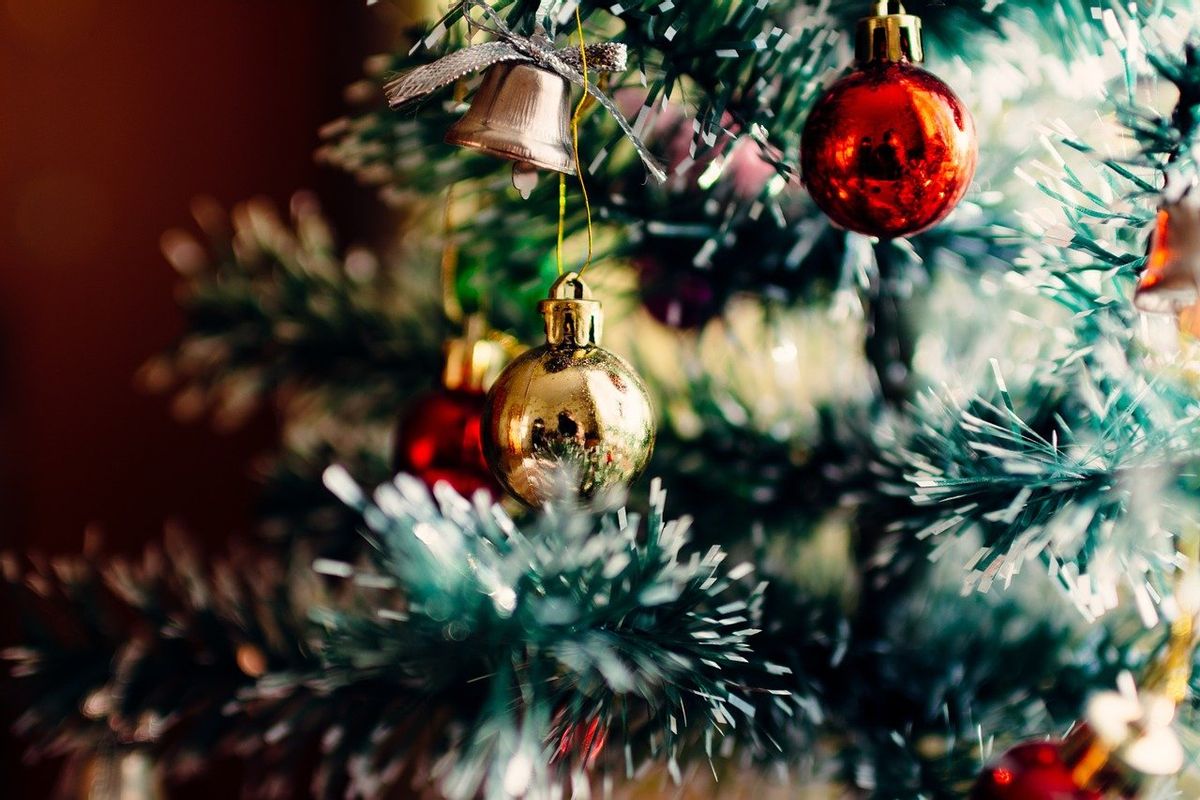 Image Via Image by Free-Photos from Pixabay

On Nov. 17, 2020, a set of photographs supposedly showing New York City's Rockefeller Christmas tree before it was chopped down and after it was set up started to circulate on social media: The images — particularly the one on the right — caused a bit of a stir on social media as internet users were surprised to see such a Charlie Brown-esque Christmas tree displayed in Rockefeller Center:

These are real images of the Rockefeller Christmas tree.

The image on the left of the above-displayed graphic was taken in Oneonta, New York, and shows the Norway spruce before it was chopped down. The official Twitter page for the Rockefeller Center posted this image on Nov. 11: The image on the right also comes from the official Rockefeller Center Twitter account. That image as posted on Nov. 14 along with the caption: "Let the holiday season begin! The 2020 Rockefeller Center Christmas tree has officially arrived at the Plaza." While the tree may not look particularly beautiful in the above-displayed photo, Rockefeller Center told social media users to be patient and to wait and see how the tree looks when fully decorated.

The Twitter account posted a message, reading: "Wow, you all must look great right after a two-day drive, huh? Just wait until I get my lights on! See you on December 2!"

We don't know how the 2020 Christmas tree will turn out, but Rockefeller Center makes a valid point. Here's a look at how the 2019 Christmas tree looked when it first arrived in New York City and how it looked after it was decorated: Not only did the 2020 Rockefeller Christmas tree cause a social media stir due its Charlie Brown-ish appearance, but a small owl was also found by the crew as they unloaded this tree and set it up in Rockefeller Center.