Was Robin Williams Considered for the Role of Jack Torrance in 'The Shining'? 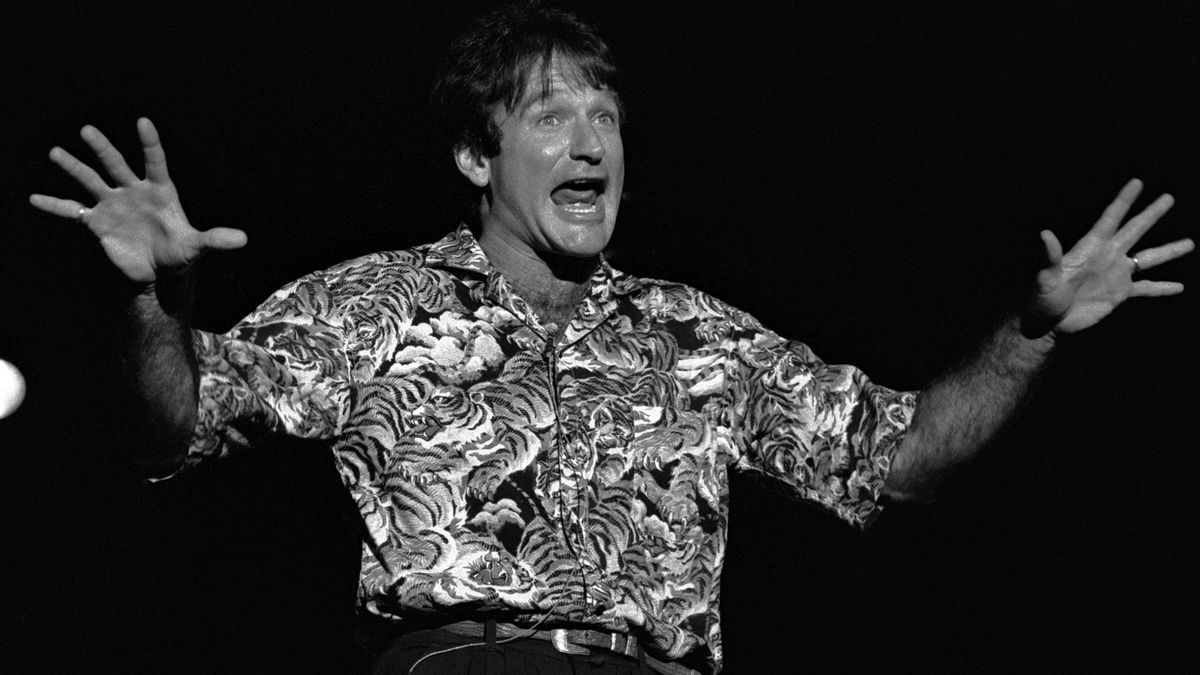 Casting the actors is one of the most important facets of making a film, and a subject movie fans never tire of speculating about. It is rumored, for example, that comedian Robin Williams was considered for the lead role of the crazed Jack Torrance in Stanley Kubrick's 1980 film "The Shining," which ultimately starred Jack Nicholson in the role.

In January 2023, we were asked by a reader if the claim that Williams was considered and passed up for the role is correct. We learned from the author of a forthcoming book about the making of "The Shining" that there is no evidence to substantiate the claim.

Among the places we found the claim repeated was the user-submitted trivia section of IMDb's entry on "The Shining," where it is alleged that Robert DeNiro and Harrison Ford were also considered for the part:

It also appears (again unsourced) in "The Amazing Book of Movie Trivia" (2015) by Jack Goldstein:

Stanley Kubrick put a great deal of thought into who to cast as Jack in The Shining. He first considered Robert De Niro, but after watching Taxi Driver, he didn't think he was psychotic enough. He then thought about Robin Williams, but having watched Mork and Mindy, Kubrick thought he came across as a little too psychotic. In the end, he cast Jack Nicholson, who displayed just the right amount of madness.

And the claim is repeated, unsourced, on the website ScreenRant, as well:

When casting Jack Torrance for The Shining, director Stanley Kubrick considered Robin Williams at one point; the story goes that Kubrick was set on Williams until he watched an episode of the actor's TV series at the time, Mork and Mindy, and found the actor "too psychotic" for the role, casting Jack Nicholson instead.

Our search for a reliable source eventually took us to the official @StanleyKubrick Twitter account, which is operated by the estate of the late film director. Although it addresses none of the auxiliary details mentioned above (such as the claim that Kubrick found Williams "too psychotic," etc.), a Sept. 5, 2019, tweet from that account states that Williams, Ford, and De Niro were all, at one time or another, considered for the role of Jack Torrance in "The Shining":

However, film director and Kubrick aficionado Lee Unkrich, co-author of the forthcoming book "Stanley Kubrick's 'The Shining,'" told Snopes via email that the story is simply not true. "There are many apocryphal stories about the making of 'The Shining' that have spread online, and this is one of them," said Unkrich, who has had access to both the Kubrick Archive and Warner Bros. archive material related to "The Shining."

Stanley first read the galleys of Stephen King's novel in 1977. Nicholson was cast that year as well. Production on the film began in April of 1978. In 1977, Robin Williams was only 27 years old and had only a small handful of very tiny credits to his name. He didn't become a household name until 1978 when he starred in the television show "Mork and Mindy." Besides being far too young for the part of Jack Torrance (Nicholson was 40), Stanley Kubrick would never had considered an unknown to star in "The Shining." After the box-office disappointment of his previous film, "Barry Lyndon," Kubrick was sorely in need of a hit, and he chose "The Shining" in an attempt to make a more commercial film. Kubrick had long wanted to work with Nicholson (they had discussed a biopic about Napoleon), and when Nicholson called Kubrick to ask what he was working on, Kubrick told him about "The Shining."

Unkrich said he was able to document via Warner Bros. that Kris Kristofferson was Kubrick's choice of a backup in case a deal couldn't be struck with Nicholson, but there is no record that any of the other actors mentioned above were considered.

Correction [Jan. 23, 2023]: Rating changed from "True" to "False" based on information from author Lee Unkrich.