A list of rules on how to "resist" the Trump administration was incorrectly attributed to the author and political commentator. 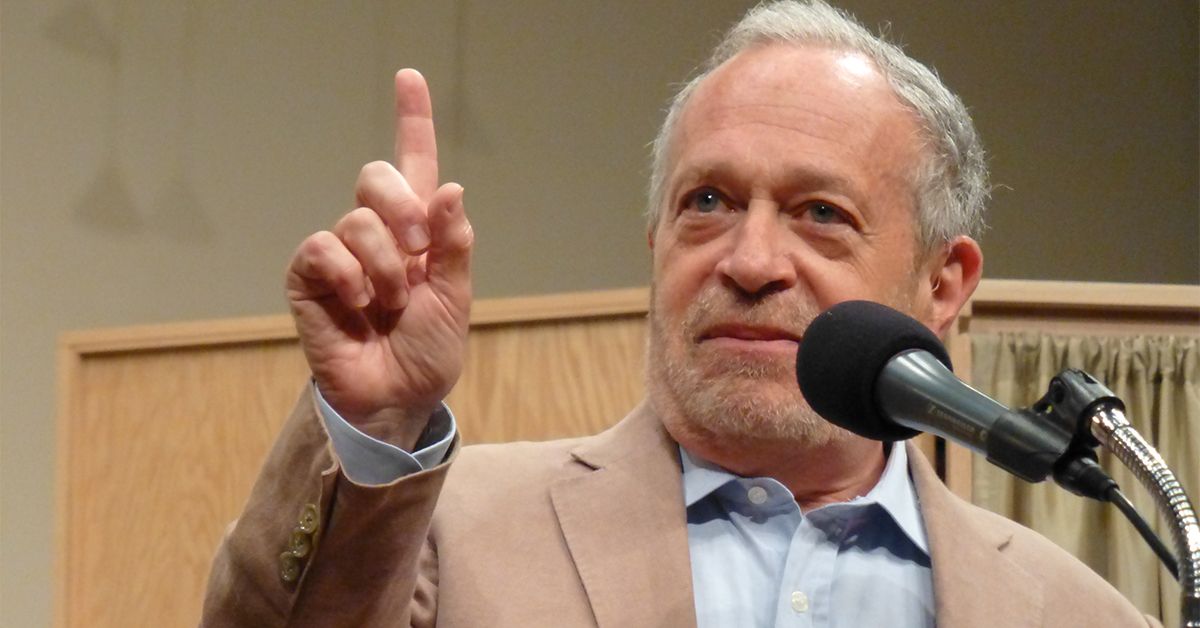 In early January 2018, a list of rules purportedly written by author Robert Reich about how to peacefully resist the Trump administration and its policies made its way around social media:

1. Don’t use the president's surname.

2. Remember this is a regime and he’s not acting alone.

3. Do not argue with those who support him—it doesn’t work.

4. Focus on his policies, not his orange-ness and mental state.

5. Keep your message positive; they want the country to be angry and fearful because this is the soil from which their darkest policies grow.

7. Support artists and the arts

8. Be careful not to spread fake news—check it out first.

9. Take care of yourselves and

10 RESIST. Copy to paste to your wall.

Although many people followed the instructions and copied and pasted this message to their walls, the list of rules was eventually adapted into an even more shareable form, allowing it to be shared with just a few simple clicks: However, this was not actually authored by Reich, who posted on 5 January 2018 that he didn't write it:

I don't know who put this list going around the internet under my name (I certainly didn't write it), but there's some good advice here for the new year.

What do you think?

Reich has written similar pieces, however, which could account for the confusion. In November 2016, he wrote a piece entitled "14 Ways to Resist Trump" for Newsweek. The former Secretary of Labor also published a "Summer Survival Guide for the Trump Era" on his web site. It should be noted, though, that Reich may well believe that this list contains some "good advice," but he certainly doesn't abide by its first rule, as can be seen in his many articles.