Robert Redford is best known for his roles as Roy Hobbs in "The Natural," Bob Woodward in "All the President's Men," and the nodding meme guy from the internet. 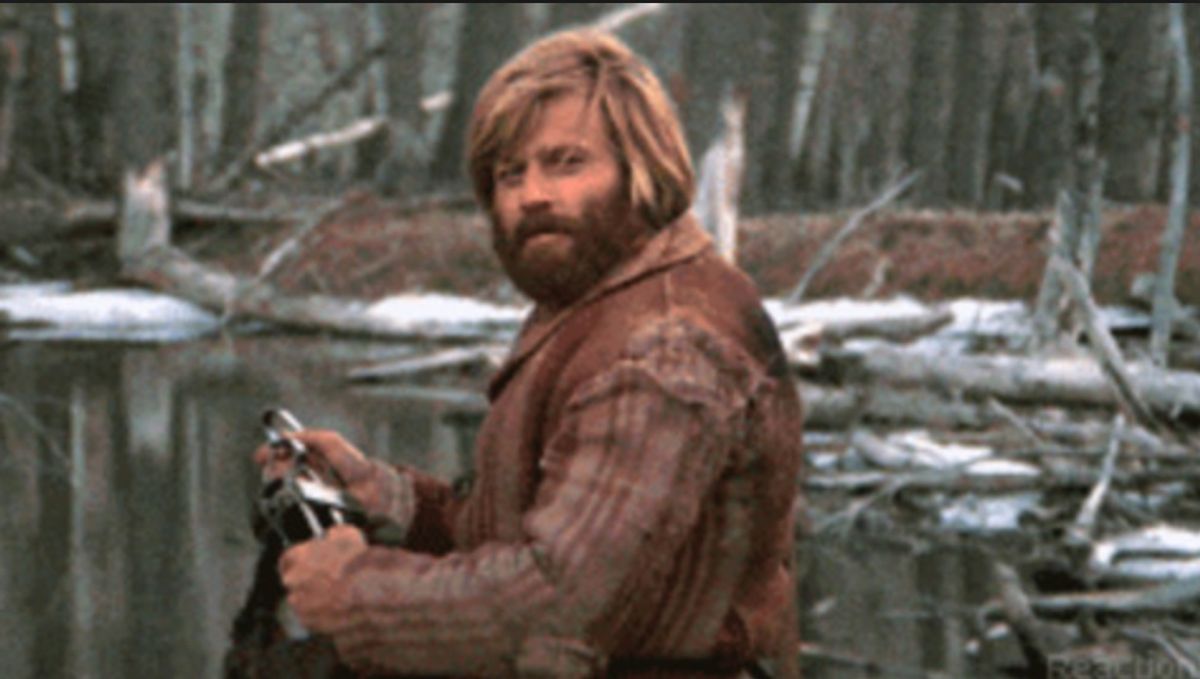 If anyone has ever agreed with something you said on the internet (a phenomenon that is rare, but it does happen), there's a good chance someone posted a gif in response to your comment showing a bearded man nodding his head in approval:

Many internet users assumed that the nodding guy pictured in this meme was actor Zach Galifianakis. This is assumption is likely based on two factors. First of all, the bearded Galifianakis does bear a resemblance to the person pictured in the meme: Second, the people who share gifs and memes on the internet tend to be predominantly on the younger side and are generally more familiar with Galifianakis than they are with, let's say, someone who starred in a movie that came out in the 1970s.

This gif, which has been making its way around the internet since at least 2012, actually shows actor Robert Redford in a scene from the 1972 film "Jeremiah Johnson," in which Redford portrayed a Mexican War veteran who takes up the life of a mountain man.
The "nod of approval" meme can be glimpsed in a trailer for the movie (minus the actual nod part) at the 1:44 mark below:

Here's a more complete look at the nodding scene from "Jeremiah Johnson":