Did the United States Treasury Announce Plans to Put Robert E. Lee on the New $20 Bill?

An article apparently intended as topical satire was mistaken for real news by some readers. 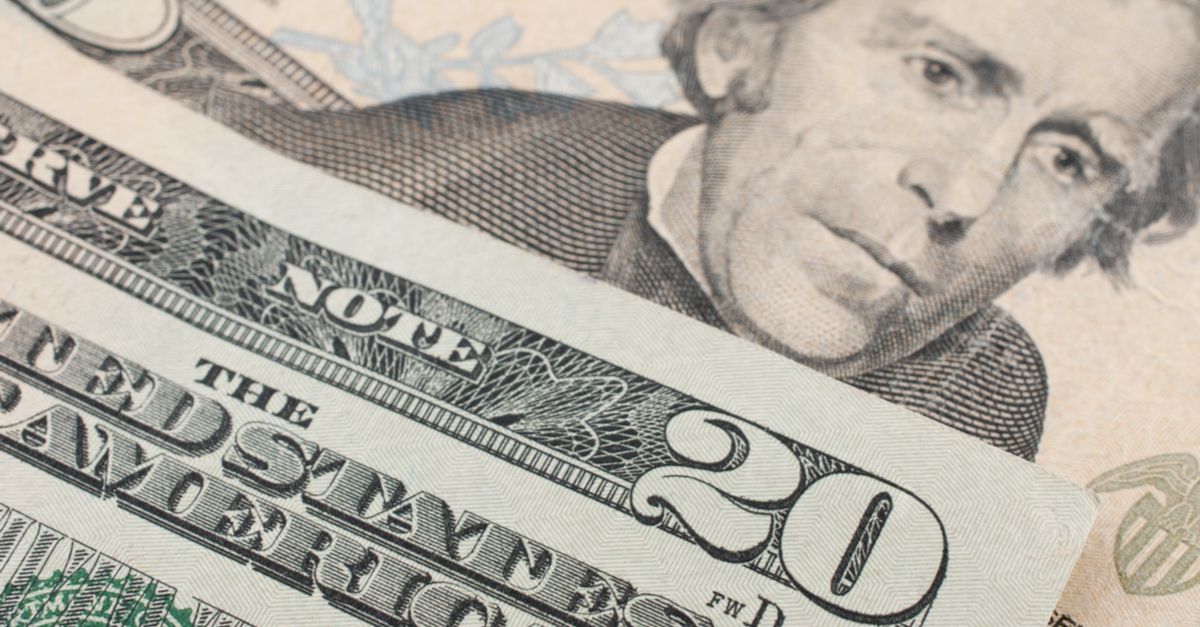 The new bill includes a portrait of the middle-aged Confederate general on its face while the reverse side features a scene depicting the Second Battle of Bull Run. “We are pleased to announce that the new twenty-dollar bill will make its debut on Monday, September 11th, in eleven states, including South Carolina, Mississippi, Florida, Virginia, Alabama, and Texas,” Treasury spokesperson Keith Davis announced during a press conference Tuesday morning.

The article is entirely false and appears to be intended to be read as satire, appearing within the context of a national debate about the removal of Confederate memorials from public spaces across the United States. The "About" page further clarifies the site's intent:

(Stephen Glass was a New Republic staff writer who was catapulted to notoriety when it became apparent in the 1990s that he had, in the words of the Los Angeles Times, "perpetrated what may be the most spectacular, sustained campaign of fabrication known to American journalism". There is no journalism award in his name.)

On 11 and 12 August 2017, a white supremacist protest against the removal of a statue of Robert E. Lee from a park in Charlottesville, Virginia erupted into violence, culminating in the murder by car of counterprotester Heather Heyer and intensifying public debate over Confederate symbols. In this context, announcing that a new $20 bill would feature the face of Lee would be extremely provocative and significantly escalate tensions, especially since (as the article mentions) former President Obama announced the black abolitionist activist Harriet Tubman as the new face of the $20 bill before he left office.

This article, like everything published by Real News Right Now, is a fabrication.