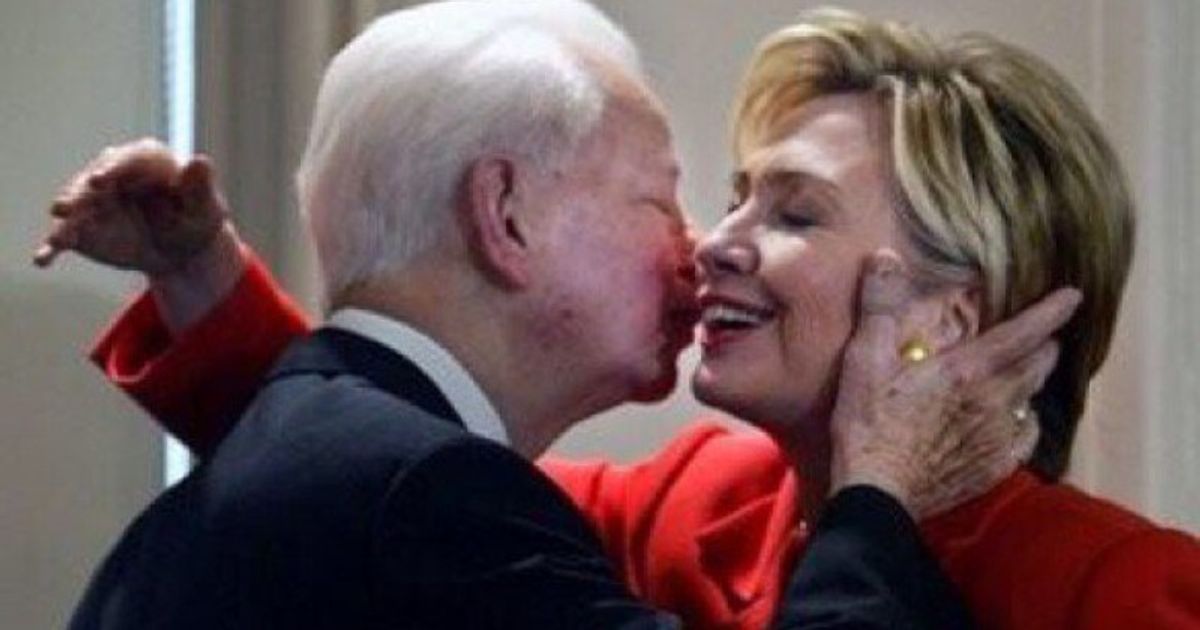 While Byrd was a member of the infamous hate group in his younger years, he left the organization in the 1940s:

"I know now I was wrong. Intolerance had no place in America. I apologized a thousand times ... and I don't mind apologizing over and over again. I can't erase what happened."

Byrd became a high profile politician and was the longest serving Senator at the time of his death in 2010.

Occasionally, you will come across a Picture, Joke or Article a bit risqu? and maybe even Politically Incorrect. DEAL WITH IT ! This is an Entertainment site. No matter what we post here ? it is going to offend or irritate someone. Handle it. Our intent is not to offend anyone.

The above-displayed image is a composite of at least two different photographs. While the source image for the body is unknown, the image of Byrd's face was taken from an official U.S. Senate portrait: While the manipulated image of Robert Byrd in Klan garb originated in 2004, the image saw a resurgence in popularity during the 2016 presidential elections. This image was frequently attached to an image of Byrd kissing Hillary Clinton on the cheek, insinuating that Clinton had a relationship with the senator while he was a member of the Ku Klux Klan.