Unconfirmed reports hold that the Republican National Committee has affirmed support for the discredited practice of "conversion therapy" for LGBT people as part of their platform. 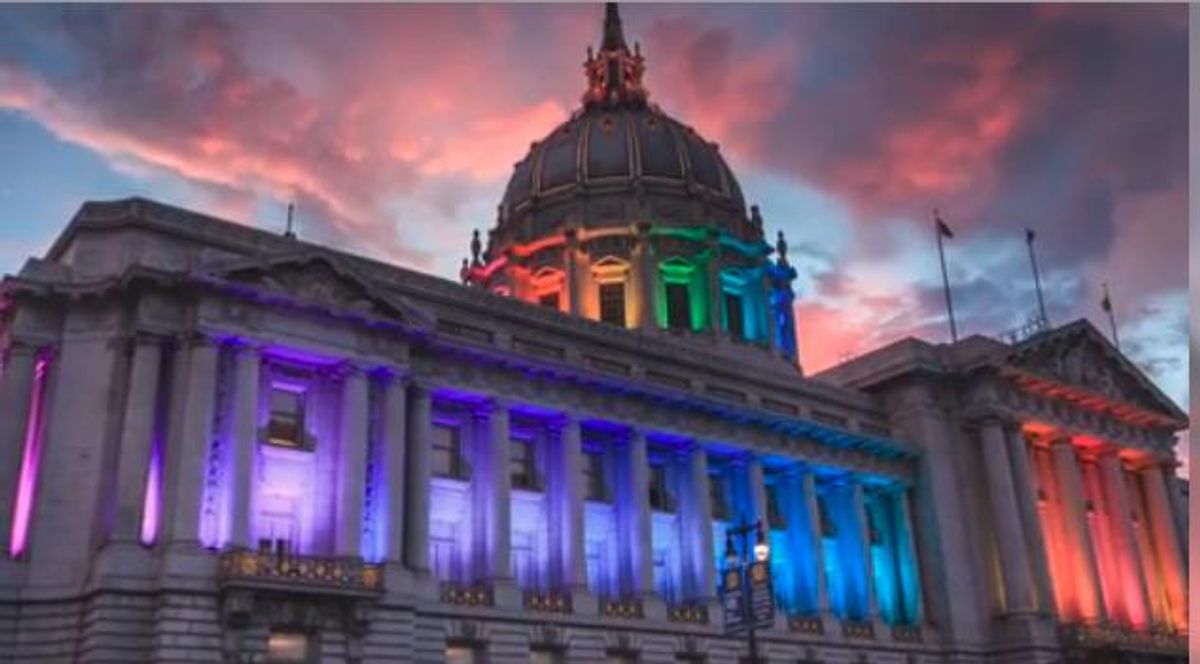 Claim:
The Republican National Committed has officially adopted support for the discredited practice of conversion therapy for gay people as part of their platform.
Rating:

In July 2016, social media users and news outlets began reporting that the Republican National Committee (RNC) had adopted language which (in part) supported use of the discredited practice of conversion therapy for gays as part of their 2016 platform. News outlets including the New York Times and Washington Post reported the rumors, and Mother Jones listed conversion therapy as one of five "notable" provisions of a developing 2016 RNC platform:

Gay conversion therapy: Several states have banned gay conversion therapy for minors, but the GOP is not ready to accept the consensus among psychologists that this pseudoscience does nothing more than harm the children it purports to cure. "We support the right of parents to determine the proper treatment or therapy, for their minor children," states language drafted by Tony Perkins, the head of the Family Research Council and a delegate from Louisiana. According to Time, the language was originally a more strident defense of conversion therapy, which RNC officials worked with Perkins to moderate.

Time magazine, cited as a source for the report, stated in their news account that:

An amendment offered by the Family Research Council’s Tony Perkins in the subcommittee on healthcare, education, and crime offered support for the controversial practice of “conversion therapy” for children who identify as LGBT.

“We support the right of parents to determine the proper treatment or therapy, for their minor children,” the amendment said. Perkins originally drafted a more explicit embrace of the practice, but amended the text after consultations with top RNC officials. Perkins’ amendment, which passed the subcommittee and subsequently the full committee, also calls for legislation to require parental consent for minor women to cross state lines for the purposes of obtaining an abortion.

CNN was an outlier in citing their source, indicating they had obtained a copy of the platform's draft:

The original draft of the 2016 GOP platform, obtained by CNN, included a passage about Title IX that chastises the White House for federal guidance instructing public facilities like schools to accommodate transgender individuals.

Perkins also won a bid to add the word "therapy" to the platform, making it read "we support the right of parents to determine the proper medical treatment or therapy for their minor children."

CNN noted that Tony Perkins' proposed changes were inferred to pertain to conversion therapy, but that the wording didn't specify the practice by name:

That was read as a move to allow conversion therapy, a controversial practice that attempts to convert youths away from being gay, that has been banned by some state and local governments.

"It's what it says, it's whatever therapy that a parent wants to get for a minor child," Perkins said when asked about the change. "There's states that are trying to restrict what parents can do for loving their children. Parents have a better idea I think than legislators or government bureaucrats."

CNN's coverage concluded by noting that all proposed amendments to the RNC platform were preliminary, pending a vote and further approvals from the committee at large:

Once the subcommittee completes its work, the full 112-member Platform Committee will discuss the draft and will vote, sending that version to the full floor for consideration.

Most reports about the conversion therapy aspect of the 2016 GOP platform trace back to CNN's account, which is based on a copy of a draft obtained by the news network. The cited language (if accurate) is ambiguous and does not expressly identify conversion by name, but many onlookers nonetheless believe there is no other reasonable interpretation of Perkins' proposal. The draft faces at least two more tests before officially becoming part the party's platform, and thus far its myriad issues remained unapproved.