Was an RNC Office That Held Clinton Evidence 'Burned to the Ground'?

At long last, Stepford, Connecticut, may be known for something besides 'The Stepford Wives.' 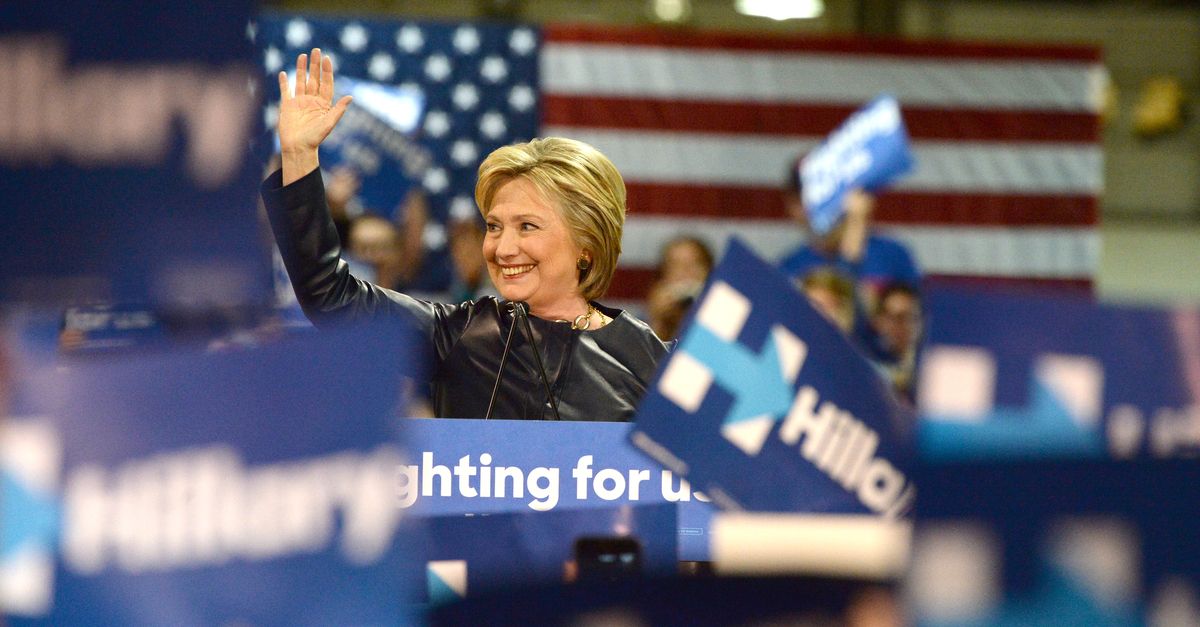 In mid-February 2019, social media users shared an article reporting that a fire had broken out in a Republican National Committee office in Connecticut, destroying important documents pertaining to former Secretary of State and Democratic presidential candidate Hillary Clinton:

The Clintons strike again: evidence burned to the ground.https://t.co/4Qgt6vxOf7

The article, which was published on the website America's Last Line of Defense (LLOD), said the incident occurred on 15 February in the town of Stepford:

On Friday, news broke that major Clinton evidence had been uncovered by employees at a Republican National Committee investigative office in Stepford, Connecticut. According to leaked information, the evidence included “documents related to the sale of Uranium to Russia” and “additional emails that may have been hidden from the public.”

The documents were stored in a secure room in the back of the office on both hard drives and as a hard copy. The only way to get to them would be to burn the office to the ground — and that’s apparently what happened early Sunday morning.

Despite the credulity with which it was received by some Twitter users, the story was clearly fabricated. For starters, Stepford, Connecticut, doesn't exist. It's a fictional place invented by Ira Levin, the author of the horror novel The Stepford Wives. In the book (and the film of the same name), a woman uncovers a conspiracy by the town's men to replace their wives with submissive, lifelike robots. It was filmed in three different Connecticut towns, none of which is named Stepford.

Moreover, America's Last Line of Defense is part of a network of junk news websites and social media accounts dedicated to trolling conservative readers with fabricated content. This article was posted under the category "Clinton Satire for Chelsea to Tweet About." A disclaimer on the site reads:

Disclaimers are only effective if they are seen and read, however. Social media posts sharing the site's content typically provide no indication that it is false.