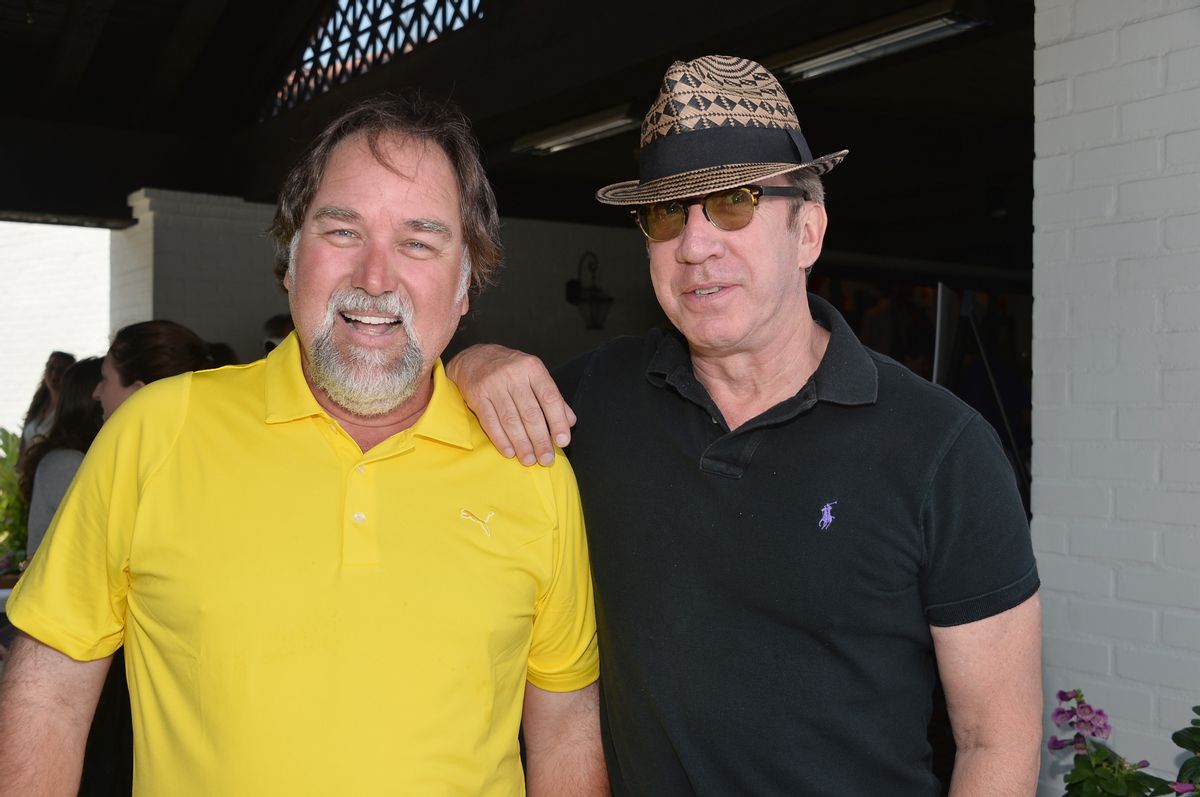 On Feb. 14, 2021, the Facebook page for America's Last Line of Defense shared a misleading news story. Its headline read: "Richard Karn, Home Improvement's 'Al Borlan' Dead At 69." The article appeared to have been originally published on June 29, 2020:

Richard Karn, who played the beloved character Al Borlan [sic]  on TV's Home Improvement, has passed away suddenly at his home in Deluth, Oklahoma. Karn, a lifelong Republican and staunch supporter of President Trump, was reportedly preparing for a reboot of the Tool Time franchise when he died.

According to sources close to the actor, Binford Tools was looking to re-capture the fame they earned in the 1990s as a leading manufacturer of American-made tools. They had offered Karn a lucrative contract to do a new version of the Home Improvement franchise, simply called "Tool Time," as the star rather than the sidekick.

This item was not a factual recounting of real-life events of Karn or his character Al Borland. Karn is still alive and will not turn 69 until Feb. 17, 2025. The article originated with a website that describes its output as being humorous or satirical in nature, as follows: