After years of being targeted by celebrity death hoaxers, Richard "Old Man" Harrison from the reality TV show "Pawn Stars" passed away in June 2018. 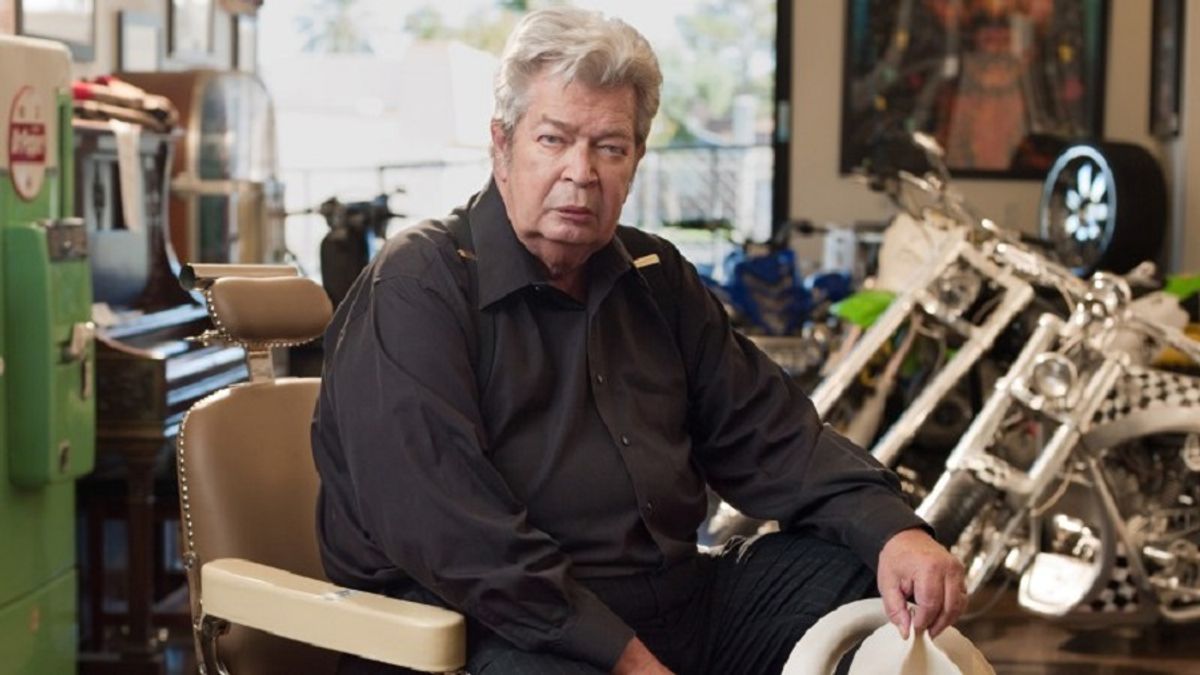 Claim:
Richard Harrison, known as the "the Old Man" on "Pawn Stars," passed away in June 2018.
Rating:

LAS VEGAS (AP) — “Pawn Stars” patriarch, Richard Benjamin Harrison, who was known as “The Old Man,” has died at age 77.

Gold & Silver Pawn’s Facebook page posted Monday that Harrison was surrounded by “loving family” this past weekend and died peacefully.

The post said that fans would remember Harrison as a “sometimes grumpy (always loving, however), often wisecracking, and voice of absolute reason” on the History Channel reality show.

The Navy veteran opened the Gold & Silver Pawn store in Las Vegas with his son, Rick. “Pawn Stars” premiered in 2009 and features the Harrisons interacting with customers who are trying to sell or pawn objects that often are unusual or have historic value.