No, Rice Krispies Did Not Announce 'Pop Is Now a Trans Woman' 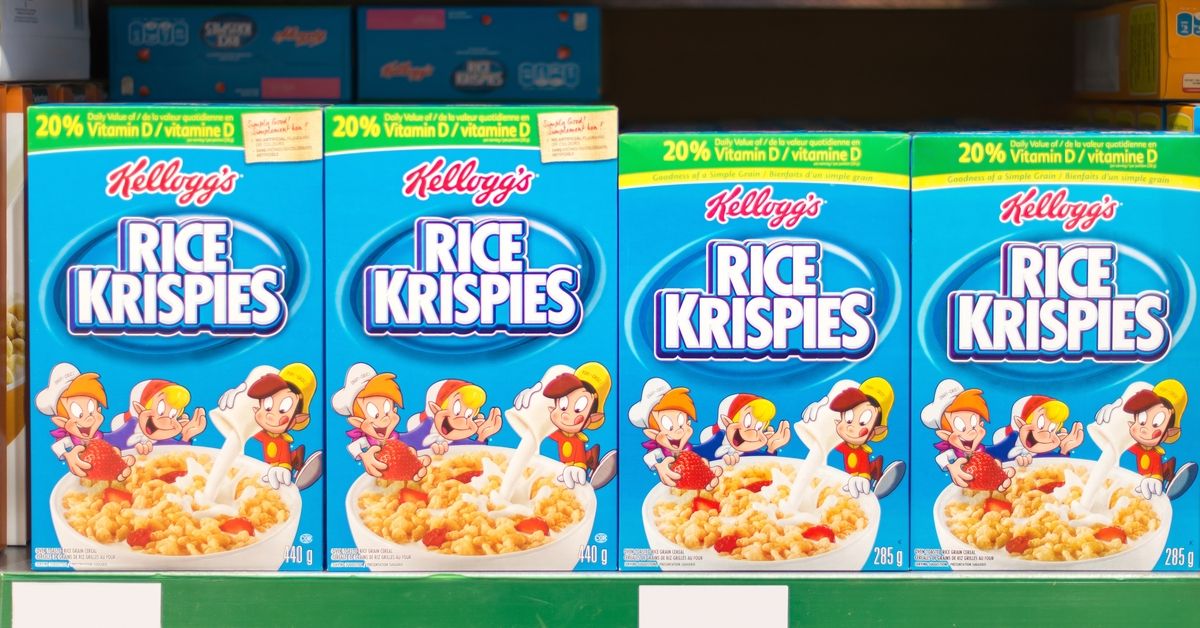 Claim:
In May 2022, CNN reported that Kellogg's had announced the Rice Krispies mascot Pop "is now a trans woman."
Rating:

In May 2022, social media users widely and enthusiastically shared what appeared to be a screenshot of a genuine CNN article, but was in fact a fabrication.

The meme consisted of a cartoon showing Snap, Crackle, and Pop, the well-known gnome mascots of Rice Krispies cereal, along with the following text, presented as the headline of a CNN article: The fake headline proved hugely popular on Facebook, as demonstrated in the image below, which shows just a selection of posts from May 2022:

It's not clear who created the bogus headline, but it emerged on AR15.com, a right-wing forum, and before that, on the /pol/ section of 4chan — a notorious wellspring of bigoted, far-right memes.

In reality, of course, Kellogg's never made any such announcement, and CNN never published any such story.