A movement to change the state's official name was reinvigorated by nationwide protests against racism in June 2020. 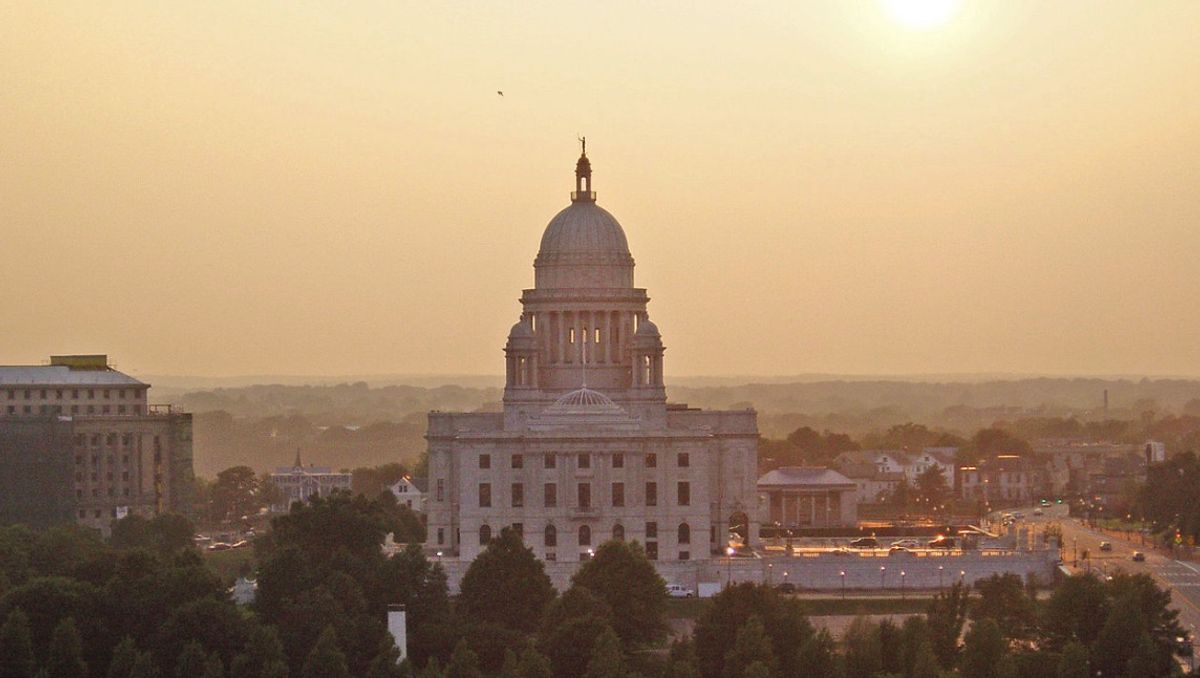 Claim:
The state of Rhode Island is moving to drop the word "Plantation" from its official name.
Rating:

Rhode Island officials announced in late June 2020 that the phrase "Providence Plantation" would be removed from official state documents amid a national discussion over structural racism in America.

The announcement came amid a national discussion about institutional racism, sparked by nationwide protests over the death of George Floyd, a Black man who died after being pinned under the knee of former Minneapolis police officer Derek Chauvin. Video of the incident went viral, sparking widespread outrage and demonstrations.

In a statement, Rhode Island General Treasurer Seth Magaziner noted that although the word "Plantation" in Rhode Island's name "was not necessarily connected with slavery," its connotation evokes an ugly, racist history.

Magaziner stated, "Words and symbols can take on new meanings over time. As a Rhode Islander with Jewish heritage, I know all too well that the swastika, originally a symbol of spirituality and peace, became a symbol of profound hatred and evil."

This was not the first time the state name has come under scrutiny.

In 2010, Rhode Island voters rejected a proposal to change the name to simply "Rhode Island." State legislators however are gearing up to put the question back to voters in November 2020.