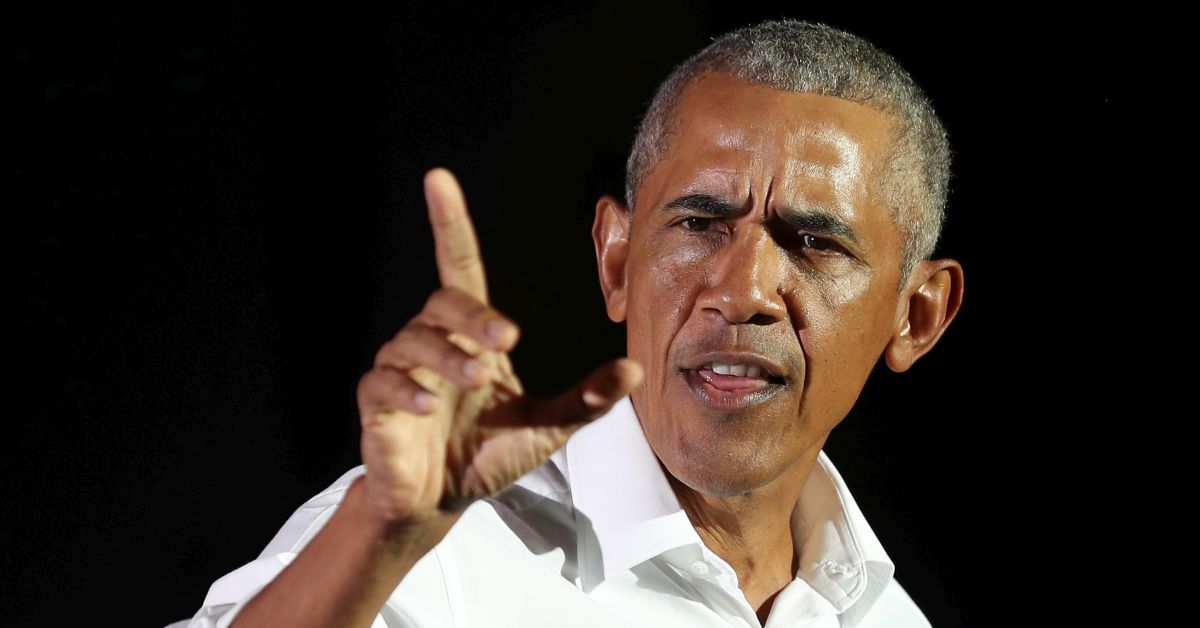 In November 2019, the Obamawatcher published an article positing that a campus Republican club at Bartlett College in Oregon had toppled a statue of former U.S. President Barack Obama:

In what some are calling an: “open act of rebellion,” the young conservative group at Oregon’s Bartlett College took it upon themselves this last weekend to pull down a copper statue of President Obama.

Campus police have arrested all members of the club, and are pressing full charges for vandalism, destruction of private property, and hate crimes.

Obamawatcher is part of the American's Last Line of Defense (LLOD) network of sites and social media accounts, which publishes fabricated articles on controversial topics calculated to arouse anger (and attract clicks and shares) from conservative, pro-Trump Americans.