Did Rep. Debbie Lesko Say She Would Shoot Her Own Grandkids to Protect Them?

It appears Lesko mixed up wording in her speech in an unfortunate way on the U.S. House floor, which then went viral for all the wrong reasons. 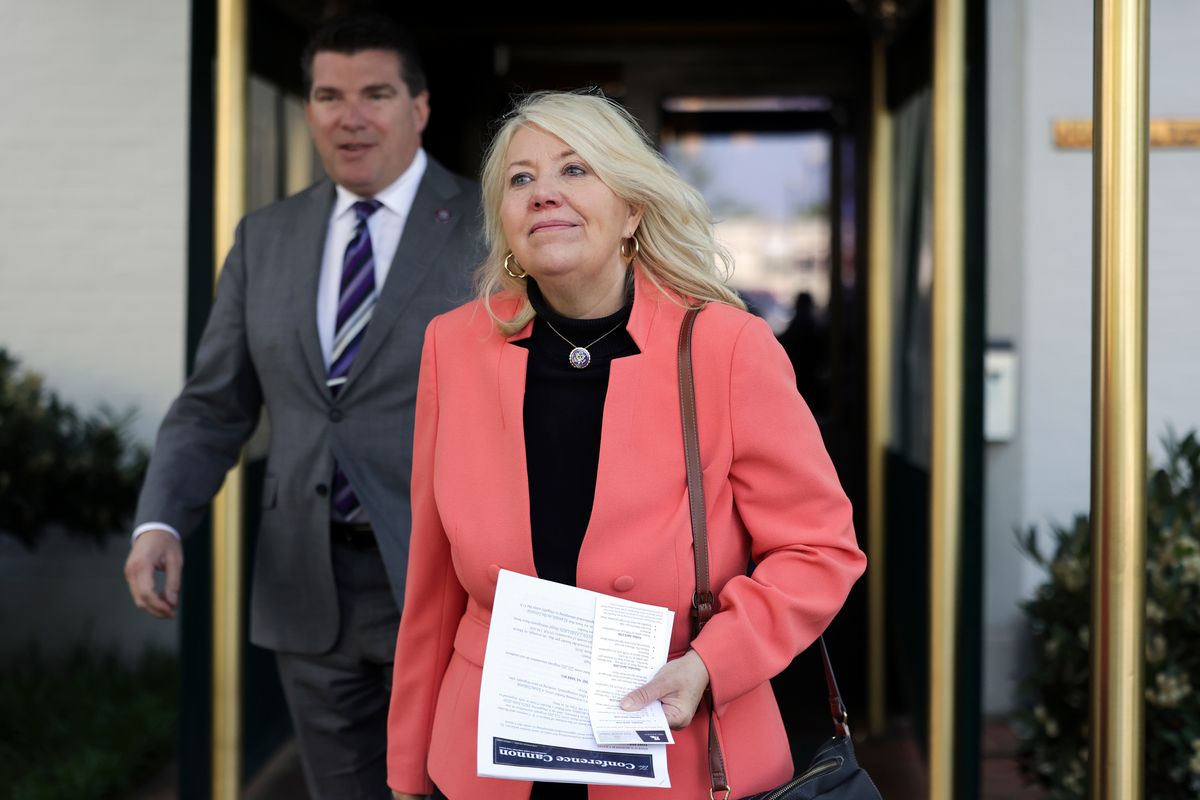 Claim:
U.S. Rep. Debbie Lesko, R-Arizona, said she would do "anything" to protect her grandchildren, "including, as a last resort, shooting them, if I had to, to protect the lives of my grandchildren."
Rating:

In early July 2022, news stories and social media posts went viral with the claim that U.S. Rep. Debbie Lesko, R-Arizona, said she would shoot her own grandchildren to protect them in a speech about gun regulation.

As noted above, the video of Lesko's comments went viral in July 2022, however, she made the comments on June 9, 2022. The clip can be viewed below via C-SPAN:

It's true that Lesko's words in the sentence were awkwardly arranged, and could be interpreted to mean she would shoot her grandchildren to protect them. Her exact quote was:

She repeated a similar sentence in another speech that she posted on YouTube, but in that instance, it was clear she was not talking about shooting her grandchildren:

"I have five grandchildren and I would do anything to protect my grandchildren, including, as a last resort, shooting the killer, because that's what a grandmother does."

Lesko stated after the fact that the idea that she said she would shoot her grandchildren is "ridiculous."