Were the Remains of Two Missing Girls Found Buried in the Vatican?

Speculation regarding a pair of girls who disappeared in 1983 mounted again after some grisly findings in late October 2018. 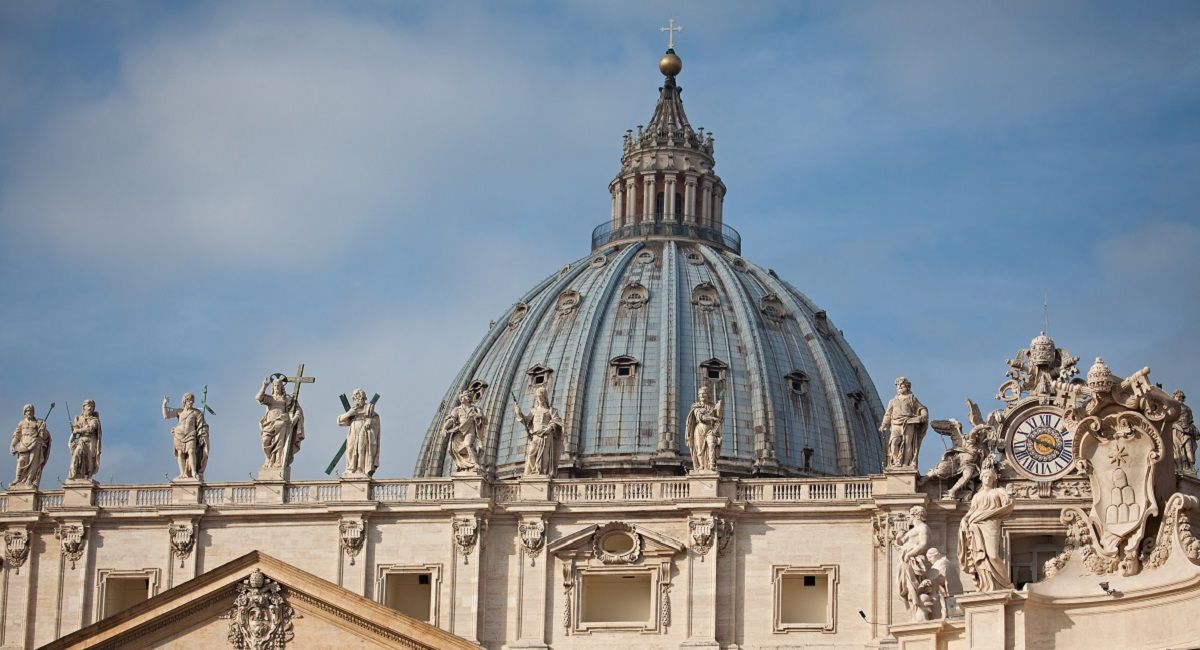 Claim:
Bone fragments found in the Vatican in late October and early November 2018 belong to two teen girls who were first reported missing in 1983.
Rating:

A pair of recent discoveries led authorities in Italy to reopen investigations into the disappearances of two teenage girls in 1983.

On 31 October 2018, Rome police announced that construction workers in the Vatican had discovered bone fragments from a head and tooth while renovating a building connected to the Italian embassy. Two days later, more fragments -- from a skull and jawbone -- were found in the same location.

Although authorities reportedly believed that all of those fragments came from the same person, a second set of fragments was later found which was believed to have come from a second person.

As news spread over the separate findings, speculation mounted over whether either set of fragments could belong to Mirella Gregori or Emanuela Orlandi. Both girls were 15 years old when they went missing just over a month apart from one another thirty-five years ago: Gregori was last seen on 7 May 1983, while Orlandi was reported missing on 23 June 1983, a day after her last reported sighting.

Orlandi's death in particular prompted several conspiracy theories that were never proved. The earliest rumor involved an unidentified man who was referred to as "The American," who reportedly contacted a classmate of Orlandi's saying that her loved ones had only 20 days to arrange an exchange: Orlandi would be returned if authorities agreed to release a Turkish national, Mehmet Ali Ağca, who shot then-Pope John Paul II on 13 May 1981.

The exchange never took place, and Ağca would later claim that Orlandi had been kidnapped by the nationalist group the Grey Wolves. He asserted that she was living in a convent, though he admitted that that statement was based on "logical deductions" and not any actual encounters with the girl.

A year after Ağca made his allegation, former organized crime figure Antonio Mancini averred that the girl had been kidnapped by his erstwhile cohorts in the Banda della Magliana to force the Vatican Bank, where Orlandi's father worked, to repay several "lost" loans totaling $200 million. And in 2012, self-described "chief exorcist" Gabriele Amorth claimed that Orlandi was taken by Vatican police and forced to take part in "sex parties." Amorth did not provide any evidence for her claim.

According to the Italian news agency ANSA, DNA testing on the two sets of bone fragments has yet to be completed. But Gianni Arcudi, director of the pathology department at Tor Vergata University, has cast early doubt on the possibility that both sets could fit the descriptions of the two missing teenagers.

Arcudi, who identified himself as a consultant on the case, said of one of the sets that "My first impression, based on the examination of some bone structures, is that it is a woman around 30 years of age, not an adolescent."

Meanwhile, the families of both missing teens have called for more information to be released as soon as possible.

"I don't want to delude myself," said Gregori's sister Maria Antonietta Gregori. "I want to keep my feet on the ground but in my heart I hope the bones belong to Mirella so that we can put an end to this story and have a place to weep and take a flower to my sister."