Are Reese's Peanut Butter Cups Going to Be Discontinued?

A prank-generating website churned out a hoax about the demise of the iconic candy. 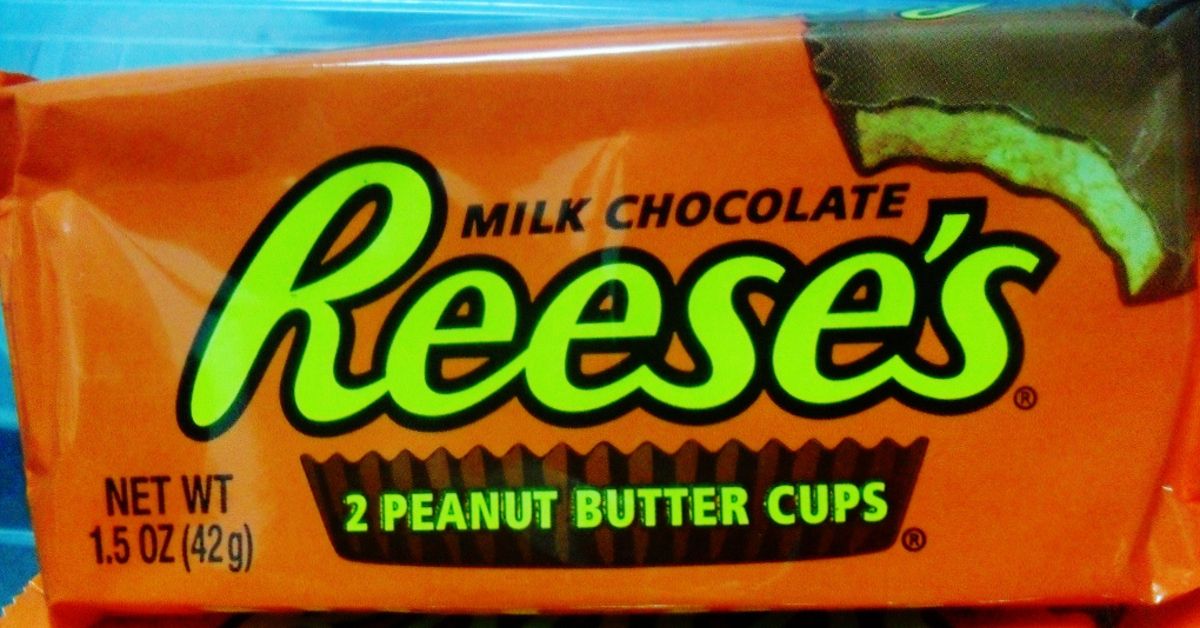 Claim:
In September 2017, the makers of Reese's Peanut Butter Cups announced they were discontinuing the candy and withdrawing it from circulation.
Rating:

On 14 September 2017, the prank web site BreakingNews365.net generated a false report that the makers of Reese's Peanut Butter Cups were to end production of the iconic candy and withdraw them from circulation by October 2017.

We received several enquiries about this from readers:

The announcement was released late on Friday Sept 8th in a press conference, that the famous candy, the original Reese's peanut butter cups would no longer be available! "By October 2017 they will all be removed from the shelves!" Manufacturer said due to the new versions and a severe decline in sales. It is no longer justifiable to continue producing the product. Originally there were plans to keep them through Halloween, however those plans have fallen through. We say goodbye to a candy icon. RIP Reese's peanut butter cups. Make sure to get you one before they are gone!

BreakingNews365.net and the related website BreakingNews247.net are prank generators that allow users to create fake headlines and articles, and even fabricate the number of times their prank article has been shared on Facebook. No story on these web sites (or Facebook posts that link to them) should be taken for real news.

The Hershey Company, which manufactures the product, has made no such announcement. Like everything else on BreakingNews365.com, this story is fabricated. Reese's Peanut Butter Cups rank as the largest-selling candy in the United States. Between 20 and 26 August 2017, for example, U.S. consumers bought more than $47 million worth of the product, around $8 million more than the closest competitor, M&M Peanut.

Setting aside the fact that the manufacturer of Reese's Peanut Butter Cups has not announced the demise of the product, the article bears some of the hallmarks of fake news: the manufacturer is not named; no location is given for the press conference; no representative of the company is named; a quote purportedly taken from a press conference is not attributed to anyone; and the article is poorly written, featuring inappropriate exclamation marks, missing words, and grammatical mistakes.