Did a Twitter Ad Show Rebel Wilson During Her College Years?

The cruel and seemingly outdated Twitter advertisement in question led to a story that claimed Rebel Wilson and other celebrities "completely ruined their looks." 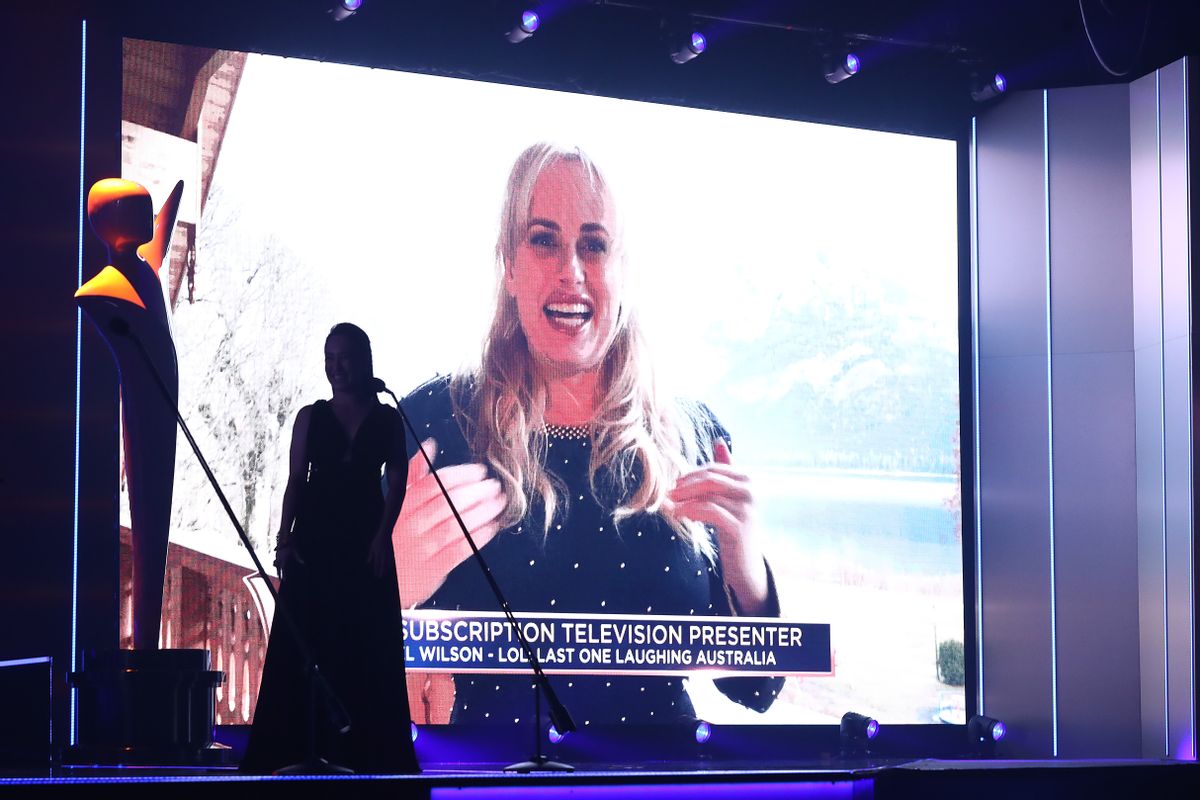 Claim:
A Twitter advertisement showed a picture of actress Rebel Wilson in her college days.
Rating:

On Dec. 20, 2020, the person who controlled the @TeddyFeed Twitter account created a tweet using Twitter Ads. The first of two pictures in the tweet showed actress Rebel Wilson during a 2015 appearance on "The Tonight Show with Jimmy Fallon." The second photograph purportedly showed her years before in college wearing a crop top and ripped jeans. The tweet said, "Rebel Wilson Was Stunning In College," and appeared to compare her weight over time: However, the second photograph in this tweet did not accurately depict Wilson's change in weight over time, nor did it show Wilson at all. The woman in the second picture was British model Iskra Lawrence, photographed by Frank Lewis with startraksphoto.com.

Readers who clicked the ad were led to a lengthy slideshow article on TeddyFeed's website with the headline: "Unrecognizable Celebrities Who Completely Ruined Their Looks." The story spanned more than 30 pages. Wilson appeared on the final page with nothing but a picture comparison. No words accompanied her page to describe the photographs or her college days.

In the past, Wilson shared a real photograph from her 2009 college graduation. She attended the University of New South Wales.

The misleading advertisement from the @TeddyFeed Twitter account appeared to be comparing Wilson's weight over the years. The story on the TeddyFeed website was last updated on Dec. 20, 2020, (according to page source code). It completely omitted recent news.

On Dec. 1, 2020, nearly three weeks before the TeddyFeed website's story was last updated, NBC's "Today" show published an article about Wilson's weight loss journey. It reported that the actress had lost 60 pounds:

She started calling 2020 her "year of health" in December 2019 and spent the past 12 months losing weight and getting healthy — reaching her "goal weight" in late November.

Wilson said she'd been getting so many questions about her wellness journey that she decided to do a sit-down Instagram Live on Tuesday night.

"I was determined in 2020 — the year of health — to actually fully change my whole entire lifestyle," she explained in the video. "So it meant not only, like, physically but mentally as well."

Wilson posted to her social media accounts multiple pictures and videos that showed a change in her weight. These photographs and videos were at odds with the 2015 "Late Night" appearance picture that was used by @TeddyFeed in the misleading Twitter ad:

For further reading, browse our past "Fauxtography" stories for reports on other misleading photographs.