Reba McEntire CBD and Keto Gummies Are a Scam

Scammers were creating as many Facebook pages and websites as they could to make Google search results appear as if McEntire endorsed the products. She did not. 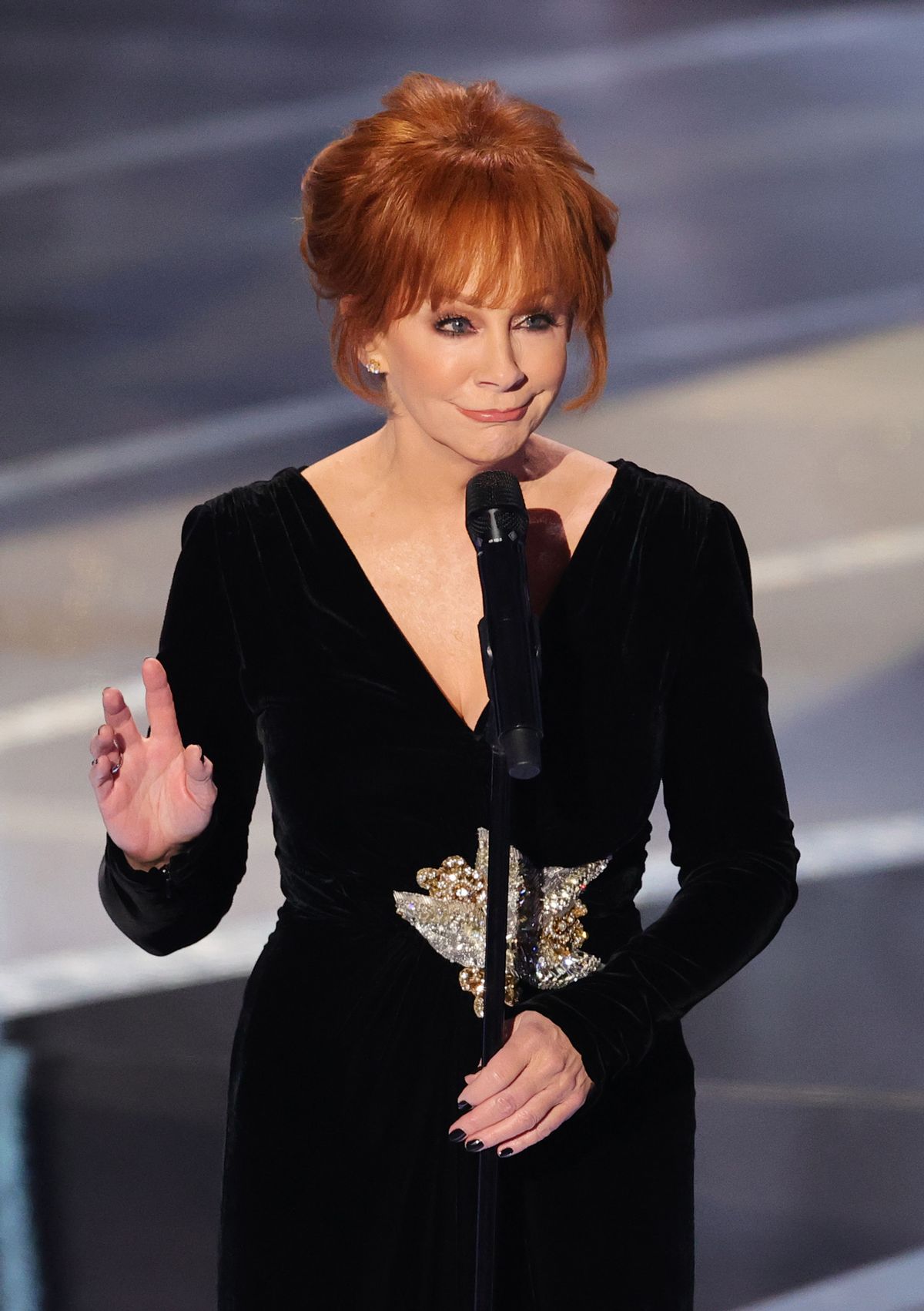 McEntire never endorsed any CBD or keto gummies products. Her image and likeness were used by scammers without her authorization.

Reba McEntire never endorsed Natures One CBD Gummies or any other similar CBD or keto gummy items. However, in August 2022, scammers wanted Facebook users to believe that she did.

We reviewed a handful of paid ads that scammers had created on Facebook that falsely claimed the country music star was associated with the products. This was all part of an ongoing fake endorsement scam using celebrities' likenesses that had already plagued the web for several years.

The Facebook ads were clickbait and misleadingly promised to reveal some sort of sad news about McEntire, as we previously reported. Her image and likeness appeared in the ads.

The ads led to various scammy articles that made it appear as if McEntire had placed her stamp of approval on various CBD and keto gummies products like Natures One CBD Gummies. Such articles were created with designs, graphics, and logos meant to fool users into believing they were visiting FoxNews.com and other news organizations' websites. They even claimed that the products could "reverse dementia." This was all misleading and false. This article was created by scammers to appear as if it came from FoxNews.com. In reality, Fox News had nothing to do with any of this.

We noticed that the fake FoxNews.com endorsement article would close if we tried to open Google Chrome's developer tools. Chrome's developer tools are a set of features that allow advanced users to analyze website code. The fake article also disallowed the viewing of the page's source code. This was a script that the scammers inserted to try to stop investigators from finding the origins of the story. However, their efforts didn't work.

We refreshed the page and hit the escape key before it had a chance to fully load. That allowed us to see in the "Network" area of Chrome's developer tools that the scammers were hosting their images on Amazon Web Services. We contacted Amazon Web Services to alert them of the activity. We also sent this guidance to McEntire's team.

One of the images in the scammers' fake article showed a fake Fox News lower-third graphic with a picture of McEntire on the set of Andy Cohen's Bravo TV show, "Watch What Happens Live." We archived the image as proof that it was hosted on Amazon Web Services. This was one of several images that were hosted in the fake FoxNews.com article that scammers created on another website to look as if it came from Fox News.

In the fake article on the scam website that was designed to resemble FoxNews.com, the links for Natures One CBD Gummies led to the website buy-naturesone.com. There, a terms and conditions link was displayed at the bottom of the page. In section 2.4 of the terms and conditions, there were two spaces between "Please contact Customer service at TOLL FREE" and "between the hours of 9am EST - 9pm EST Mon - Sat with any questions regarding your product, payment or return."

The two spaces between "TOLL FREE" and "between the hours of" indicated that the phone number was perhaps once there between the two spaces, but had been omitted or removed. We found no phone number on two other pages for the privacy policy and wireless policy.

It's unclear how Natures One CBD Gummies customers were supposed to be able to contact the company to cancel or modify orders if they had fallen for the McEntire scam. The fake FoxNews.com article claimed that McEntire was offering "DISCOUNTED Bottles + FREE shipping," which was not true. Purchasing a product from one of these CBD or keto gummies websites enrolls customers in a trial program that, around 30 days later, hits them with a big charge on their debit or credit card that can often be hundreds of dollars.

On Aug. 3, McEntire commented on various scams that were using her name without her authorization, including those for CBD and keto gummies. The remarks appeared in a Twitter thread, either from her or members of her management team:

Just a reminder to be aware of scams out there. The only social media profiles I have are all under the @reba handle and have blue verified checkmarks beside my name. Any other profile out there is a fake.

If you are messaging with any profiles asking for this, please do not engage with them. They are not officially associated with me or my organization. Also, be aware of targeted scam advertising that says I am selling products like CBD [or keto] gummies. They are also fake.

The only place you can buy any kind of official Reba product is through my website at https://Reba.com, https://Dillards.com or https://JustinBoots.com. You can never be too safe out there online. If it seems fishy, trust your instincts and report the profile.

We've seen fake endorsement scams for CBD and keto gummies products before with many other celebrities. A few of those names include Rebel Wilson, Steve Harvey, Johnny Depp, and Tiger Woods.

In sum, no, McEntire, often just known by her first name, Reba, never endorsed Natures One CBD Gummies or any other similar CBD or keto products. We advise readers to say far away from anything related to this scam, and to share this news with family and friends on social media who might be easily influenced by the ruse.