Reasons for Admission to Insane Asylums in the 19th Century

A list purportedly documents the myriad reasons or symptoms behind patients' being admitted to insane asylums back in the 1800s. 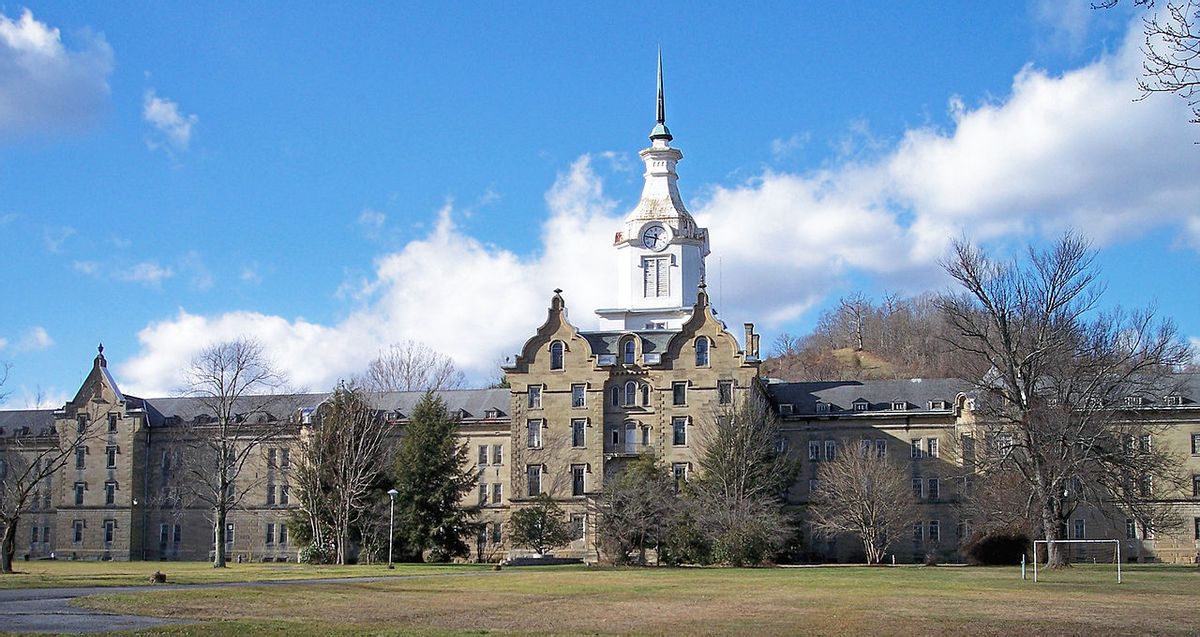 Claim:
A list documents the myriad reasons why people were committed to insane asylums in the 19th century.
Rating:

In February 2016, an image of a list purportedly documenting dozens of reasons why people were committed to insane asylums between 1864 and 1889 began circulating on social media. The list was frequently shared with humorous messages about how common acts such as "novel reading," "laziness," or the "overstudy of religion" would land much of today's population in an asylum: Although this list is frequently posted as a joke, it is somewhat rooted in truth. The list was compiled from the log book of the West Virginia Hospital for the Insane, documenting admissions to that institution between 1864 and 1889 and has been published or referenced in several books and research papers. It has also been archived by the West Virginia Division of Culture and History.

In her 2001 book Parental Kidnapping in America: An Historical and Cultural Analysis, author Maureen Dabbagh used this list to illustrate how easy it was for a man to have his wife detained in an asylum in the latter half of the 19th century:

Although this list was sourced from a contemporaneous hospital log, its entries should not be considered as denoting things that were all considered symptoms of mental instability. Rather, among patients who were treated at West Virginia Hospital for the Insane for various illnesses such as chronic dementia, acute mania, and melancholia, these entries recorded the reasons or causes why those patients were said to have developed their underlying maladies. That is, people didn't think that novel reading, asthma, the marriage of one's child, politics, or falling from a horse were symptoms of mental illness, but rather factors that might have produced or exacerbated such an illness. (To use an example from a different field, nobody claims that playing violent video games is itself a crime, but some people maintain — rightly or wrongly — that such an activity might be a factor that leads gamers into committing violent crimes):

In general, this document might be more accurately described as "a list of some reasons why people were believed to have eventually developed illnesses that led to their being admitted to the West Virginia Hospital for the Insane" and not a list of "symptoms" or "reasons" why people were admitted to that hospital.