Is This a Real Trailer for 'Forrest Gump 2'?

Some viewers mistook a spoof trailer for a sequel to the movie "Forrest Gump" as genuine in June 2018. 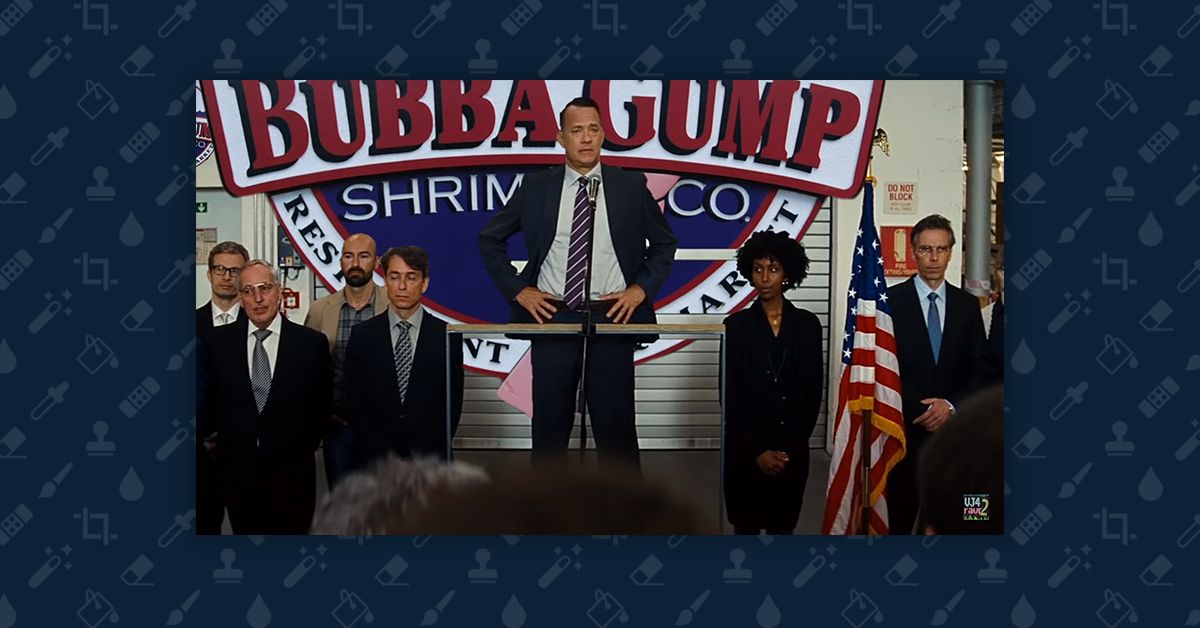 Announcements of classic movie remakes, reboots, and sequels are commonplace in the 2010s, so film fans who came across a video in July 2018 purporting to be a trailer for Forrest Gump 2: Forever Jenny they were prone to believe that it was real:


This is not an official movie trailer for Forrest Gump 2. As of this writing, no such sequel is in the works.

The video is a parody created by YouTuber VJ4rawr2 in May 2018, using clips from various movies such as A Hologram for the King, Inferno, and the original Forrest Gump. Perhaps the most obvious appropriated scene in the parody trailer comes from a non-Tom Hanks movie: Titanic.

At the 1:03 mark, a large ship appears with a banner reading "Jenny" draped across its stern. Fans of the 1997 James Cameron film will recognize the ship as the ill-fated Titanic departing the dock. Below is a comparison of the two clips. The image from Cameron's Titanic is on top, the Forrest Gump parody version is on the bottom: VJ4rawr2 explains in a description of the video on YouTube that the Forrest Gump 2: Forever Jenny trailer is a spoof, and in no way connected to an official sequel to the famous Tom Hanks movie:

Yes, this is a parody trailer. That means it's fake. Forrest Gump was one of the most memorable films of all time. There was talk of a sequel in the early 2000's but that never panned out.

Nor was this the first parody trailer created by VJ4awr2. His YouTube page also contains spoof trailers for sequels to movies such as Titanic, Coco, Inside Out, and a live action Aladdin: Winston Groom, the author of the original Forrest Gump novel, did write a follow-up called Gump & Co. in 2005. There were multiple attempts to turn the book into a movie, but these projects never gained much traction.