Are These Real Dancing Robots?

Boston Dynamics reportedly released a video of robots grooving to “Do You Love Me" by The Contours. 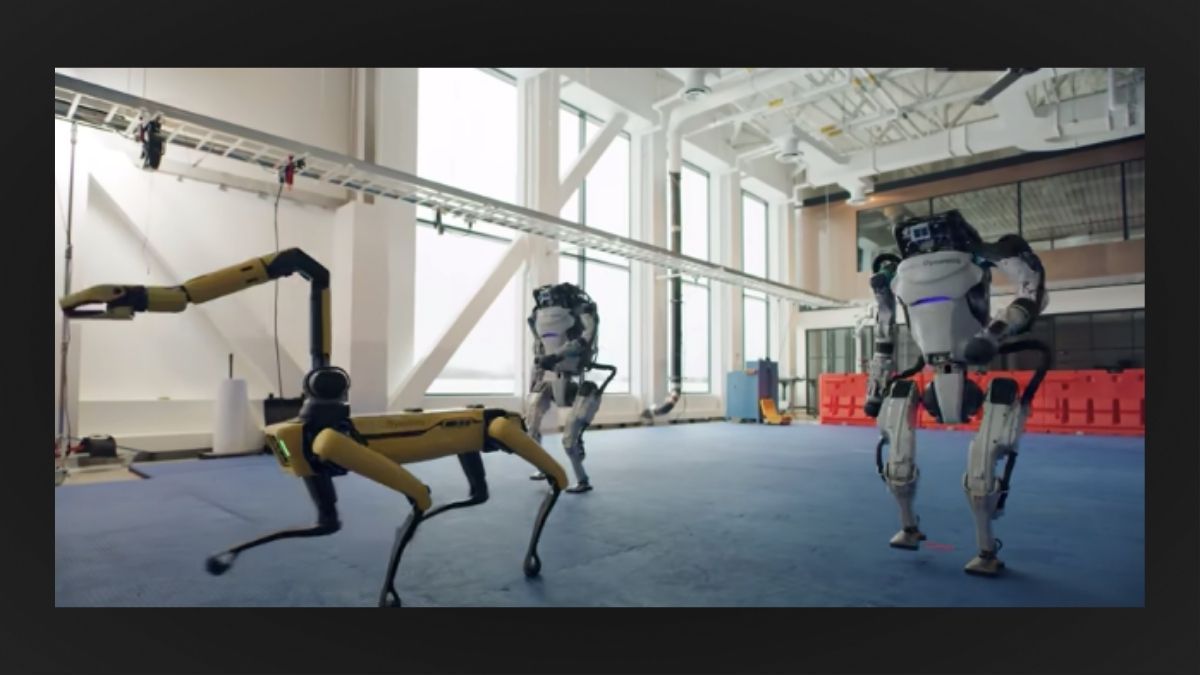 Claim:
A video shows real robots dancing to the song “Do You Love Me.”
Rating:

Boston Dynamics, a robotics company, posted a video of dancing robots to help usher in 2021 to the tune of "Do You Love Me" by The Contours. The video soon went viral, with social media commentary ranging from admiring the robots’ rhythm to others declaring it creepy.

We received many questions about the robots, with some readers wondering if they were computer generated instead. We learned that they were not.

The source of the dancing robots is a well-known robotics company. Owned by Softbank Group, and recently acquired by Hyundai, Boston Dynamics is known for advanced robots, which include Atlas, a bipedal humanoid robot, and Spot, a quadruped robot. They are featured dancing in this video:

This is not the first time the company’s robots impressed the internet. In 2018, Boston Dynamics showed off Atlas’ parkour skills. The company has frequently worked with the Massachusetts Institute of Technology (MIT), the U.S. military, and has used Spot, the quadruped robot, for COVID-19 response efforts, including monitoring patients' vital signs to reduce contact with healthcare workers.

Given the reputable nature of the robotics company, and the impact and popularity of their robots, we rate this claim as “True.”