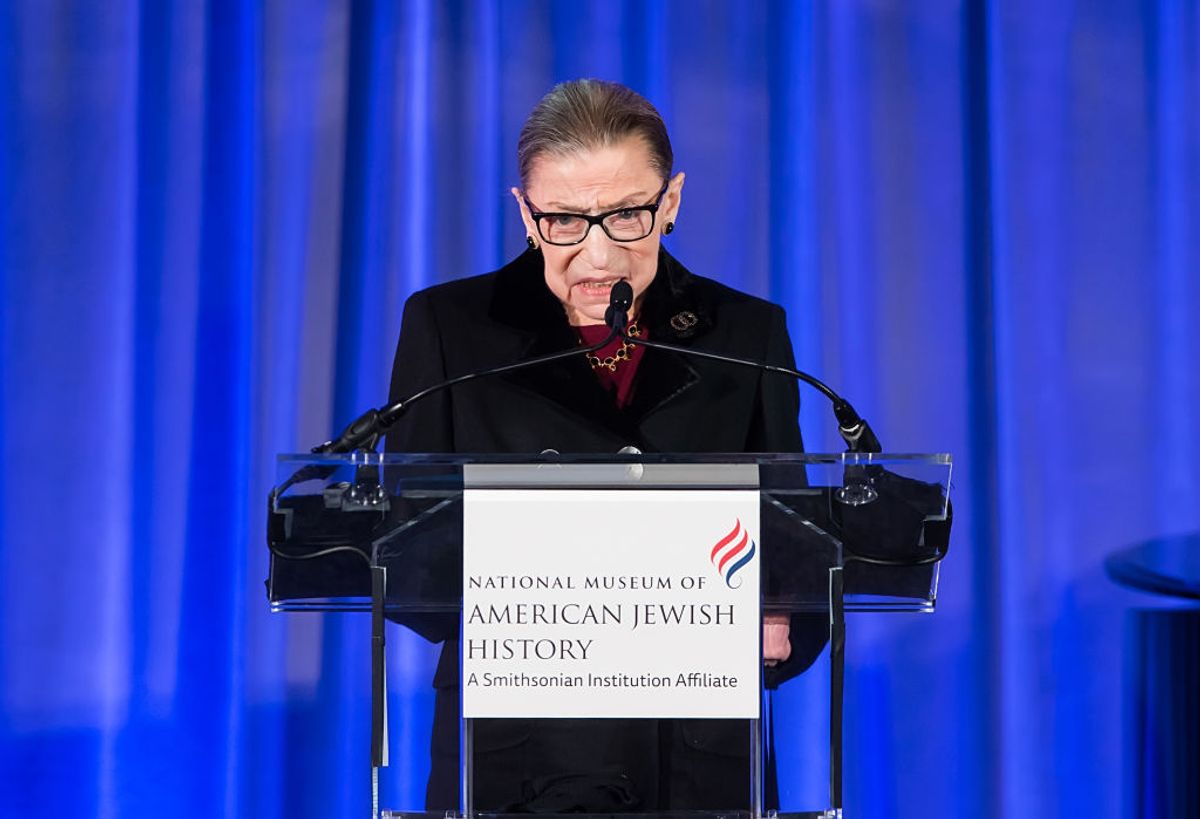 In an interview with DC newspaper, “The Washington Beguiler,” Ginsberg was straightforward and honest about what she thought:

“Yes, it’s true I am not a fan of President Trump. I find his presence in the White House to be an insult to America and I would love to see him taken out in chains.

"But that impeachment was a farce. The House Democrats went ahead with an inquiry and a vote with nothing. No evidence, no real charges, nothing to warrant the whole event. I’m very disappointed in them.

I hate to say it but that whole impeachment was illegal BS. If a case like that ever appeared in my courtroom, I’d have thrown it out immediately and scolded the prosecution for wasting everyone’s time. The Democrats should possibly face consequences for their meaningless disruption of government.”