Are 99% of Rape Allegations “Absolutely Fabricated”?

The only thing that appears to be “absolutely fabricated” here is that statistic. 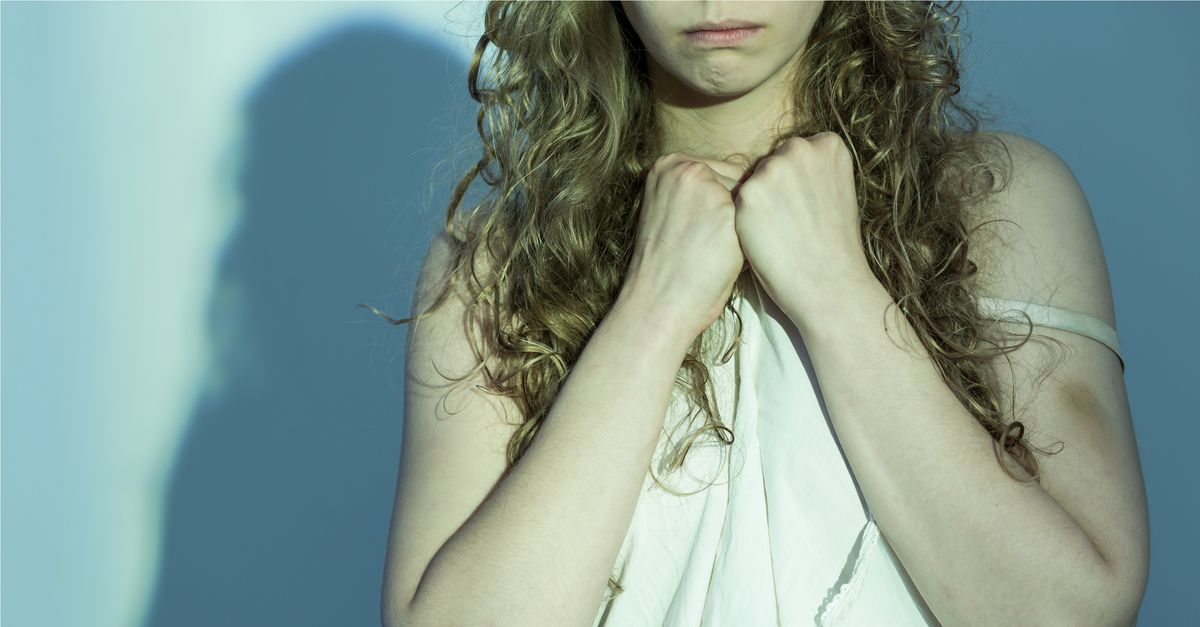 Claim:
About 99% of rape allegations are fabricated.
Rating:

The contentious battle over Supreme Court nominee Brett Kavanaugh’s confirmation, which has stalled amid accusations of sexual assault from multiple women, has led to a broader debate about the pervasiveness of sexual assault in general. One particularly toxic but wholly made up statistic that has entered this debate is that "99% of rape allegations from women are false": In reference to the accusations against Kavanaugh, Mississippi state senator Chris McDaniel repeated this claim during an interview on American Family Radio on 17 September 2018:

I’m tired of all these made-up scandals, frankly ... They’re going to drag something up, at least even theoretically, allegedly, from all those years ago.

All of a sudden, that disqualifies this man? All of a sudden, he’s a terrible human being? No, not a chance. You know, I don’t fall for it anymore. And I hope the American people aren’t falling for it. These allegations, 99 percent of the time, are just absolutely fabricated.

For several reasons, it is challenging to confidently estimate what percentage of sexual assault allegations are fabricated. There is no single source of data to draw from, and most of the data come from police forces’ own conclusions on cases. The methods by which law enforcement agencies “unfound” (i.e. conclude a claim is without merit) a victim’s allegations has been inconsistent and has evolved over time, resulting in what are now recognized to be overly high past estimates of false claims. This situation was discussed in a 2014 paper that attempted to quantify false sexual assault allegations:

What can confidently be said is that the number of false rape reports is nowhere near 99%. That 2014 study, one of the largest of its kind, analyzed LAPD police data and estimated that “the rate of false [rape] reports among cases reported to the LAPD [in 2008] was 4.5 percent.” A 2017 study utilized FBI data over the five-year period from 2006 to 2010 to conclude that “approximately 5% of the allegations of rape were deemed false or baseless” during that time period. A 2016 meta-analysis of seven studies addressing the same question estimated that 5.2% of rape allegations were false.

Estimates vary, but researchers have concluded that the percentage of rapes reported to formal agencies is “quite low, ranging from 5–33%.” This would suggest that the pool of victims in position to make credible claims is much larger than the pool of people included in analyses of false reporting.

While the precise proportion of false rape reports may be undetermined, the most recent and credible research on this topic suggests that around 5% of rape or sexual assault allegations are false. No study has ever suggested anything close to 99% of such reports are false, and based on the most recent research, no study ever will.