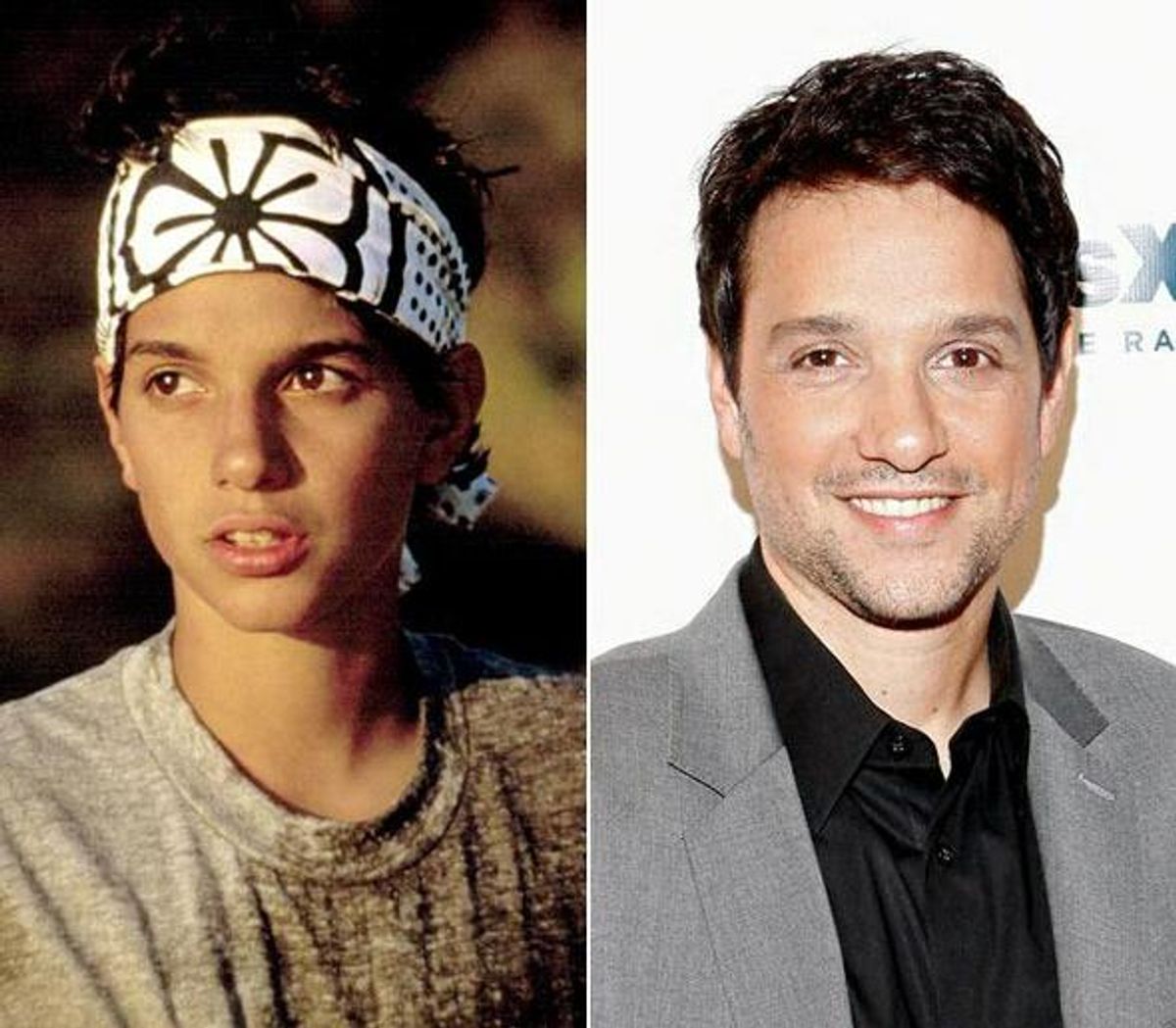 On 10 June 2016, the entertainment web site Buzz Faze published an article reporting that Karate Kidactor Ralph Macchio had died of a heart attack:

Ralph George Macchio, Jr. is an actor best known for his role as Daniel LaRusso in the Karate Kid series of films. The first movie in the series came out in 1984, with Ralph in the lead role, and Noriyuki Morita as the supporting actor. As soon as it hit the theaters, the movie became an instant international hit, and the character Daniel LaRusso became a hero for children all around the world. The movie led to three additional sequels, as well as remake, which was released in 2010. Jackie Chan and Jaden Smith star in the remake.

While Buzz Faze does not solely traffic in fake news, the web site does encompass a "Just for Fun" section where facts are mostly ignored, and this story appeared in that section. In fact, Ralph Macchio is still very much alive and has been active on his social media accounts, where he recently promoted a short film he directed called Across Grace Alley: