The list of arthritis curatives and remedies people have tried is lengthy. 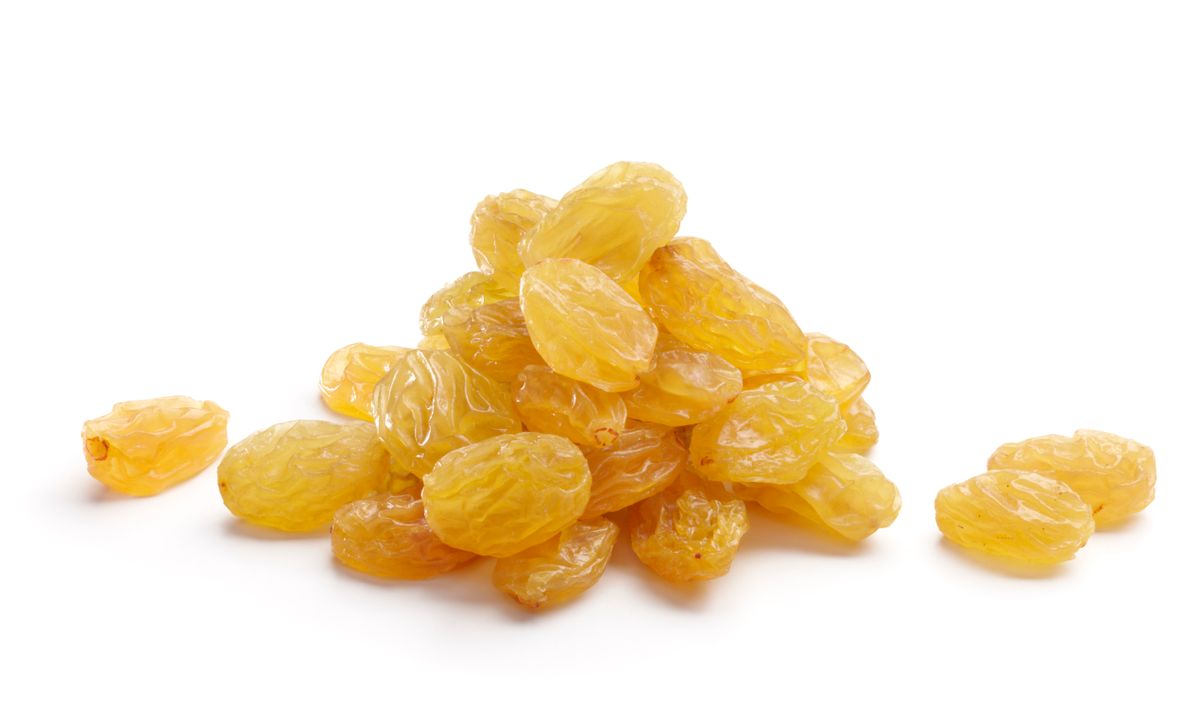 Arthritis is an auto-immune disease that causes those afflicted with it to suffer loss of mobility and copious amounts of pain. While drug therapies are available to help alleviate some of the suffering and inflammation brought on by arthritis, those drugs don't work equally well for everyone who takes them, and at this time there is no cure for the disease.

Because medical science does not supply an effective treatment for arthritis, numerous people have turned to folk medicine for relief. Some of them swear by daily dosings of cider vinegar or honey, or the wearing of copper or magnetic bracelets. The list of arthritis curatives and remedies people have tried is lengthy, and it seems that no matter how far-flung the notion, at least one person has attempted it and come to swear by it.

Which brings us to the ingestion of gin-soaked raisins, a treatment that, although it has never been properly studied, has nevertheless gained adherents over the years. According to the lore of folk medicine, the dried fruit involved must be of the golden variety (also known as white raisins) rather than the more common black (or red) raisins. The number of gin-marinated raisins to be consumed daily varies: some say it's seven, others nine. The duration of the soak varies, too; we've so far heard "one week," "two weeks," "until the raisins plump up," and "when the gin has completely evaporated."

As to why gin-soaked raisins are supposed to work, we've heard various explanations, among them that juniper berries have anti-inflammatory properties and that grapes contain compounds called proanthocyanidins, which are thought to help fight infection and reduce inflammation, and resveratrol, a powerful antioxidant.

However, while gin is flavored with the extract of the juniper berry, the amount of that fruit's essence that is actually present in the potable is minuscule. Moreover, there doesn't appear to be any support for claims made about the juniper berry's anti-inflammatory properties. Regarding the levels of proanthocyanidins in raisins, the of Agriculture says those are "undetectable." Also, raisins are a poor source of resveratrol, which usually is destroyed when grapes are dried (and which is found only in the skin of red grapes, rather than the species of grapes that result in the white or golden raisins typically specified in the folk remedy).

Those who've been asked to render a medical opinion on the potential for harm for the raisin regimen at least see little that could go amiss. Said physician columnist "There would not be enough alcohol retained in the seven raisins to cause harm."

In 1994, radio personality and columnist Paul Harvey said of the practice that it had been around for but it could well date farther back than the Print sightings we've located so far take it back to at least 1981.

Paul Harvey's 1994 mention of the drunken raisins treatment during one of his broadcasts and subsequent reporting of his audience's experiences with the soggy little fruits spurred interest in the regimen. Numerous listeners and readers who tried the treatment and noted positive effects wrote to tell him of their experiences. Our favorite was this letter:

We found a similar note in a 1981 newspaper:

I am trying white raisins soaked in gin for my arthritis. So far, I can't see any improvement, but I suppose if I take enough it will either cure or I won't care.

Gin has been featured in non-raisin arthritis cures, including one that made the news in Baltimore in 1956. In that incident, an elderly Chinese man was bitten by one of the seven rattlesnakes he'd purchased for the purpose of creating an arthritis cure that involved pickling the serpents in gin for a year.